13 killed in attack on Mardan courthouse

MARDAN: At least 13 people have been killed and 35 injured when two bomb blasts hit the District Courts here on Friday.

Two policemen and four lawyers were among those killed in the attack, according to DPO Mardan.

Provincial Information Minister Mushtaq Ghani told Geo News that the attacker first threw a hand grenade and then his suicide vest detonated at the entry gate of the district and sessions court.

According to DPO Mardan Faisal Shahzad, the attacker was wearing a suicide vest which had 6-8 kilograms of explosives. The DPO further said that the policeman who was martyred had opened fire on the suicide attacker resulting in the vest detonating.

Police said they did not find any identity signs of the suicide bomber and his fingerprints could not be obtained as they were not clear enough to hold any merit.

A DNA test is being done of the attacker, according to the police.

According to eye witnesses’ accounts the attacker arrived at the site on foot seemingly from a market, police said.

The area was cordoned off by security officials and an investigation is underway.

Those injured in the blasts were shifted to a nearby hospital for treatment.

Earlier this morning security forces foiled an attack in Peshawar's Christian Colony. Four suicide bombers were gunned down while a civilian and Levies personnel were killed in exchange of fire.

Four suicide bombers with arms and ammunition had entered Christian Colony Warsak after hitting a security guard at 5:50 AM today, ISPR said.

Security forces promptly responded and cordoned off the area. Two FC soldiers, a police constable, two civil guards and one civilian were injured in the attack.

On Thursday the ISPR had held a press briefing highlighting the success of the Operation Zarb-e-Azab.

On August 8, 72 people mostly lawyers were killed after a suicide bombing at Quetta’s Civil Hospital. The blast took place when Balochistan Bar Association President Bilal Kasi's body was being brought to the emergency department. He was gunned down at Mano Jan Road earlier that day.

In 2012 an angry mob burnt down a Church in Mardan. 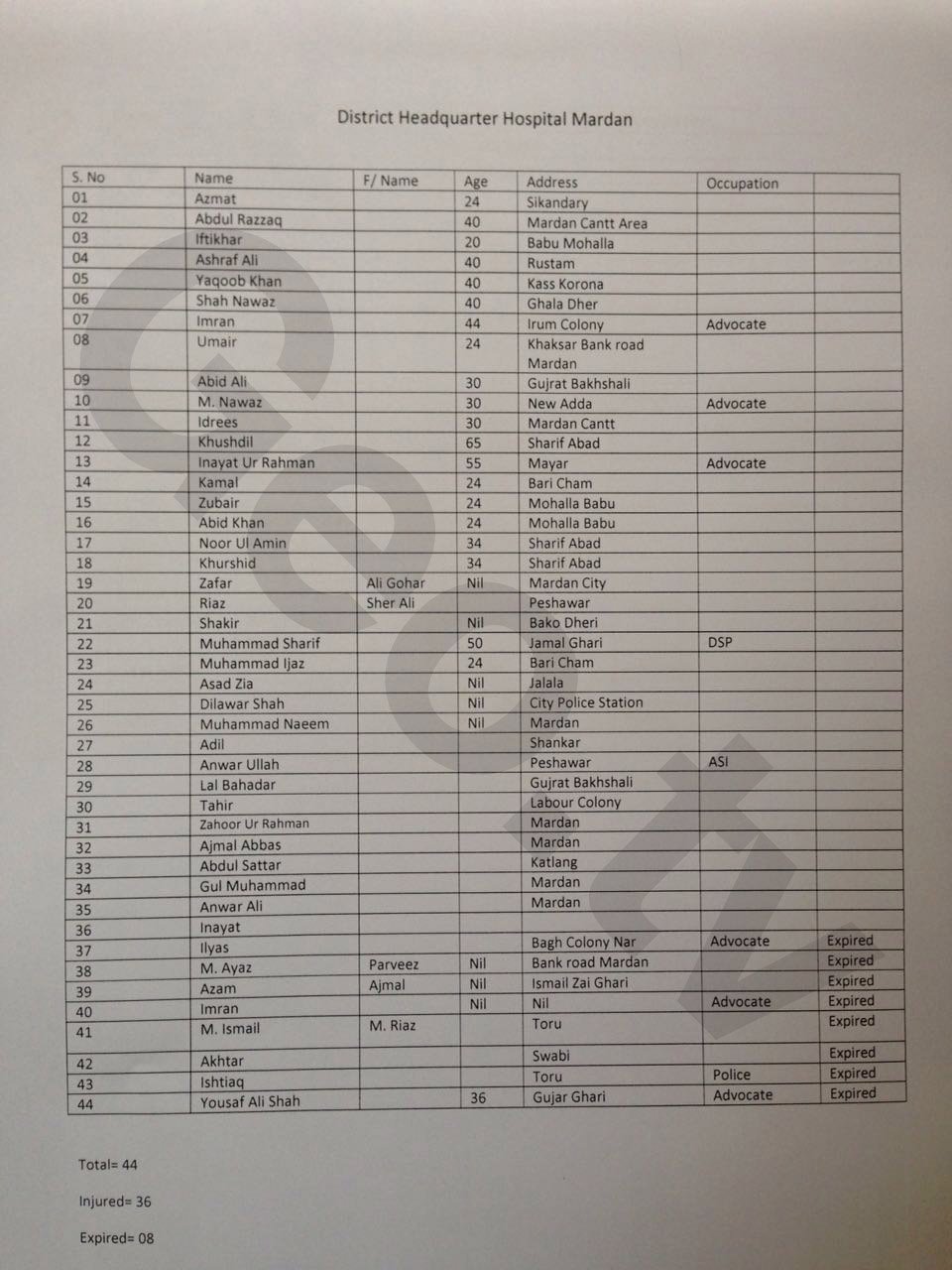 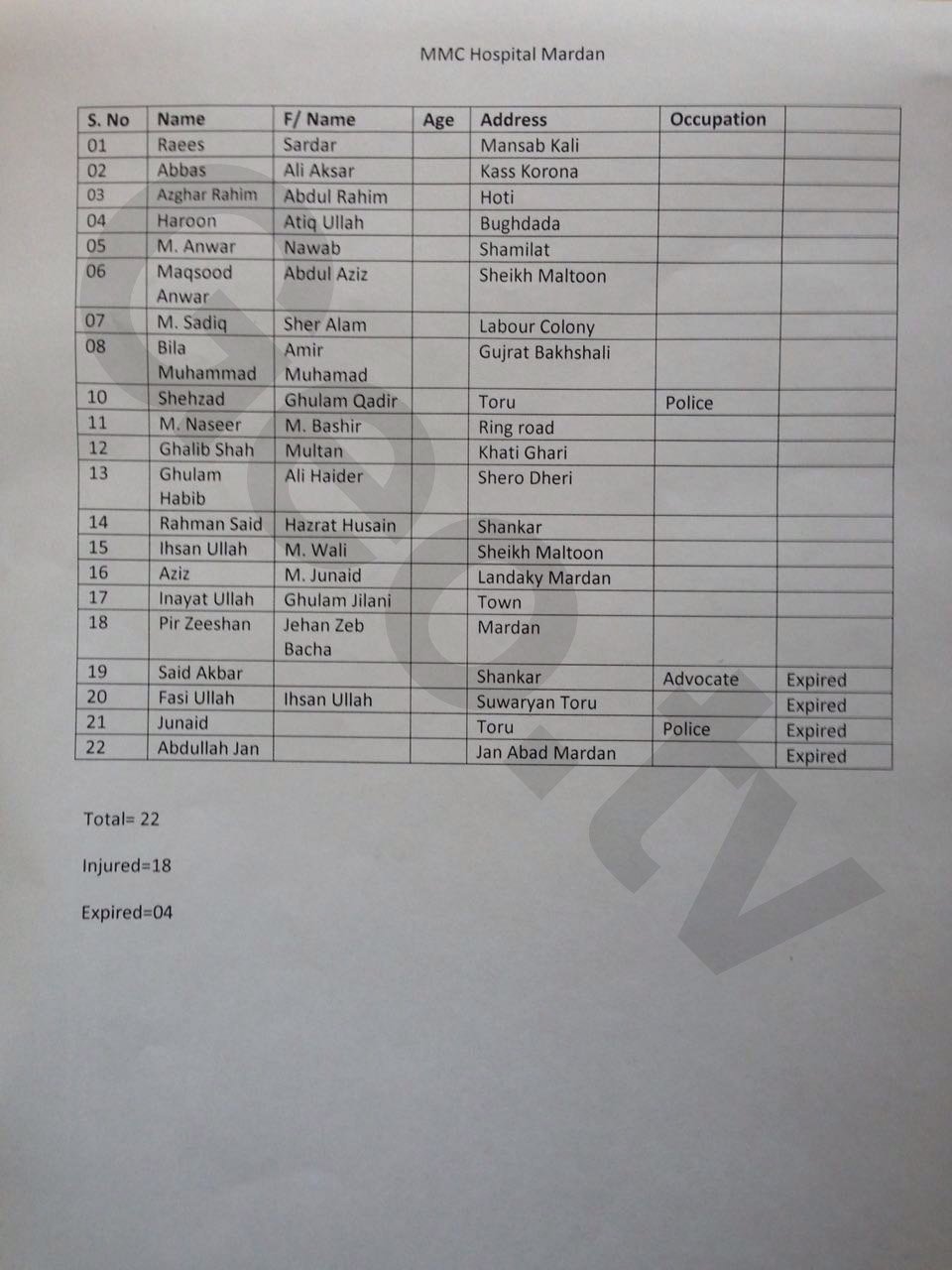