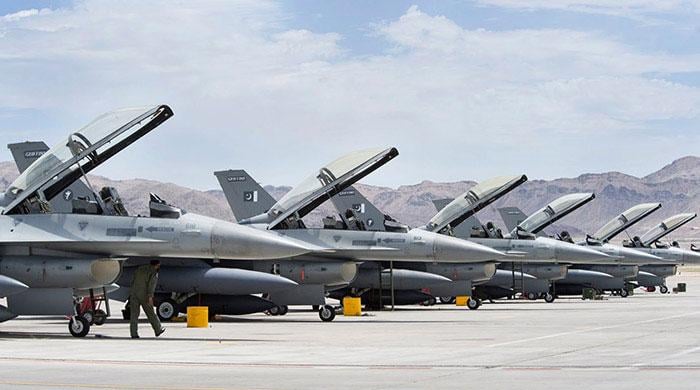 Pakistan is ready to thwart any Indian aggression and has made it clear that an attack would be met with a befitting response.

According to sources, Pakistan would not initiate an attack but would not allow India to cross the red line.

In a telephonic conversation held late Tuesday, the civil-military leadership expressed satisfaction over Pakistan’s capability to respond to any attack.

Tensions are souring high between the South Asian neighbours over the issue of Indian Occupied Kashmir (IoK). Pakistan has been calling on the international community to take notice of Indian army atrocities in IoK, while New Delhi without any proof accused Pakistan of being behind the attack on an army base in the region.  Over 100 Kashmiris’ have been martyred and thousands injured as a result of Indian army atrocities since July 8 this year.

Earlier sources confided to Geo News that Indian jets used in war and surgical strikes had reached forward bases in what can be viewed as the first stage of mounting an offensive.