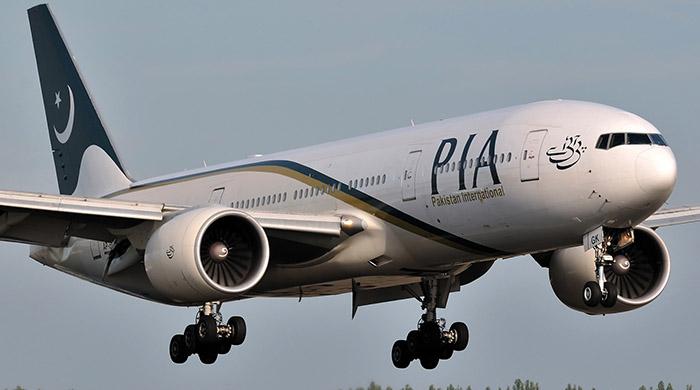 PK-3528 landed in Quetta early morning on the Monday, bringing home 200 pilgrims from Jeddah. According to the airline, the operation from Medina concluded on Sunday when PK-3526 landed in Multan with 305 pilgrims.

PIA transported over 51,000 passengers in the post-Hajj operation which began on the 17th of September and lasted one month. During the period PIA operated 123 special Hajj flights and 125 scheduled flights to transport the pilgrims. it is important to add that the airline managed to maintain 98 percent punctuality for its Hajj operation.

The airline had transported a little over 51,000 passengers in the pre-Hajj operation during which the airline operated 115 special flights and 150 scheduled flights with over 92 percent flights operating on time or before time, according to the airline's spokesman Danyal Gilani.

"Hajj and Umra travels are very important for PIA and we are working hard to improve our service on these routes. In future we will try to provide tailor-made service to Hajj and Umra passengers. We are looking forward to the Umra season which is starting from the first week of November," Hildenbrand said in a message to PIA employees.