Match-fixing was at its peak in 1996: Shoaib Akhtar

Speedster Shoaib Akhtar appeared on ‘Geo Pakistan’ morning show on Monday and talked about the Green Shirts’ performance during the Day/Night Test and the Afridi-Miandad match-fixing row which Shoaib helped resolve.

About the match-fixing controversy, Shoaib said he had intervened and asked Javed Miandad to resolve the matter with talks. He had also advised Shahid Afridi to refrain from sending a legal notice to the veteran cricketer because it would have done no good to open Pandora’s box. It would also have tarnished Pakistan cricket’s image worldwide.

Asked about his own thoughts on the matter, the former fast bowler said match fixing was at its peak in 1996.“The atmosphere of the Pakistan dressing room was very strange...Trust me it was the worst possible dressing room,” Akhtar said.

"However, I always stayed away from fixers and cautioned others to do so as well and play with integrity and sincerity," he claimed.

The 'Rawalpindi Express' added he always stayed away from fixing circles and cautioned other people to stay away as well and play with integrity and sincerity. Shoaib said he had also warned Mohammad Amir back in 2010 to avoid meeting people who could lure players to match fixing.

The world’s fastest bowler lauded Pakistan’s winning momentum against the Windies but called out batsmen over their dismal performance in the second innings. Pakistan, after scoring 579-3-declared in the first innings, crumbled to 123 all out on Sunday, succumbing to leg-spinner Bishoo’s stellar performance with the ball. The Windies bowler claimed his career-best 8 for 49.

Shoaib said the batsmen batted poorly but there is still a good chance the ball will be in Pakistan’s court when the final day of the Test kicks off later today. “There is a 70% chance we will win the match,” he said.

The ‘Rawalpindi Express’ however expressed some reservations over the novel pink ball and said that the cricket officials should consider a number of factors before deciding to schedule a D/N Test, such as the local weather and pitch conditions. 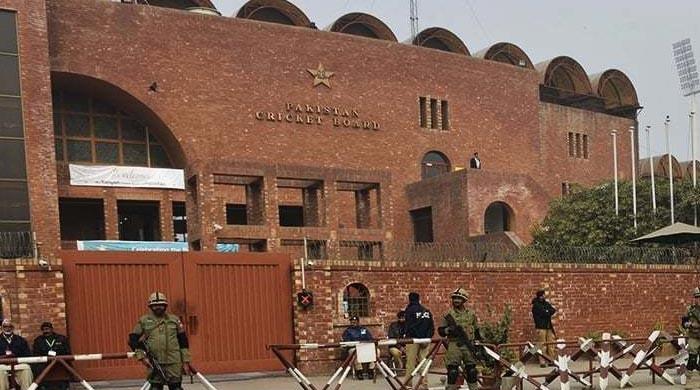 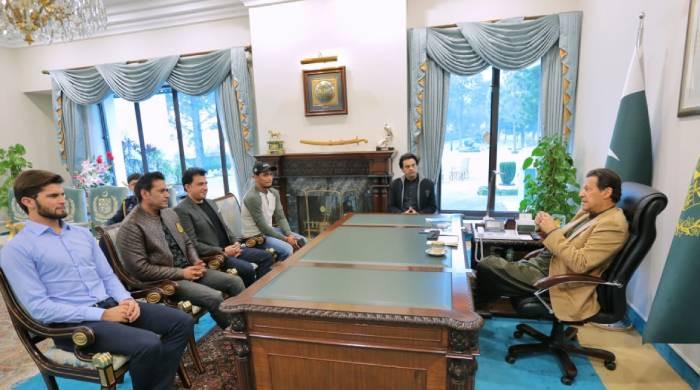 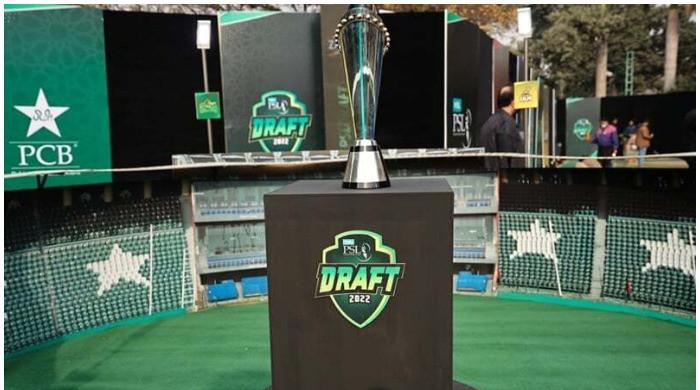 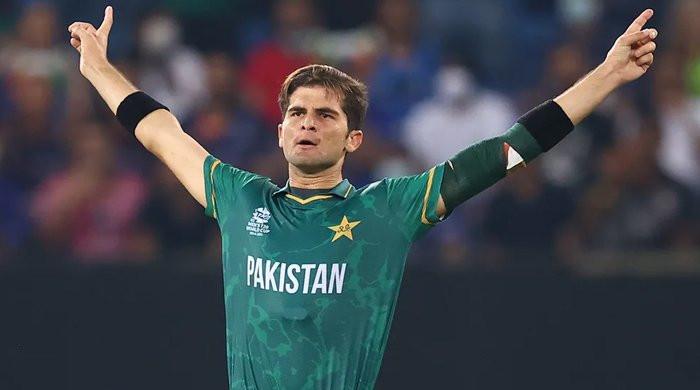 PSL 2022: Shaheen Shah promises Lahore Qalandars will be in 'a different mood' this season 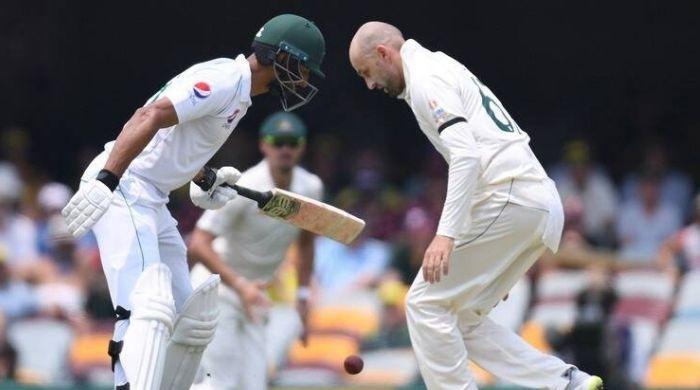 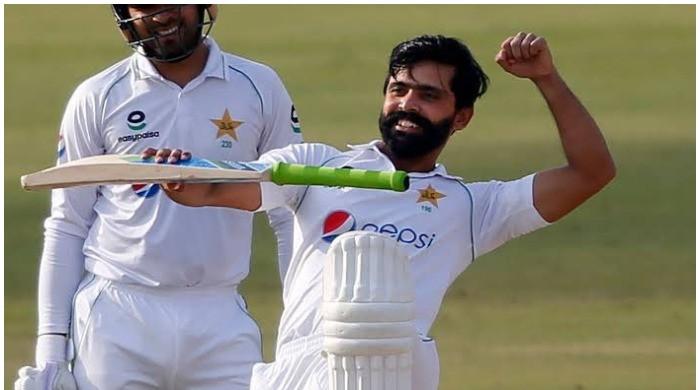 How did Fawad Alam react to being roped in to ICC Test Team of the Year? 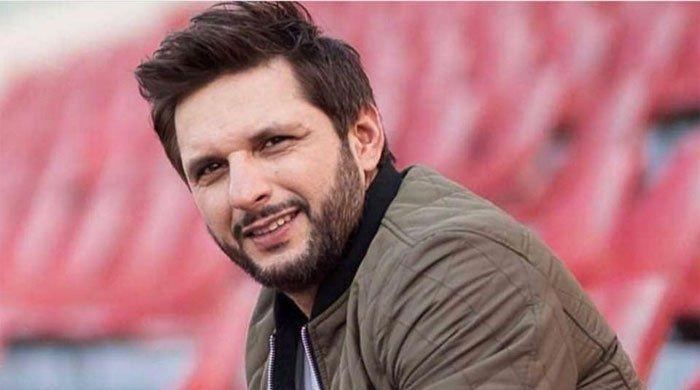 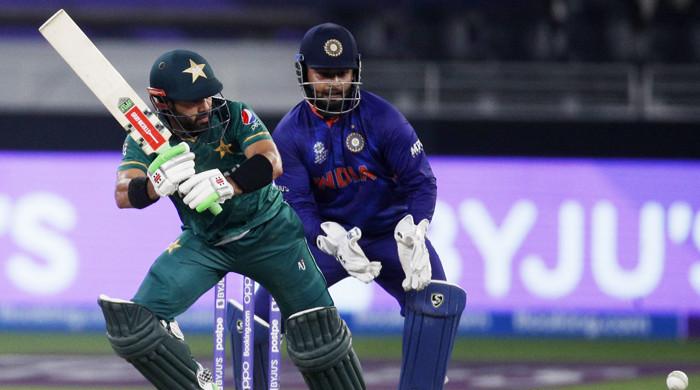 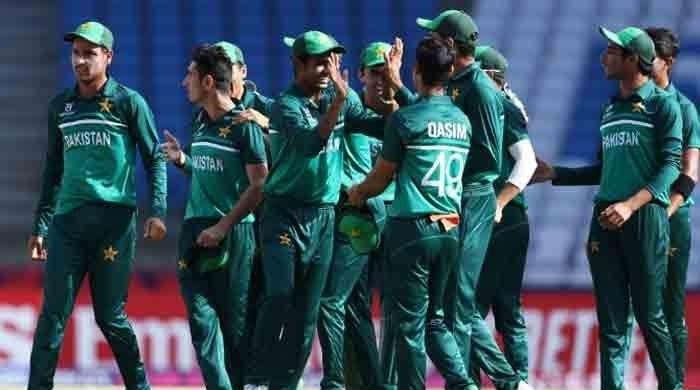 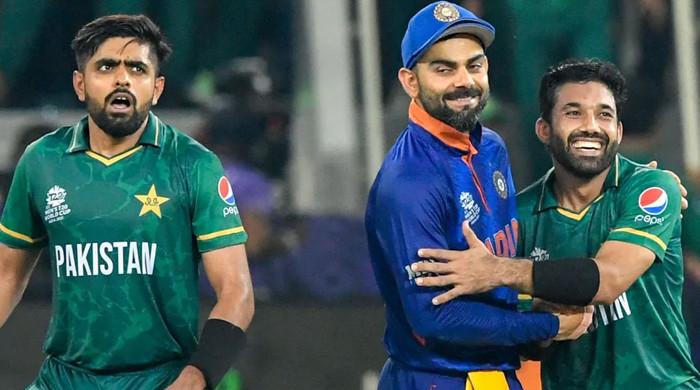 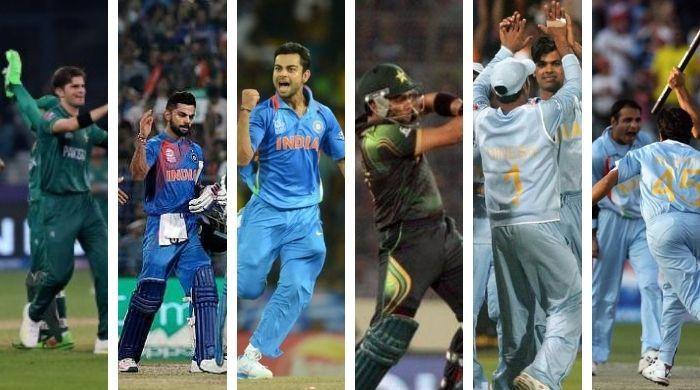 Pakistan vs India: A history of high-octane clashes 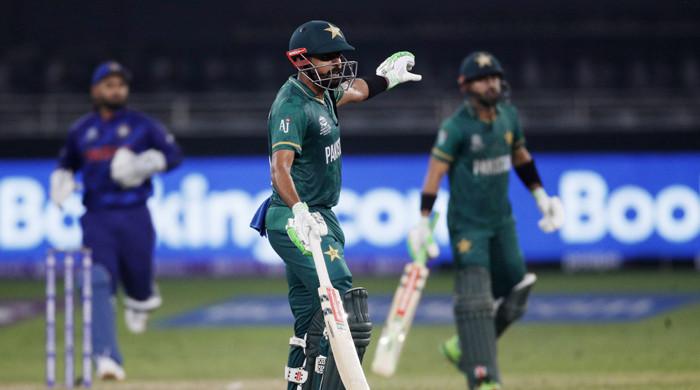