A campaign ad for US presidential candidate Hillary Clinton featuring Khizr Khan has just been released.

Khizr Khan who gained national spotlight when he spoke at the Democratic Convention about the death of his soldier son Humayun Khan a Muslim American in Iraq in 2004. In his emotional speech at the convention, Khizr Khan was also critical of Republican presidential candidate Donald Trump’s comments about banning Muslims.

In the ad released on Friday, Khizr once again tells the emotional story. Mr Khan is seen walking through his home as he looks at his son’s medals. The ad closes with a teary-eyed Khan asking Trump if his son would have a place in his (Trump’s) America? 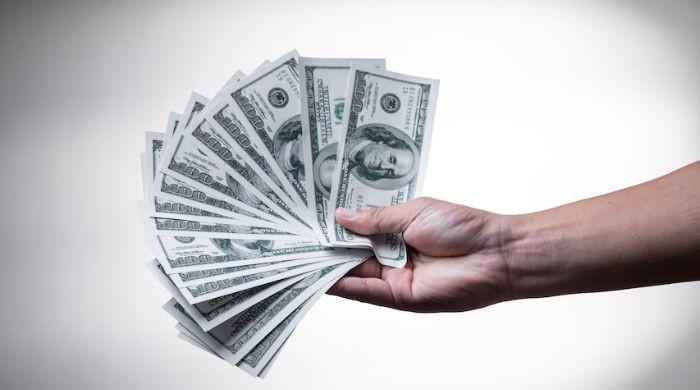 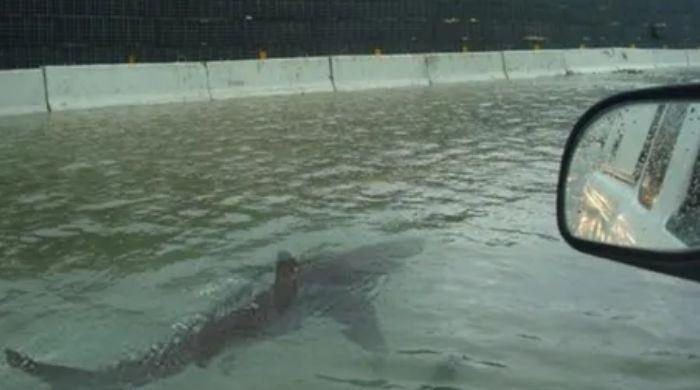 Hurricane Ian: Are there sharks in flooded streets? 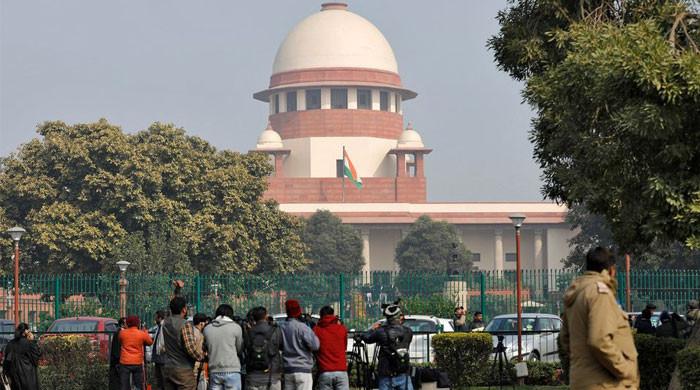 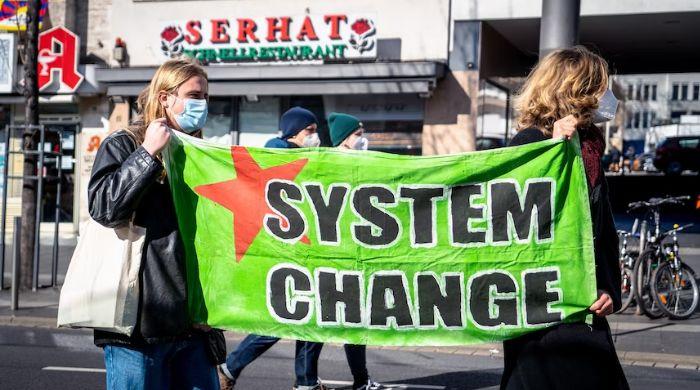 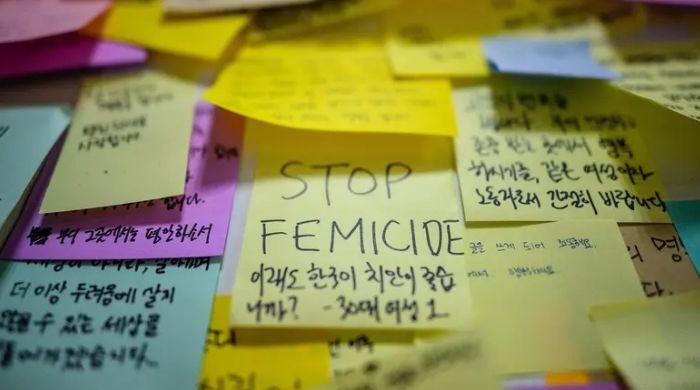 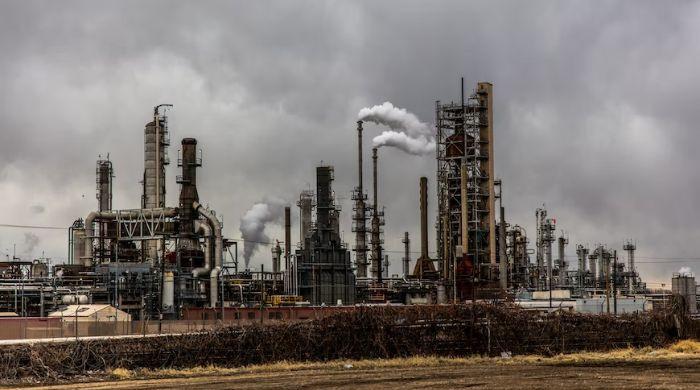 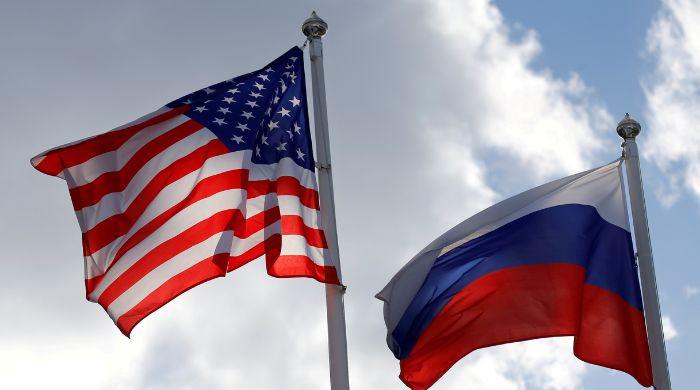 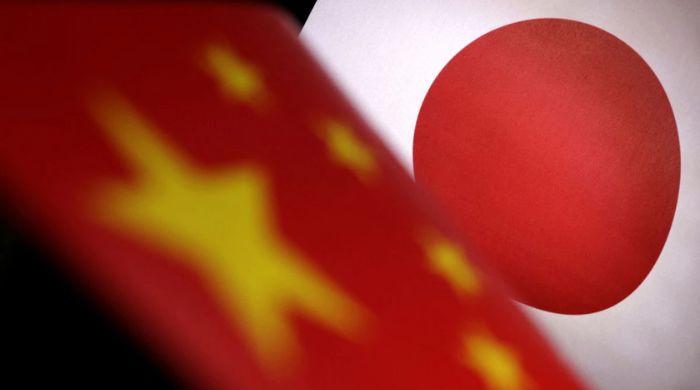 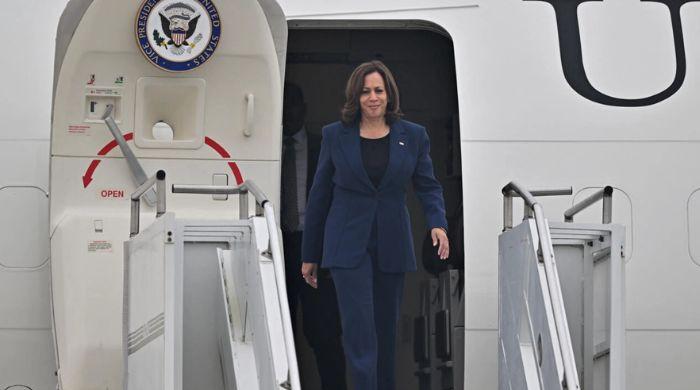 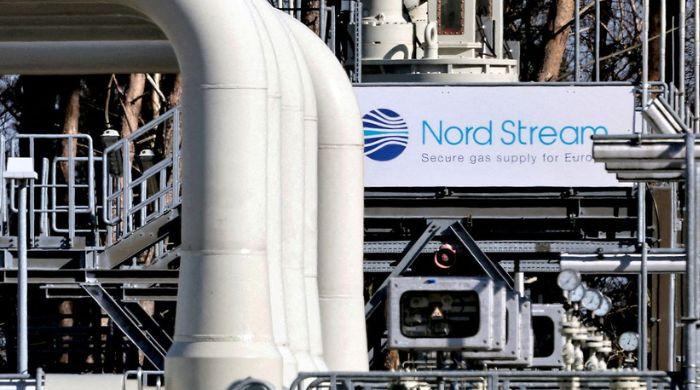 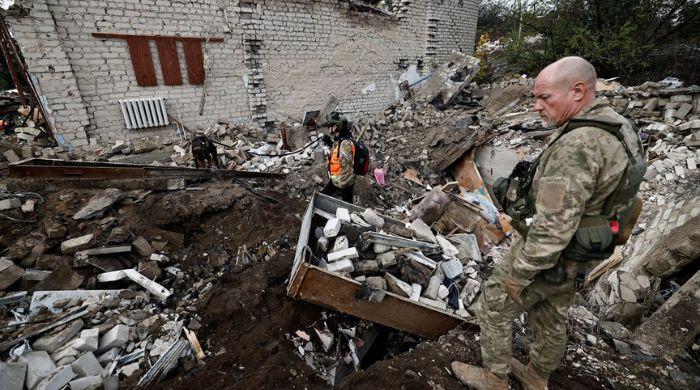 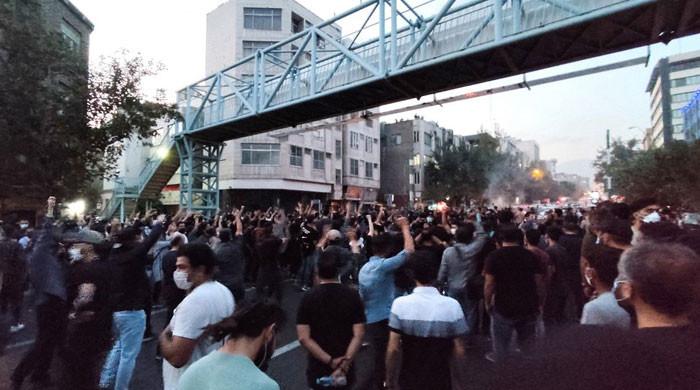