Earlier, Erdogan arrived in Lahore after having addressed a joint session of the Parliament in Islamabad.

Punjab Chief Minister Shehbaz Sharif accorded a warm welcome to Turkish President at the Allama Iqbal International Airport. Members of the provincial cabinet and other high-ups were also present on the occasion.

All the thoroughfares in the provincial capital were decorated to greet the visiting dignitary, with large-size portraits of Recep Tayyip Erdogan and PM Nawaz Sharif displayed along various routes.

Pakistan and Turkey Thursday agreed to further strengthen their existing close, deep-rooted and multi-faceted ties and cooperation in diverse areas for the mutual benefit.

Prime Minister Muhammad Nawaz Sharif, after holding one-on-one meeting and delegation talks with Turkish President Recep Tayyip Erdogan, told a joint press conference that they had an extensive and wide-ranging exchange of views.

We reaffirmed our joint commitment to continue to transform our special relationship into a strong, strategic partnership.

The Prime Minister said the two sides agreed that increased trade, investment and commercial cooperation must be the nucleus of the robust economic relationship that they envision.

In this context we have decided to complete the negotiation process for the comprehensive bilateral free trade agreement by the end of 2017, he said.

Addressing a Pakistan-Turkey businessmen roundtable conference organized by the Board of Investment (BOI) here, the prime minister also urged the Turkish businessmen to also benefit from China Pakistan Economic Corridor (CPEC), that had brought about $46 billion investment to Pakistan.

“With the large scale industrial parks and zones that are going to be built along the corridor, we are confident that it will trigger unprecedented industrial and commercial activity in Pakistan.”

“We would like our friends in Turkey to become part of this economic development programme by exploring and exploiting massive investment opportunities that CPEC (China Pakistan Economic Corridor) is bringing to Pakistan,” the Prime Minister told the Turkish businessmen.

Besides the businessmen from Pakistan and Turkey, the roundtable event was also attended by President Recep Tayyip Erdogan.

Erdogan's address with the Parliament

During his address, President Erdogan spoke of Pakistan and Turkey’s fight against terrorism.

President Erdogan said terrorist organisations such as Daesh and Al Qaeda were only harming Muslims. “We are active against such groups in Syria and Iraq.”

The Turkish president added that there was evidence which showed Daesh was being supported by the west and the terrorist group had no affiliation with Islam. “Weapons seized from Daesh are connected to the west.”

“We offer our Pakistani brothers to join hands for resolving issues facing the Muslim Ummah.”

“We can never forget the assistance offered by our Pakistani brothers.”

He added that Turkey was ready to help in any way to resolve the Kashmir issue.

On Pak-Afghan relations, President Erdogan said a rift was being created between the two countries. “We want Pakistan, Afghanistan relations to improve.”

The Turkish president condemning the actions of Fethullah Gulen said he (Gulen) was trying to establish his government over the entire world. “I thank Pakistan for supporting Turkey in the war against Gulen.”

On trade relations, President Erdogan said the aim was to boost Pak-Turkey trade to $1 billion. “We want to increase cooperation with Pakistan in several sectors.”

Upon his arrival in parliament, President Erdogan was welcomed by National Assembly Speaker Ayaz Sadiq who said relations between the two countries were intertwined.

Sadiq said armed forces of Pakistan and Turkey had dealt a fatal blow to terrorists.

The speaker added that Pakistan was optimistic of Kashmiri people getting their right to self determination with Turkish support. 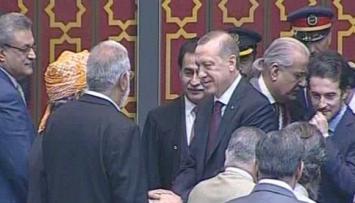 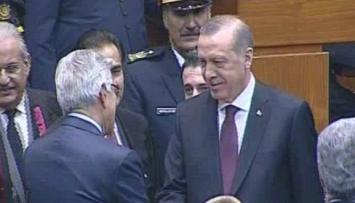 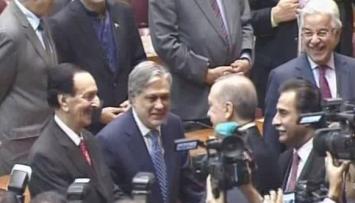 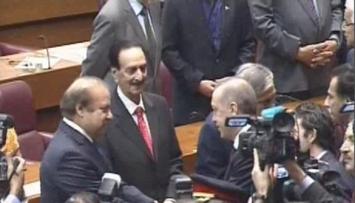 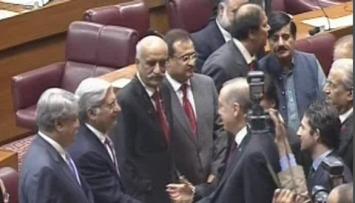 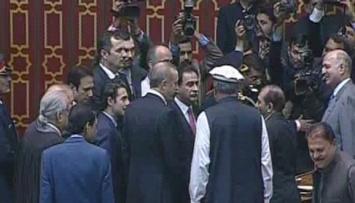 Prime Minister Nawaz Sharif, welcoming the visiting dignitary, said Pakistan is President Erdogan’s second home and relations between the two countries are based on mutual trust and respect.

Condemning the coup attempt in Turkey which took place earlier this year, the Prime Minister said Pakistan was shocked by the attempt and the Pakistani nation stands with the elected government of Turkey.

“The Turkish public defeated the coup attempt with courage and bravery,” the Prime Minister said, adding that the people of Turkey made history by upholding democracy, which is laudable.

The Prime Minister appreciated Turkey’s efforts in trying to resolve the Kashmir dispute.

He further said that trade and investments between the two countries should increase.

“We have decided to hold talks in order to finalise a free trade agreement till 2017,” the Prime Minister said. He added that he and President Erdogan had discussed a wide range of bilateral matters during the meeting.

President Erdogan, addressing the press conference, urged for an immediate resolution of the Kashmir dispute and said the escalating tensions on the Pakistan-India border and the atrocities in Kashmir cannot be ignored.

“Pakistan and India should seek a resolution of the Kashmir issue through dialogue,” the President said. He added that the Kashmir dispute should be resolved in accordance with UN resolutions and the wishes of the Kashmiri people.

“The Turkish government and the Turkish nation stand in solidarity with the Kashmiri people,” he said.

President Erdogan said that he had discussed mutual matters relating to war against terrorism with PM Nawaz Sharif in the meeting earlier.

“We will not leave Pakistan alone in the war against terrorism,” the President said.

President Erdogan said the sentiments of the Pakistani public following the coup attempt on July 15 this year served as evidence that Pakistan is a close friend of Turkey.

President Erdogan said the Gulen movement had tried to weaken Turkey by using the public services sector to further its cause.

“Turkey is combating this organisation,” the President said, adding that the country was taking action against “this group of murderers and evil-mongers.”

The Turkish President stressed that this anti-Turkey group must not be given asylum in Pakistan. On the issue of closure of Pak-Turk schools, he said that the future of the students enrolled in these schools will not be in danger.

The Turkish president further said Turkey will play its role in strengthening relations between Pakistan and Afghanistan. 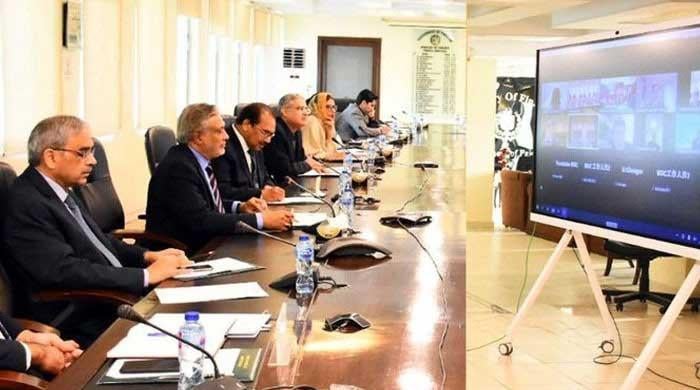 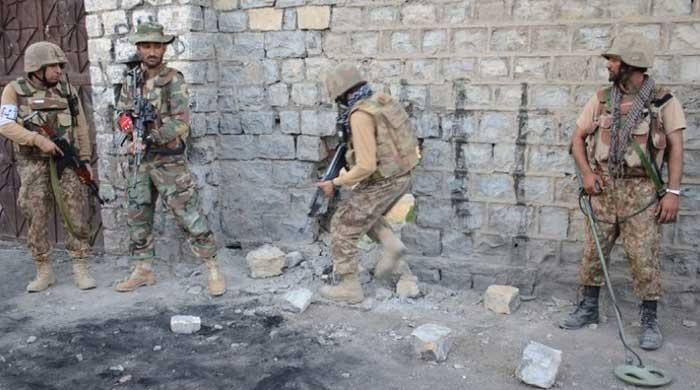 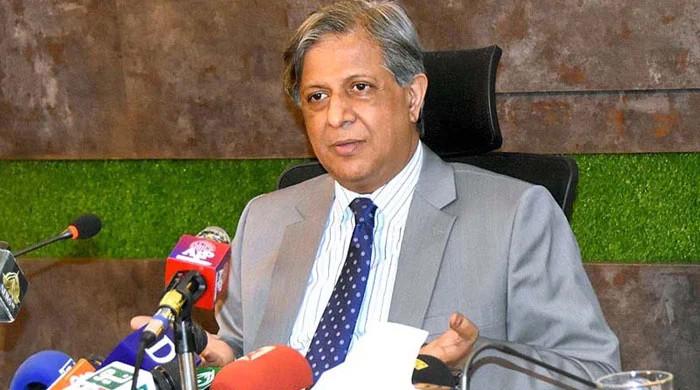 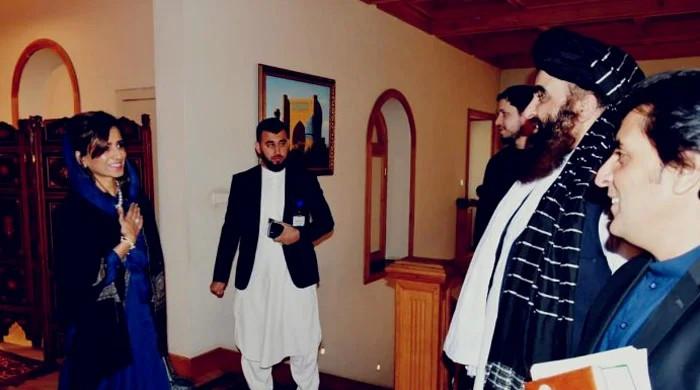 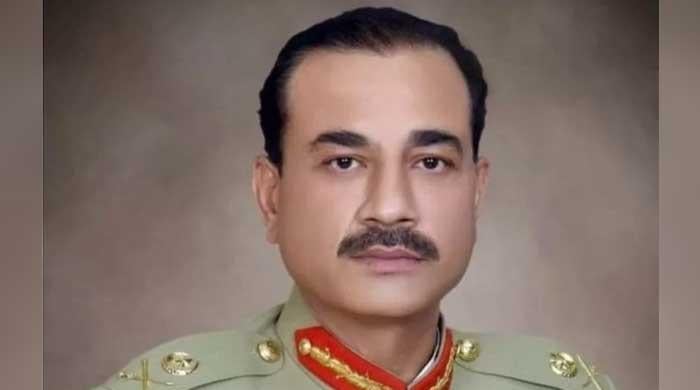 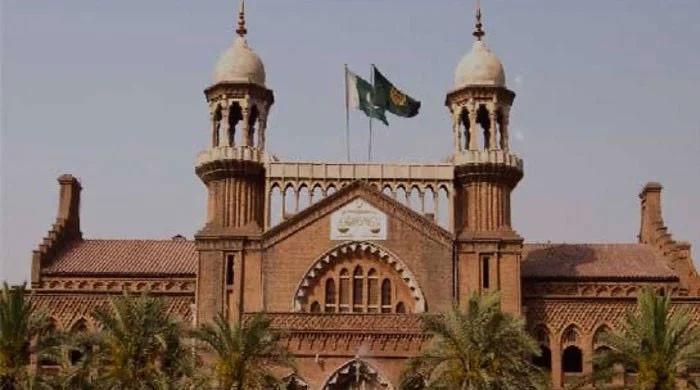 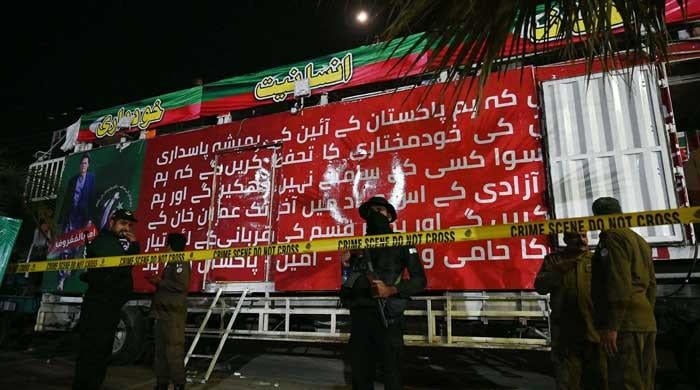 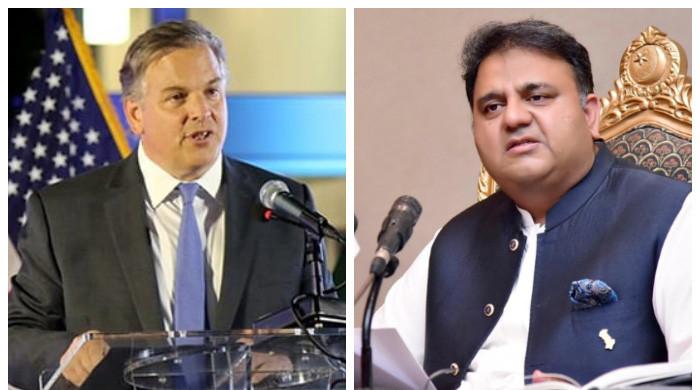 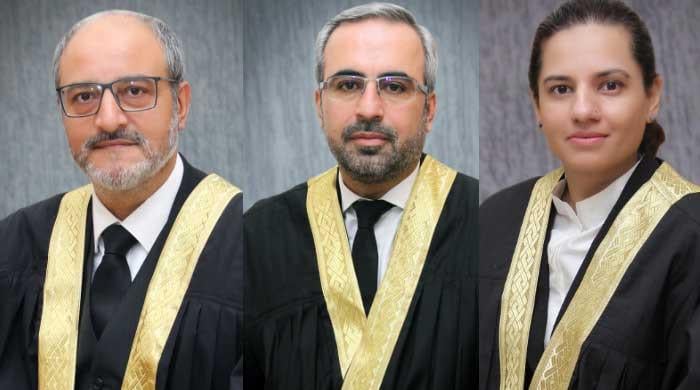 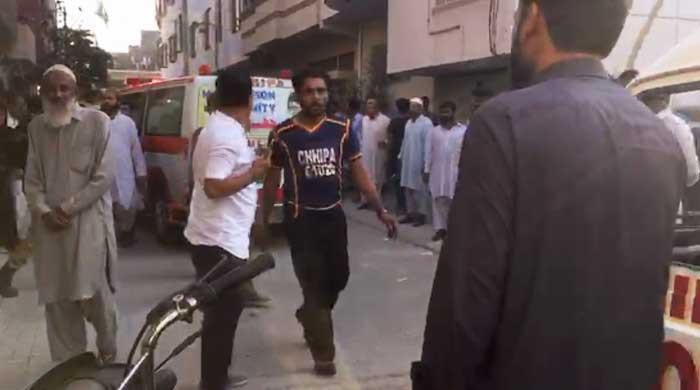 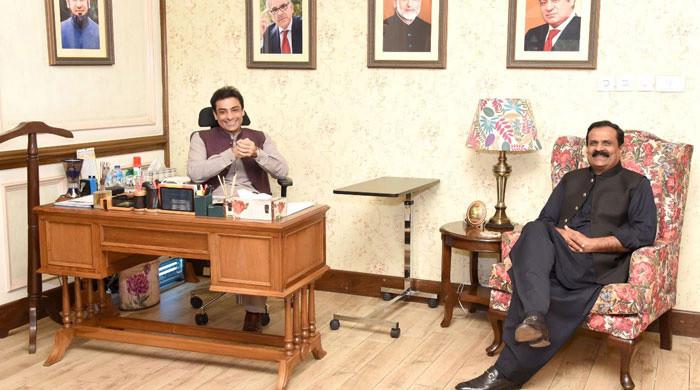