Rickshaw campaign for elimination of violence against women launched 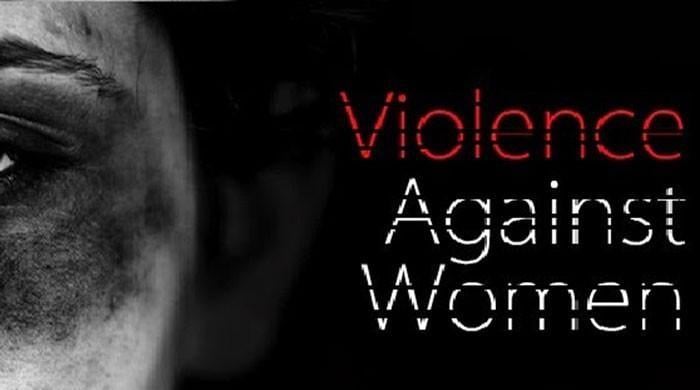 The campaign has been launched aimed at advocating for the elimination of violence against women and generate demands for effective implementation of pro-women laws.

The campaign features a rickshaw drive in 24 districts, across Punjab and Sindh provinces, in which more than 3000 rickshaws are displaying campaign message, carrying artwork and playing feminist folk songs. The rickshaw campaign is championed by rickshaw drivers who are acting as advocates for women rights.

Speaking on the occasion Country Director Oxfam Pakistan Muhammad Qazilbash said despite significant progress made towards legislation and policy formation to protect women and their rights in Pakistan harrowing stories of violence against women are emerging every day from all corners of the country.

He talked about the struggle of Mirabal Sisters who opposed dictatorship and were assassinated on November 25, 1960. In the memory of these sisters, the world commemorates 16 Days of Activism against Gender Violence from International Day for the Elimination of Violence against Women on Nov 25 to International Human Rights Day on Dec 10.

She praised the approval of pro-women laws in recent past but also pointed out gaps in the implementation of these laws.

"Despite all these gaps we are happy for the progress and hope that slowly we will be able to overcome hurdles in the way of implementation," she said.

"One in four women experiences violence in Australia," she said adding that violence against women has a massive impact on families and society.