KARACHI: The deadly fire that erupted in a hotel in Karachi early Monday also injured some Pakistani cricketers who were staying at the hotel.

Cricketers from UBL's first-class team, which also included some international Pakistan cricketers, were evacuated from their hotel rooms following the blaze, which killed 11 people and injured over 70, 30 of them critically.

Two of the players received injuries in the incident, sources revealed.

“Bowler Yasim Murtaza, in an attempt to evacuate himself from the hotel, jumped off from the second floor of the building and fractured his ankle," sources said.

"Karamat Ali is also among the injured of the incident, he was injured by broken glass."

International Pakistani cricketers Sohaib Maqsood, Hammad Azam and Umar Amin were also present inside the hotel when the fire broke out. Some

Sohaib Maqsood along with other cricketers, although shaken themselves, helped in rescuing guests trapped inside the ablaze building.

UBL cricket team head Nadeem Khan said Maqsood evacuated a family trapped inside the hotel. The family had children and Maqsood did not want to leave them behind helpless, the manager said.

The cricketers also helped in rescuing and evacuating Chinese officials affected by the fire. 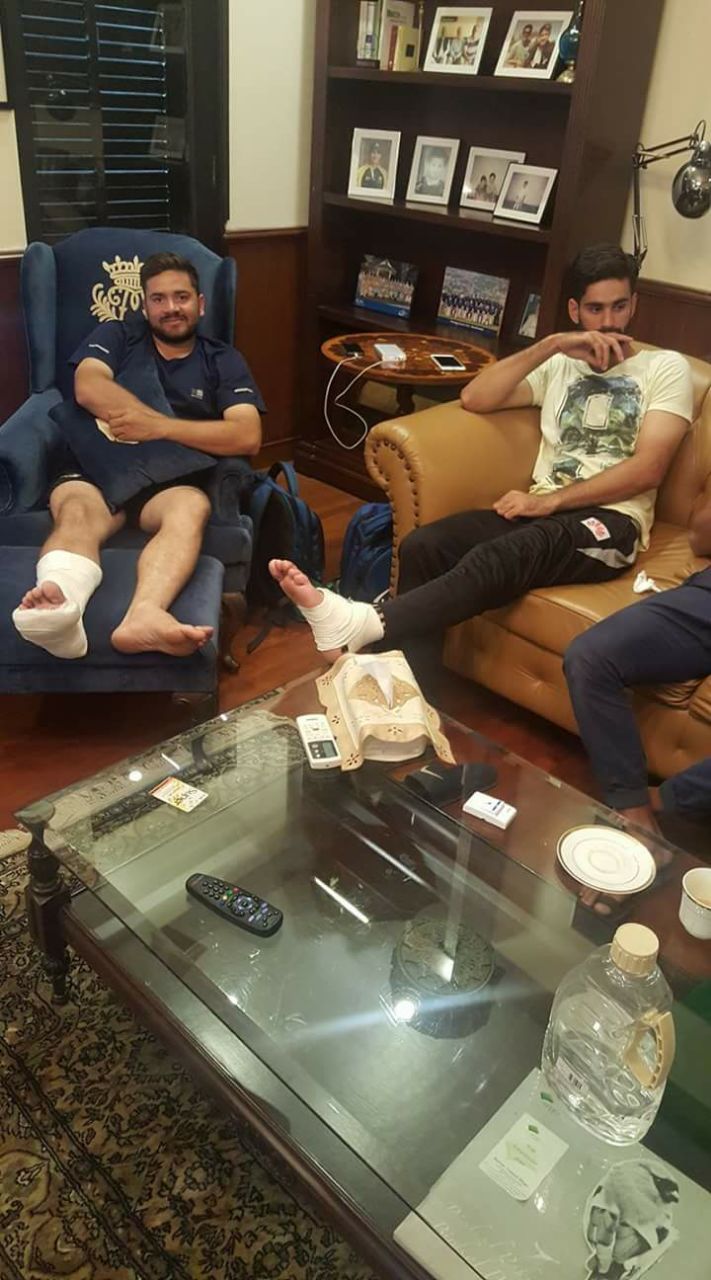 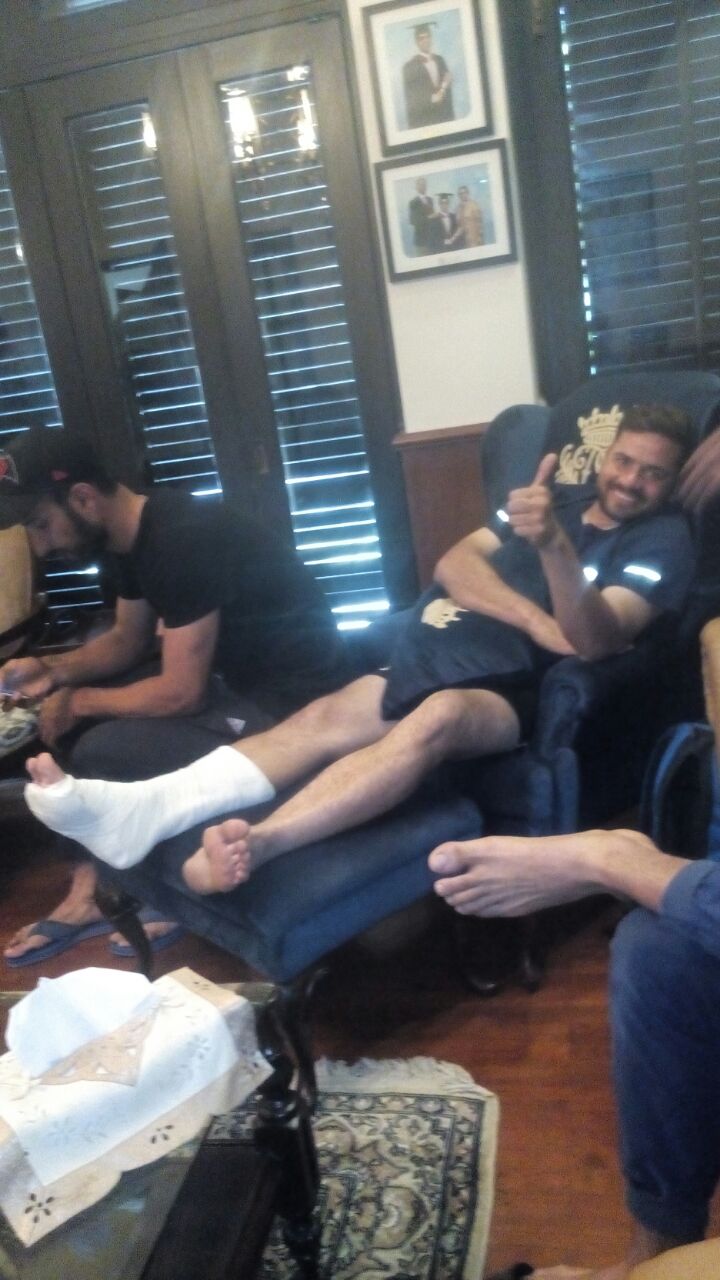 Soon after the incident, the UBL players contacted their Karachi-based team head Nadeem Khan, who reached the spot to shift the players from the hotel to his residence.

The sports head requested the Pakistan Cricket Board (PCB) to postpone today's play as the cricketers were too shaken to play the match. Following the request the PCB postponed Monday's play.

The players were in Karachi to play Quaid-e-Azam Trophy's super 8 round match vs HBL. 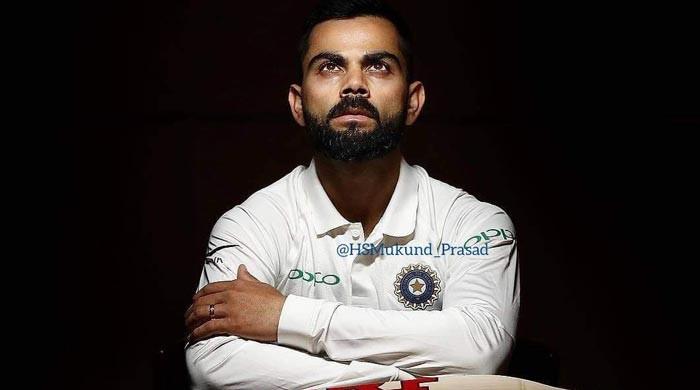 India's 'King' Kohli opens up about his mental health struggle 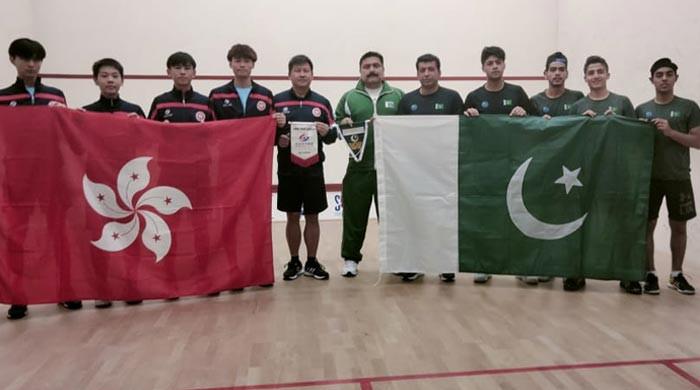 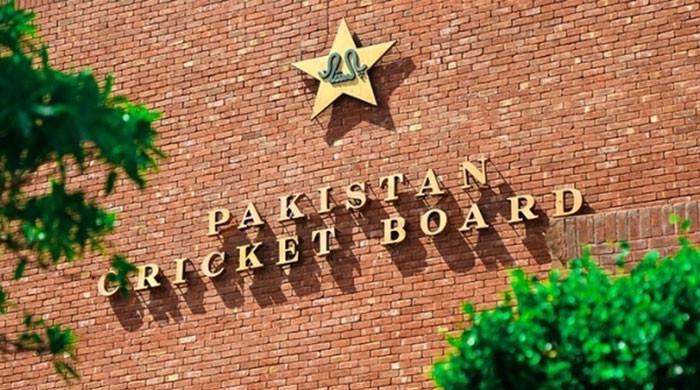 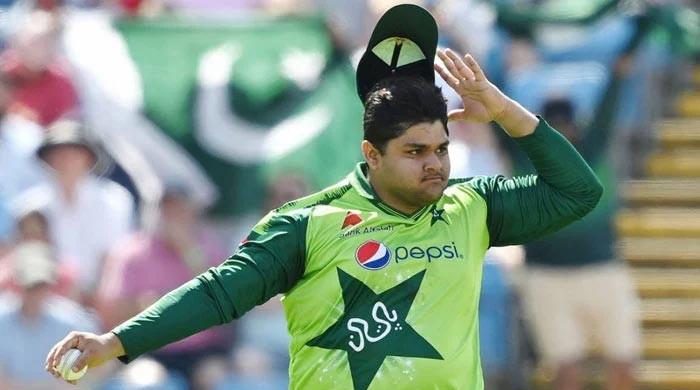 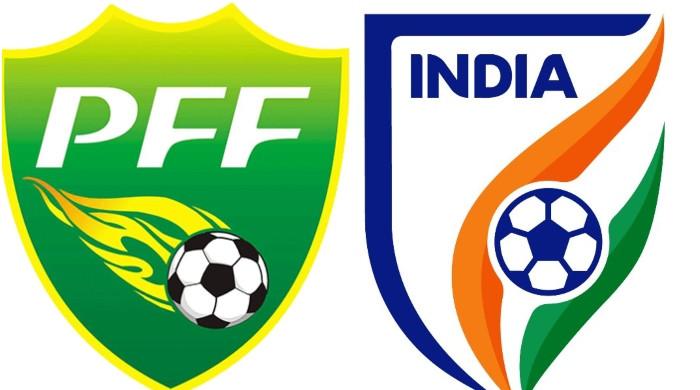 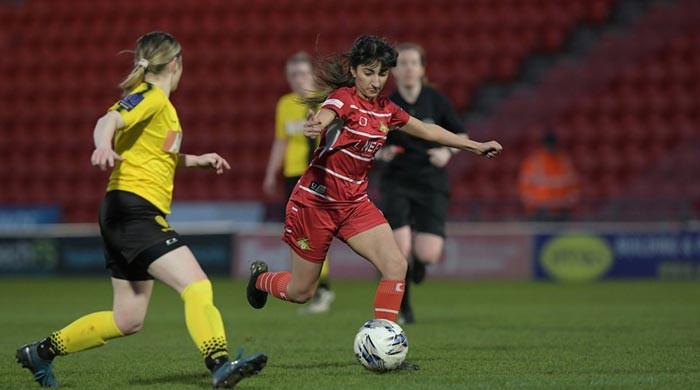 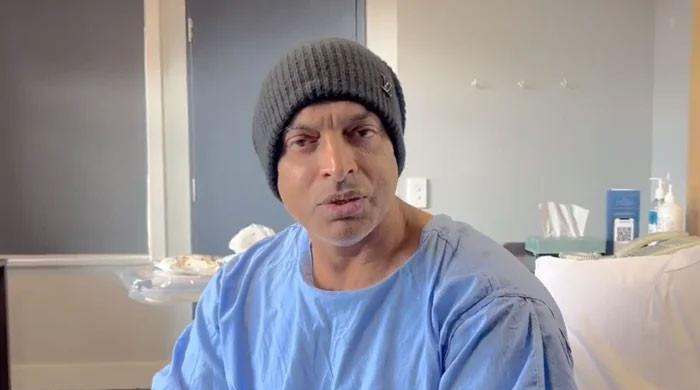 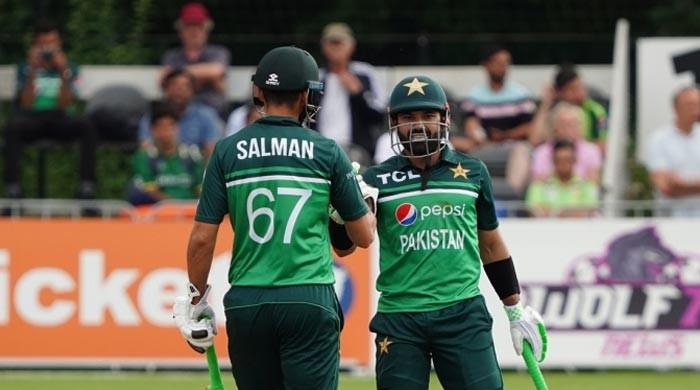 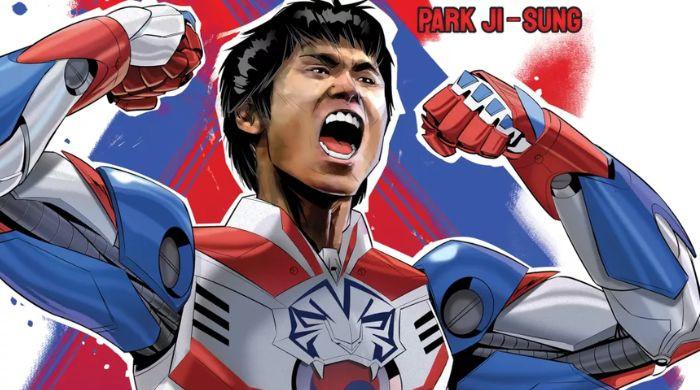 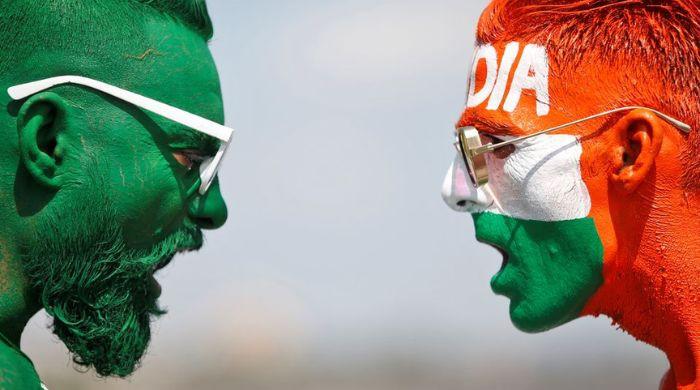 Cricket fans spend up to AED1,000 for Pakistan-India match in Dubai 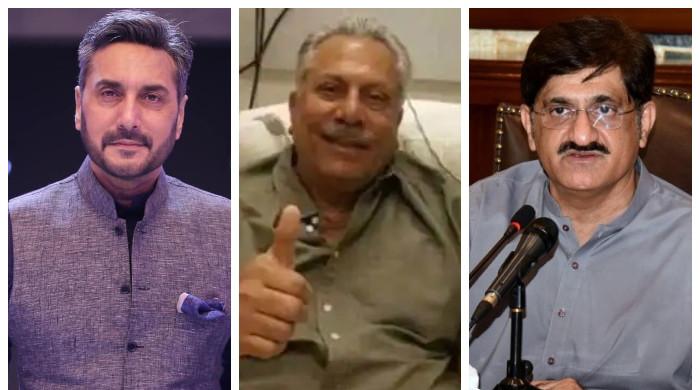 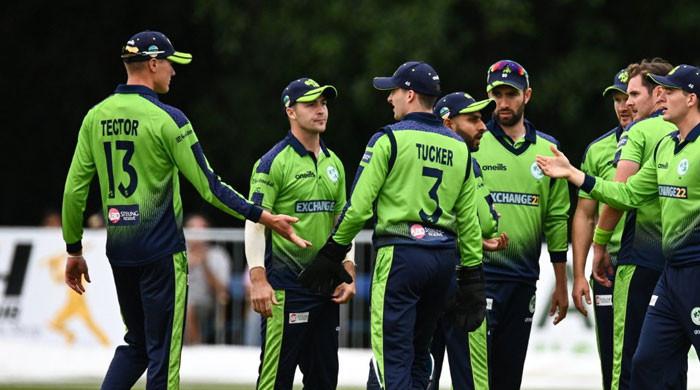