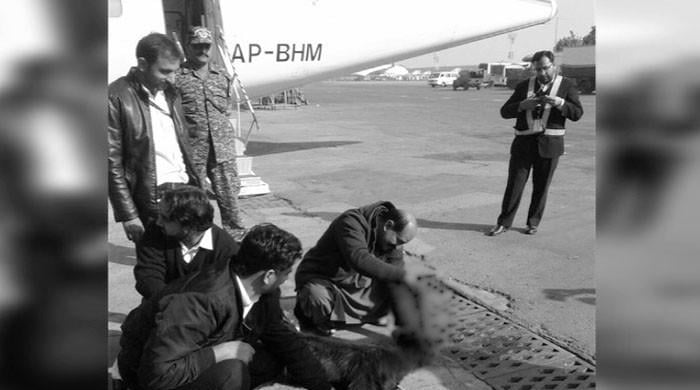 ISLAMABAD: Pakistan International Airlines officials on Sunday sacrificed a black goat before an ATR plane took off for a routine flight from Islamabad to Multan.

The entire fleet of ATR planes has been grounded till a thorough ‘examination’ is completed, the decision was taken days after a PIA ATR plane PK-661 crashed near Havelian while en route to Islamabad from Chitral, killing all 47 passengers onboard including renowned singer-turned-preacher Junaid Jamshed and DC Chitral Osama Warraich.

It was learnt that Director Engineering advised to give sacrifice of a black goat after a complete examination of the ATR plane took place.

The plane safely reached its destination.

Earlier, a PIA spokesperson had denied claims that the PK-661 crash was due to existing technical faults in the aircraft engine and said such speculation may have adverse impact on public perception.

An initial report by the Civil Aviation Authority had revealed that the left engine of the ill-fated PIA PK-661 plane had exploded before the crash which resultantly damaged the left wing. 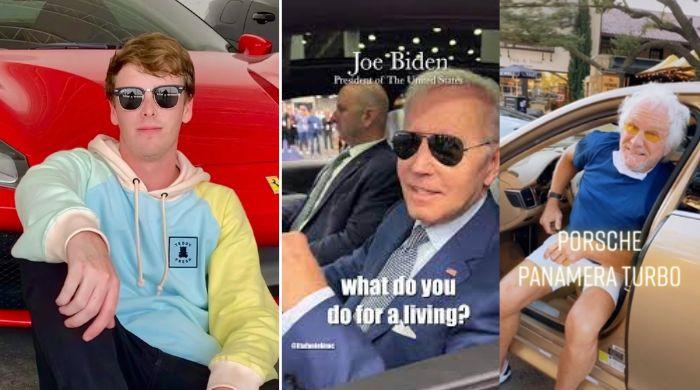 What does 'what do you do for a living' guy do? 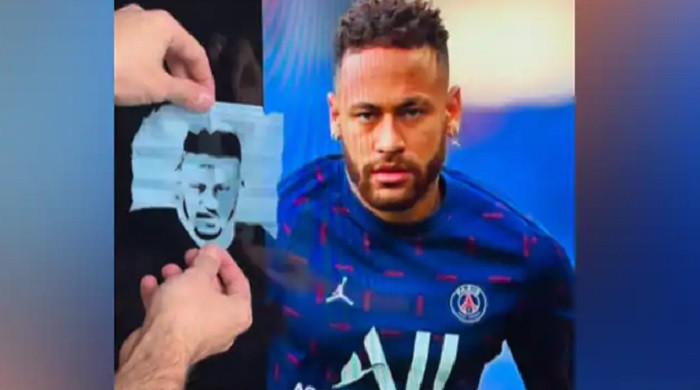 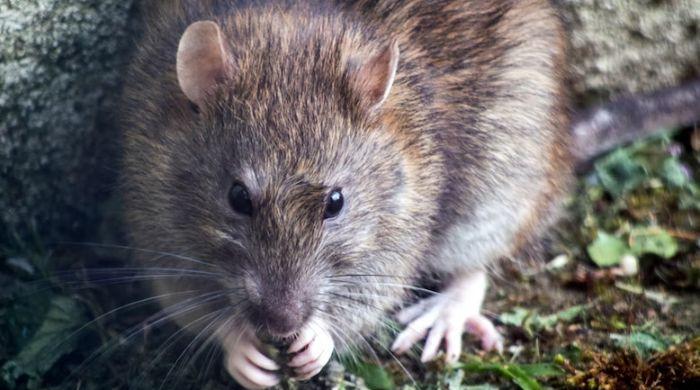 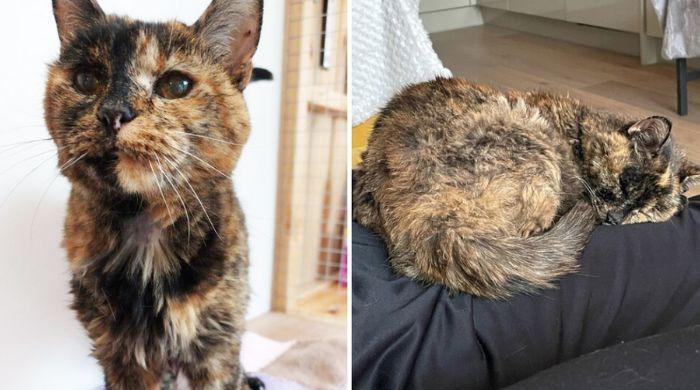 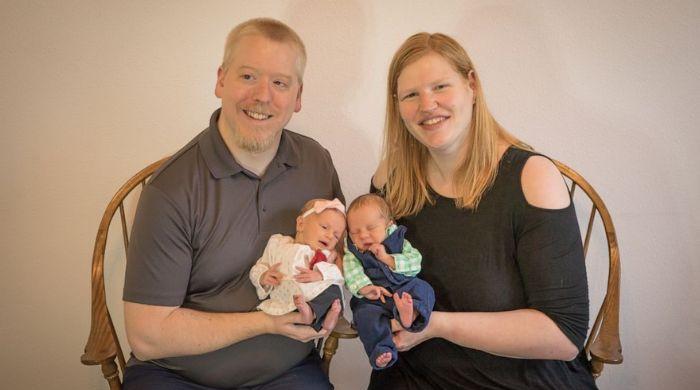 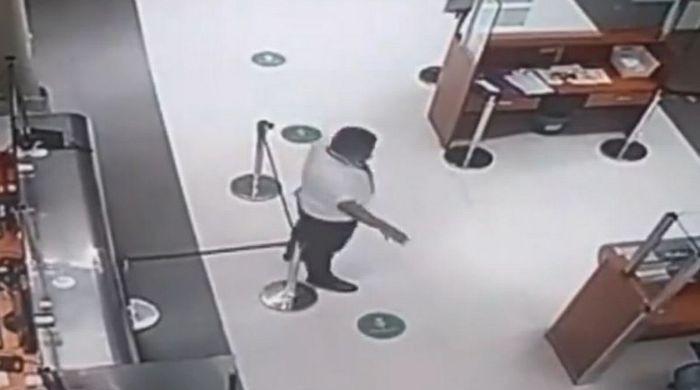 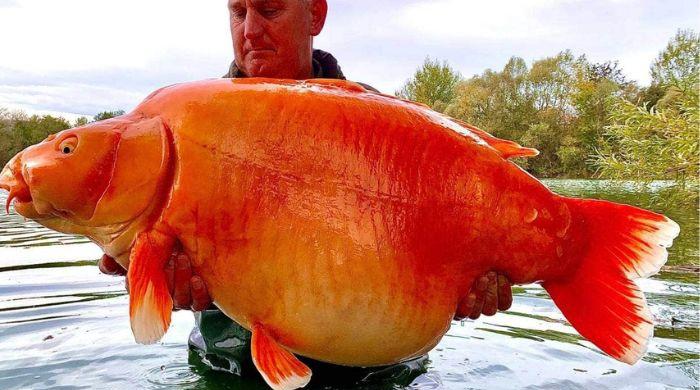 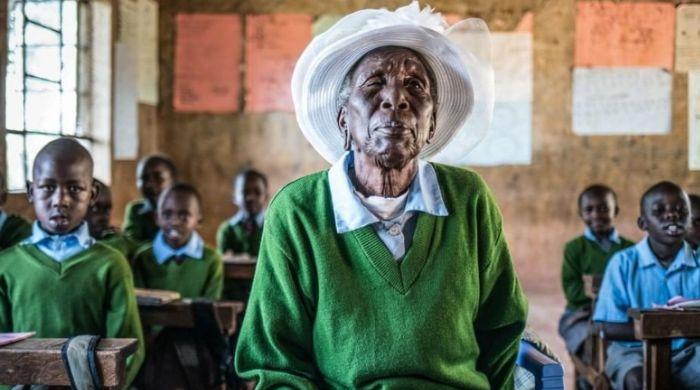 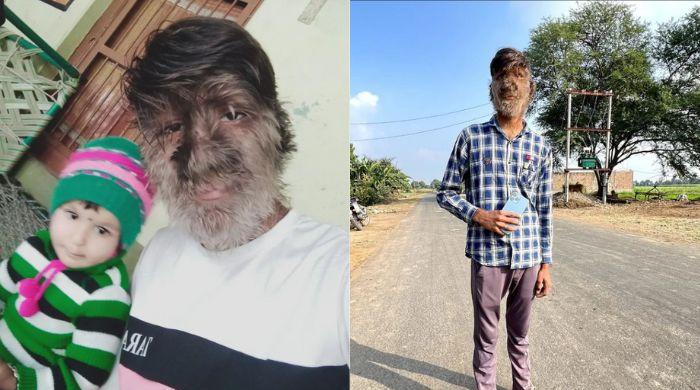 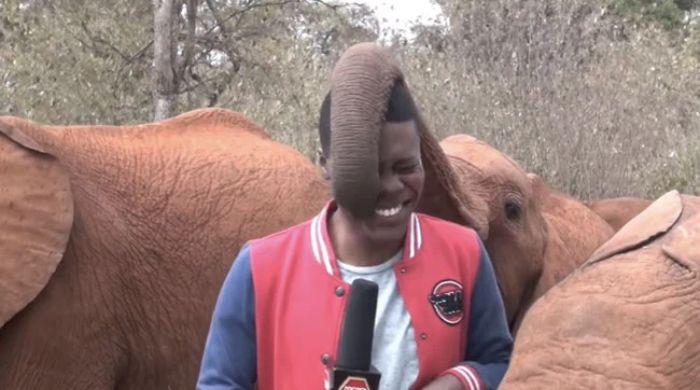 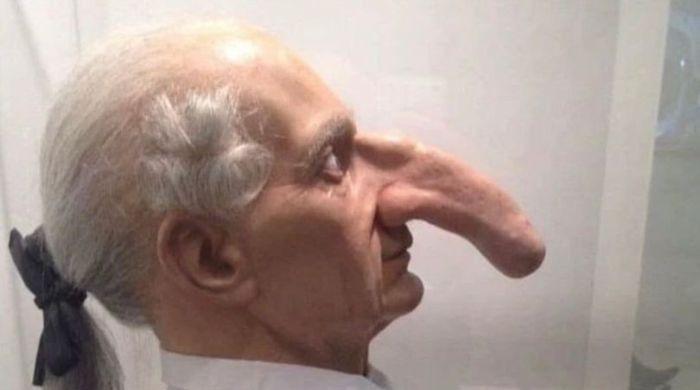 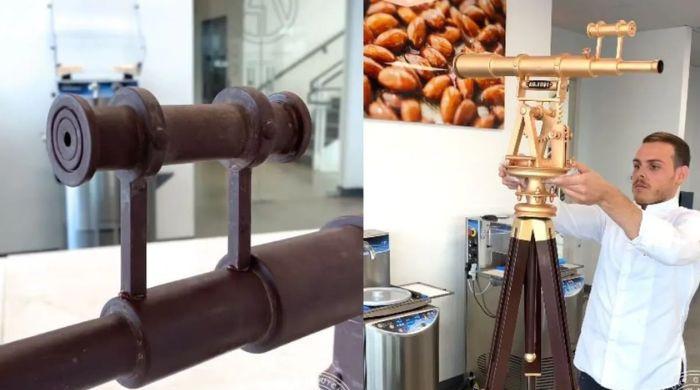