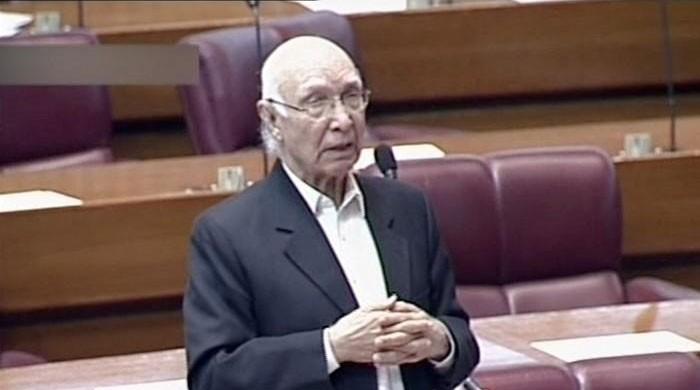 ISLAMABAD: India has not been fulfilling its responsibilities under the Indus Waters Treaty, Pakistan Foreign Advisor Sartaj Aziz said Monday, amid Pakistan concerns over construction of new dams by New Delhi.

In his written reply submitted in the National Assembly, Aziz said Pakistan has expressed concerns over construction of new dams by India along the Indus rivers system.

Last week, Prime Minister Nawaz Sharif had taken up the issue with CEO World Bank Kristalina Georgieva in Islamabad, which he contended was sheer violation of the Indus Waters Treaty.

"India's construction of Ratle and Kishenganga dams on western rivers is a violation of the treaty," he had contended.

Pakistan and India share the waters of Indus River Basin which has been a major source of contention between the two states since independence.

In order to resolve the disputes, both countries signed IWT in 1960 with the help of World Bank which has survived over five decades of hostilities between the two states.

However, due to the recent indigenous upsurge in Indian Occupied Kashmir (IOK), water has once again become a divisive issue.

Indian statement “blood and water cannot flow together” and the threat of unilateral abrogating the treaty has resulted into a new wave of hydro politics around Pakistan and brought IWT under stress.

Highlighting Pakistan’s primary concerns regarding the IWT, the seminar participants gave different suggestions to counter the Indian hydro hegemony in an effective manner. 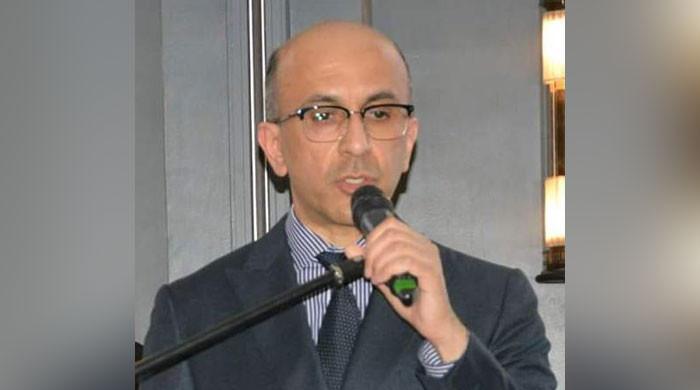 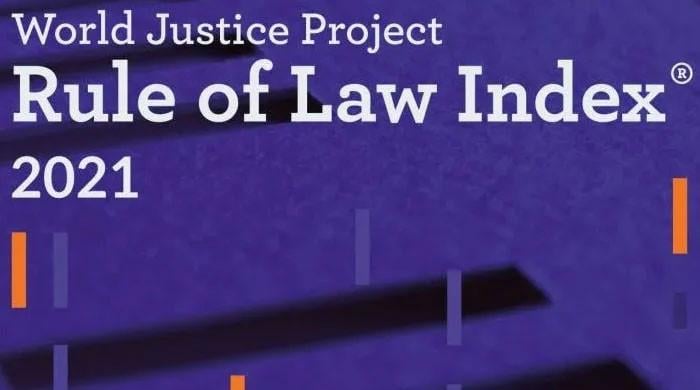 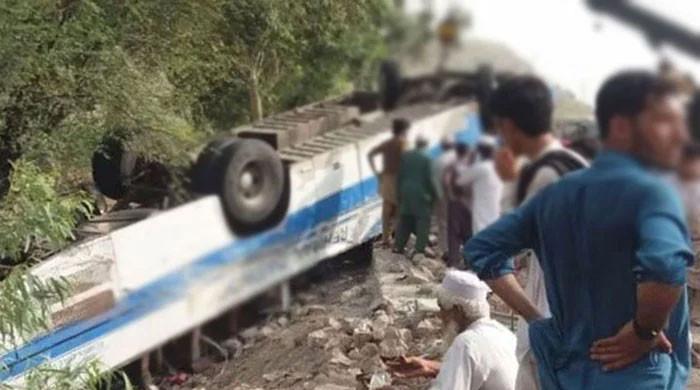 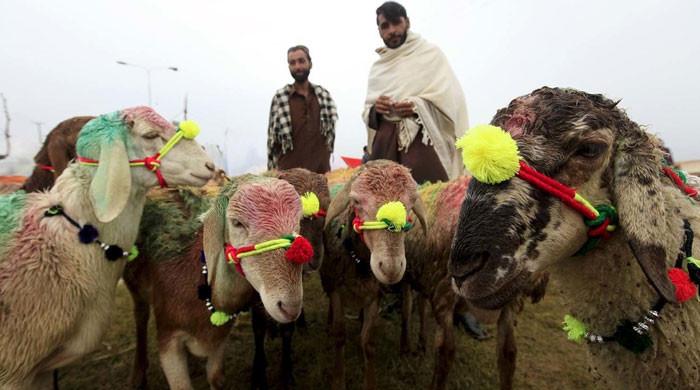 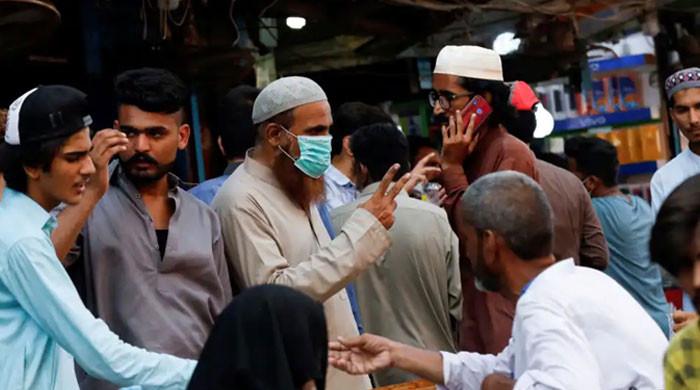 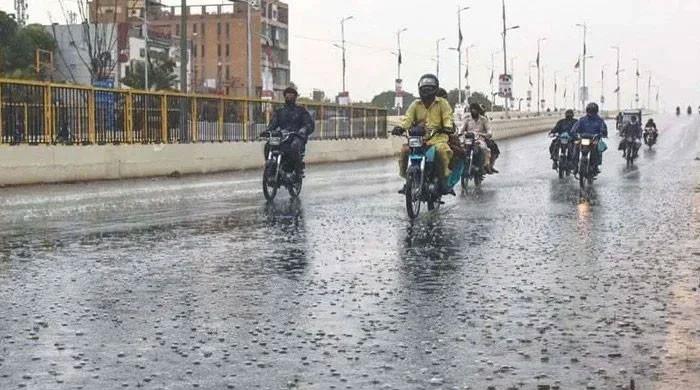 Karachi braces itself for rain 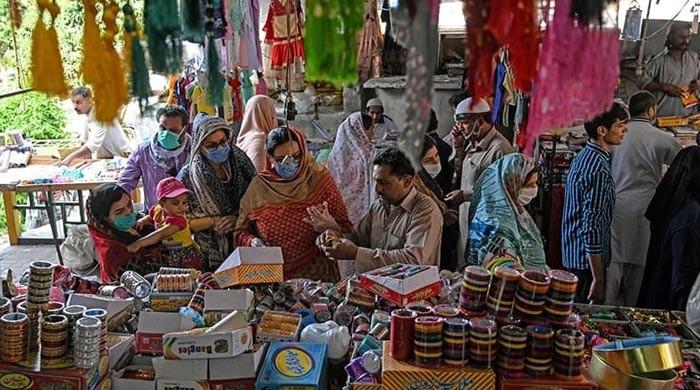 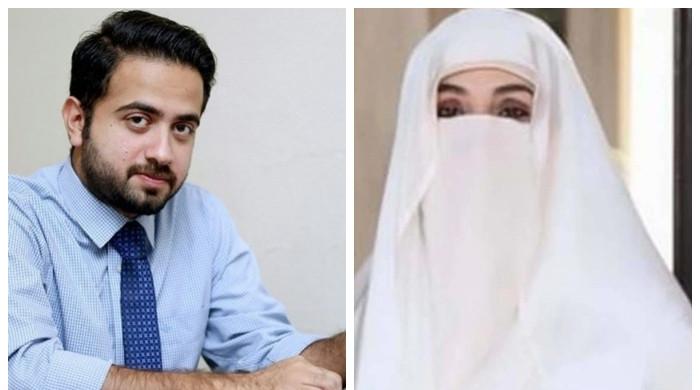 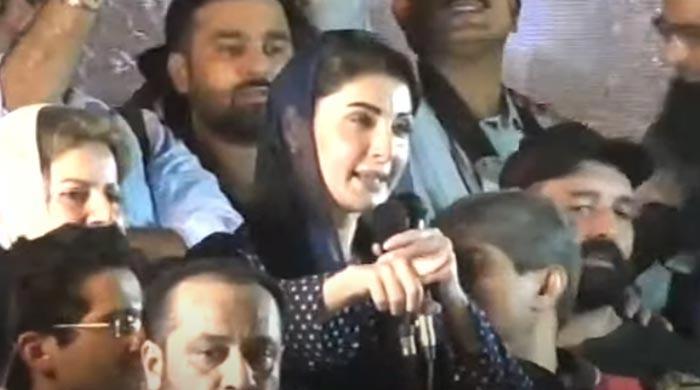 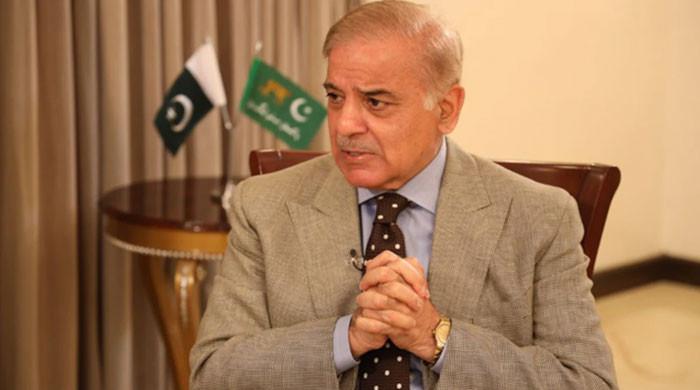 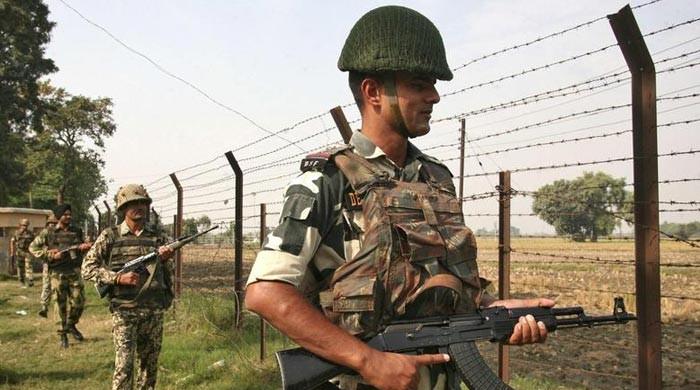 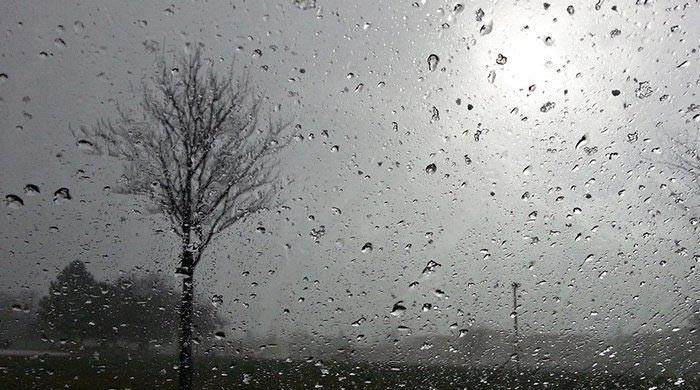