ISLAMABAD: The recommendations to bring FATA at par with the rest of the country were approved at the Cabinet meeting on FATA reforms on Thursday.

According to sources, the recommendations will be presented in the Parliament.

At the meeting, it was decided the Federally Administered Tribal Areas (FATA) would be integrated with Khyber Pakhtunkhwa. The process will take five years as the law and order situation in the tribal areas is not favourable for major changes in the system.

Once FATA is made part of KP, the province's share in the National Finance Commission will increase, as 3% will be for the former.

While considering the additional allocation of funds for FATA, Prime Minister Nawaz Sharif stressed that all parts of Pakistan have equal rights on the resources of the country.

"Pakistan belongs to every Pakistani," he said. "Development of FATA is the responsibility of the entire nation and country."

Moreover, benches of the high court and Supreme Court will also be formed in the tribal areas.

To include tribespeople in the security services, 20,000 locals will be recruited in the levies force.

A 10-year plan will be made after which work will start on integrating Fata into KP, sources said.

It was also decided in the meeting that the Frontier Crime Regulation (FCR) will be repealed after a constitutional amendment.

The federal cabinet met under the chairpersonship of the prime minister.

Ministry of State and Frontier Region Secretary Shahzad briefed the cabinet on recommendations for the FATA Reforms Committee. Adviser to Prime Minister on Foreign Affairs Sartaj Aziz was also in attendance on the occasion.

Aziz, who heads the FATA reforms committee, said that to bring FATA into national fold, a five-year programme has been devised.

For security purposes in the region, levies officials will be hired, he added.

After the meeting, Awami National Party President Asfandyar Wali Khan met media persons where he appreciated the Cabinet for taking up the report of the FATA Reforms Committee. 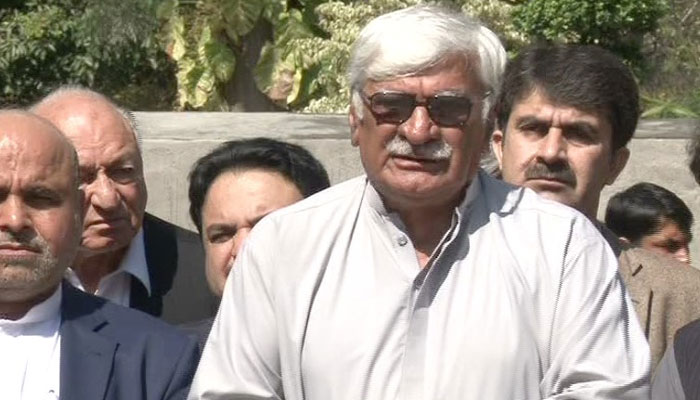 However, he expressed reservations over people from other provinces making decisions for FATA. Asfandyar said if parliamentarians from the Sindh Assembly can make decisions for Sindh and Baloch leaders can do the same for their provinces then why can FATA leaders not decide on the future of the tribal areas. "Why do policies for FATA come from outside?" 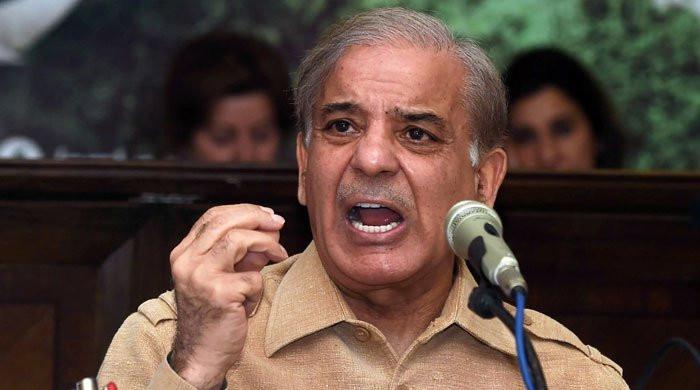 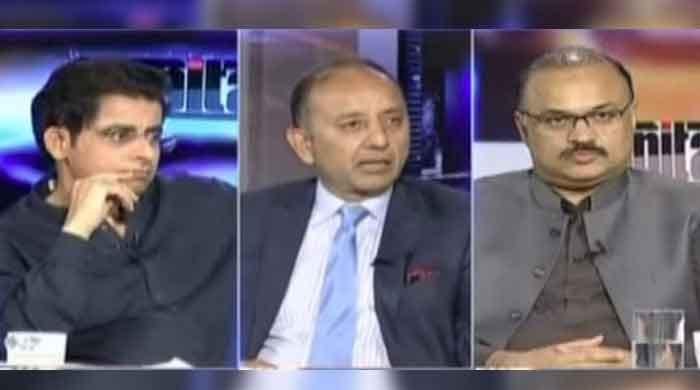 Was a 'group-wide software update' behind Chohan's U-turn? 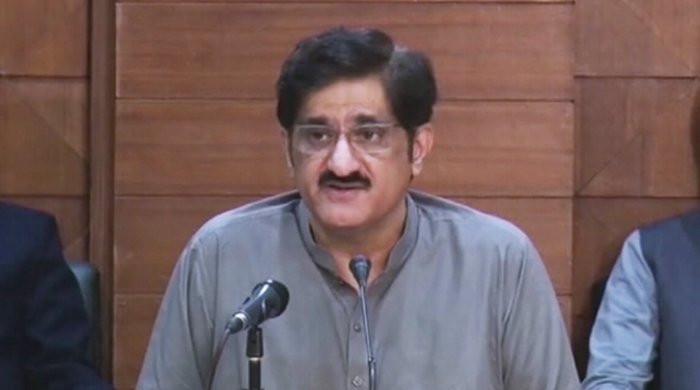 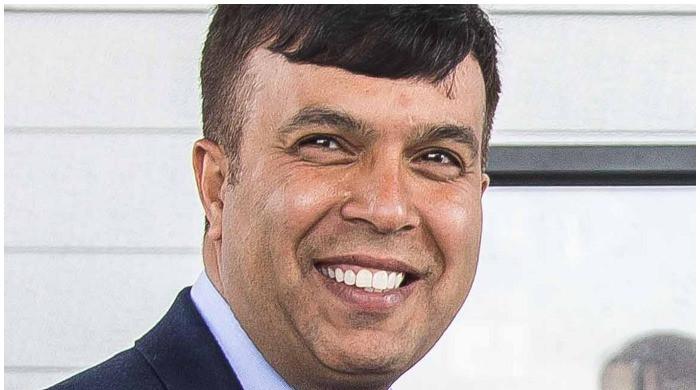 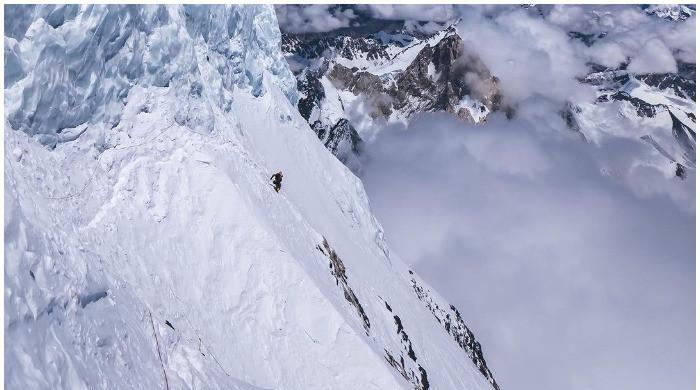 'You fall here and you will die': Canadian filmmaker on K2's bottleneck 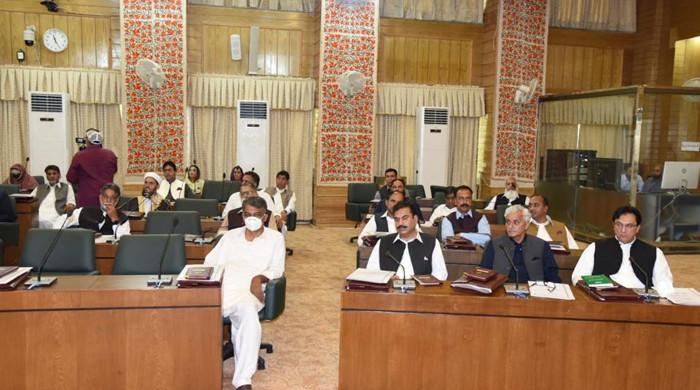 Age, gender, profession: How diverse is the new assembly of Azad Kashmir? 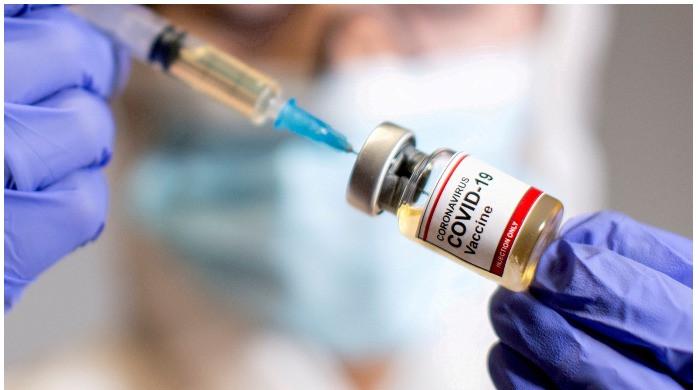 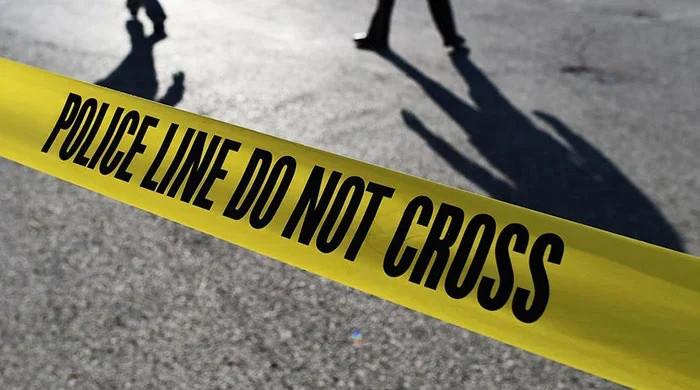 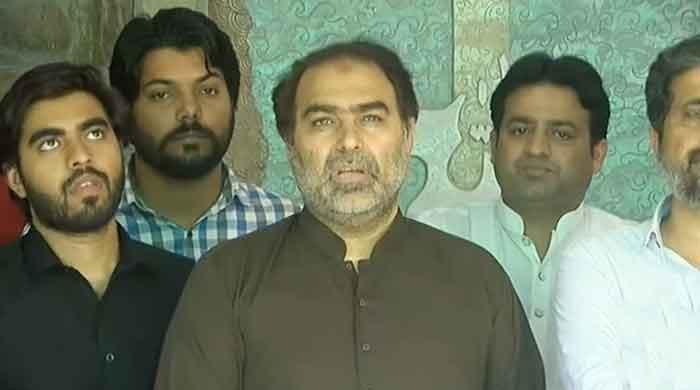 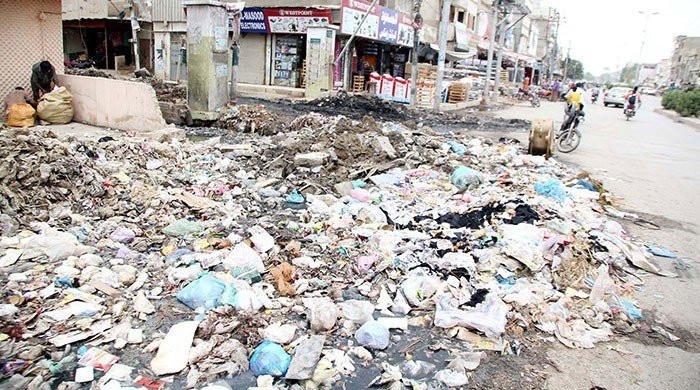 Pakistan faces potential outbreak of gastrointestinal diseases due to infestation of flies: PMA 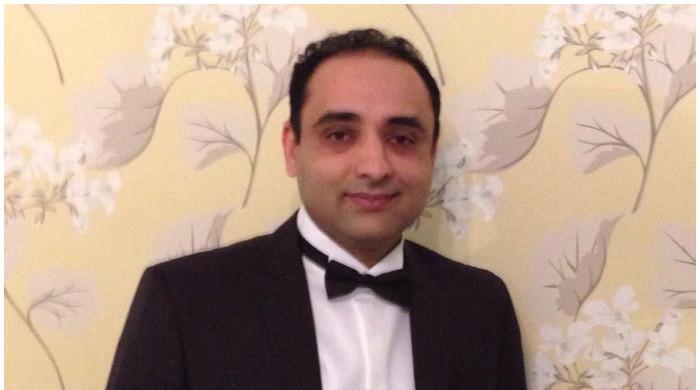