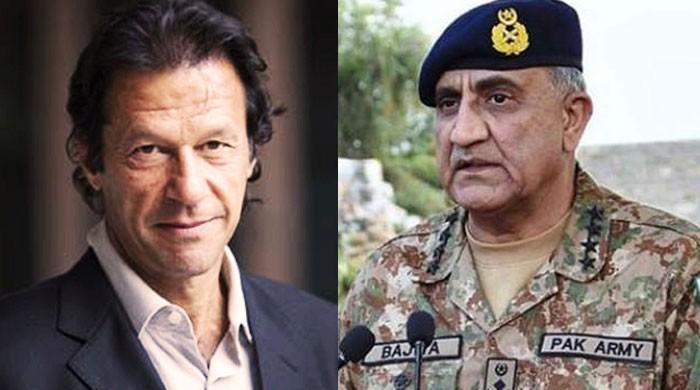 This is the first meeting between Imran Khan and the army chief since General Qamar Javed Bajwa took over command of the Pakistan Army on November 29, 2016.

The PTI chief felicitated the General Bajwa on his promotion and appointment, according to DG ISPR Major General Asif Ghafoor.

He added that the two figures discussed various issues at the meeting.

PTI Central Information Secretary Naeem ul Haque said the meeting lasted for an hour, during which national and international issues were discussed. 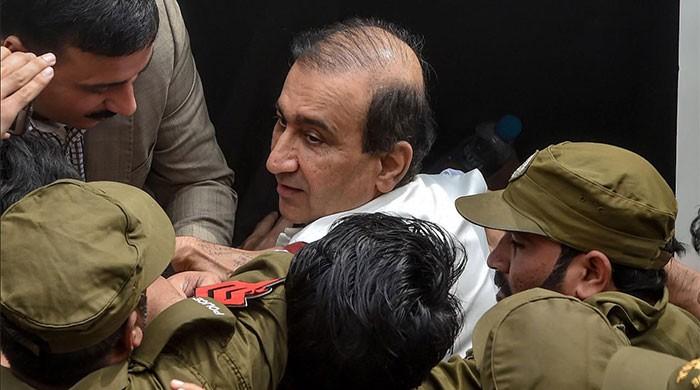 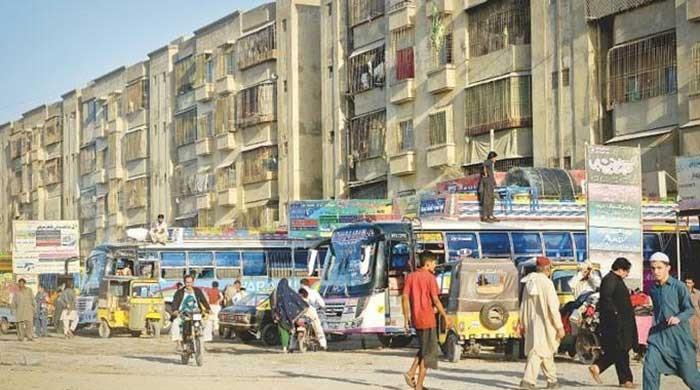