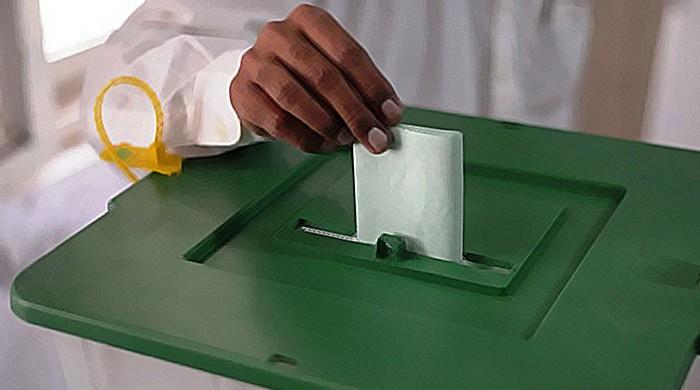 Pakistanis will head to the polls in 2018 and the battle for Karachi and urban Sindh will be hotly contested. Historically, these areas have been won by the MQM, but this time around the question arises which MQM will be successful?

Post-August 22, the MQM has split into two factions. The first which is now identified as MQM-London remains loyal to the party’s founder, while the second led by Farooq Sattar calls itself MQM-Pakistan. A third party Pak Sarzameen Party (PSP) led by former MQM leader and Karachi mayor Mustafa Kamal has also been making inroads.

MQM-Pakistan has been trying to win the hearts of voters, while Kamal’s PSP has also started to demonstrate its strength. With the political climate heating up, MQM-London might have just unveiled their election strategy.

Recently, a by-election was held on UC-46 Lateefabad (Hyderabad) – this seat had fallen vacant after the incumbent passed away. Asif Baig filed his nomination as an independent candidate and during campaigning told voters he was endorsed by MQM-London and was loyal to the party’s founder.

Baig used ‘Wafaa Parast’ (loyalist) as his election slogan, which closely resembles the slogan of MQM ‘Haq Parast’ (righteous). What makes Baig’s case interesting is that until polling day, MQM-London maintained that he had not been endorsed by the party.

This stance of MQM-London changed when Baig shocked many observers and defeated the MQM-Pakistan candidate in the election. MQM-London Convener Nadeem Nusrat after the win tweeted: “Congratulations! Against all odds, #MQM supported candidate in #Hyderabad LB bye-election conveniently defeats all, including the fake MQM.”

According to an insider in London, the election in Hyderabad was a test case. A similar strategy was used in the 1987 elections when the leadership of the MQM was imprisoned. During those elections, candidates ran as independents and after winning revealed their association with the MQM.

There was been no official confirmation on whether this will be MQM-London’s strategy in 2018. More will be revealed during the upcoming elections in Karachi.

The writer is a member of the Geo News staff 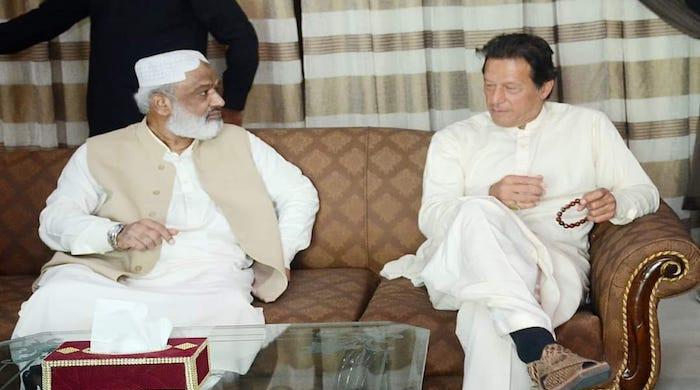 PTI’s mission in Sindh: Is Arbab Rahim the right choice? 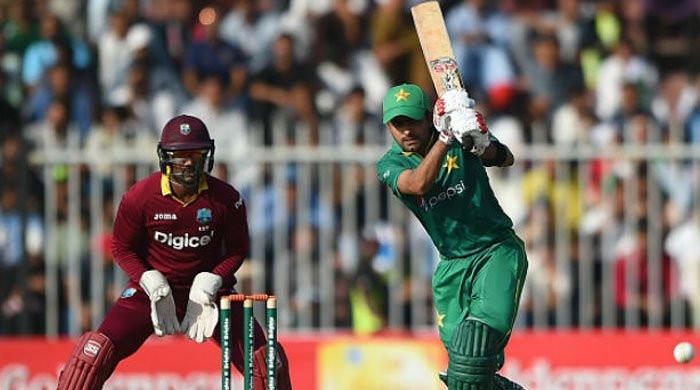 Pak vs WI: After England defeat, what can Pakistan expect from West Indies series? 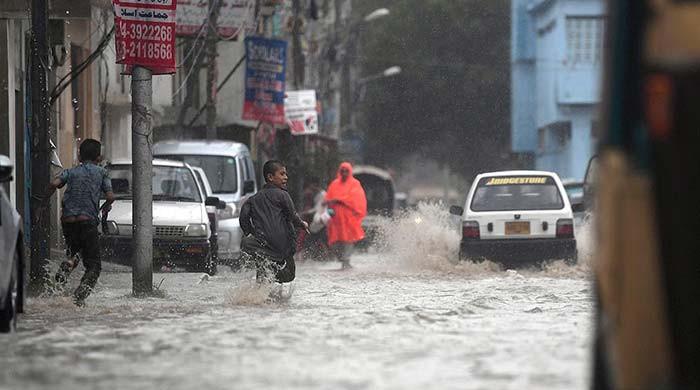 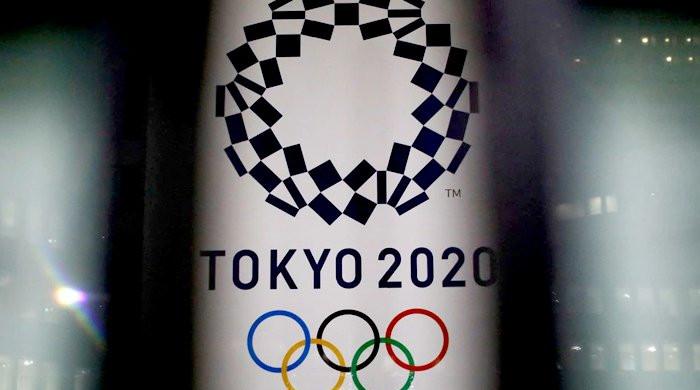 How safe are the Tokyo Olympics during a pandemic? 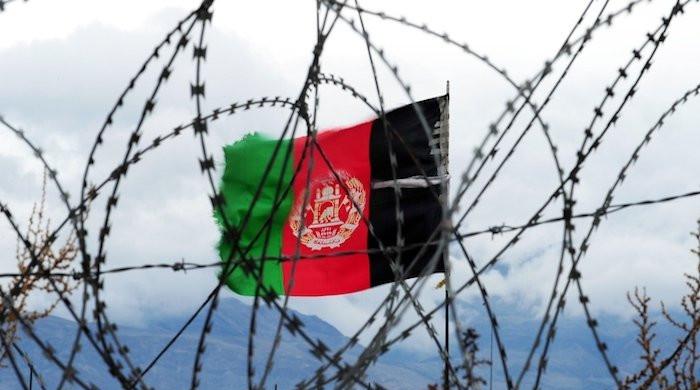 Adjusting to the new realities of Afghanistan 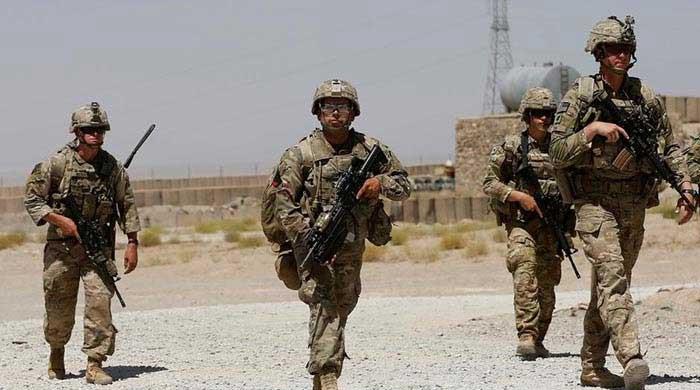 Blog: Has the US learned from its experience in Afghanistan? 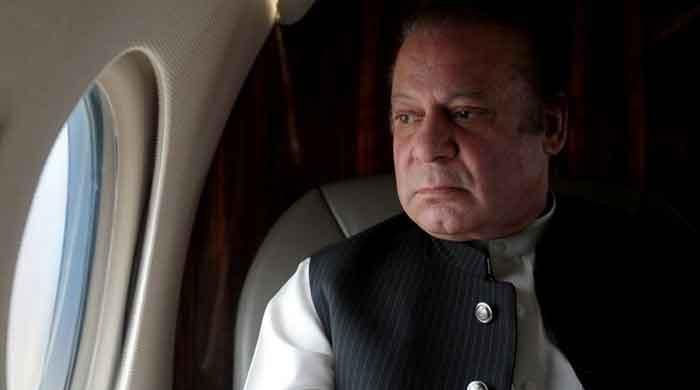 What’s next for Nawaz Sharif in Pakistan’s politics? 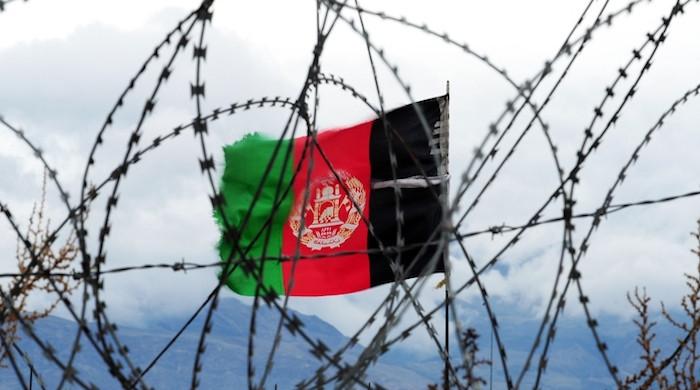 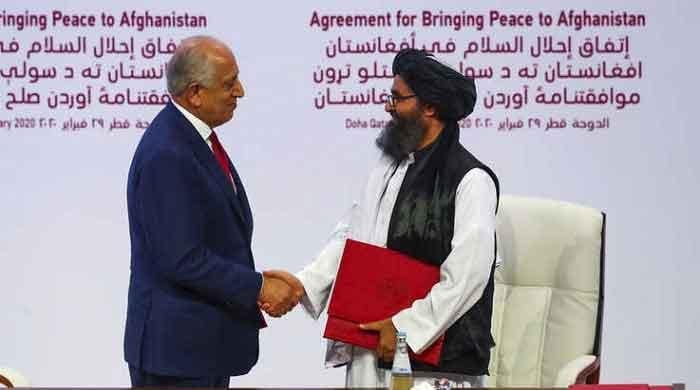 Afghan peace process: The challenges and opportunities ahead 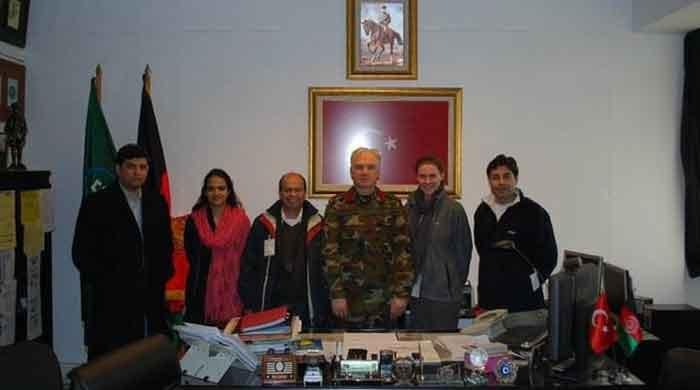 Turkey's role in Afghanistan after withdrawal of NATO troops 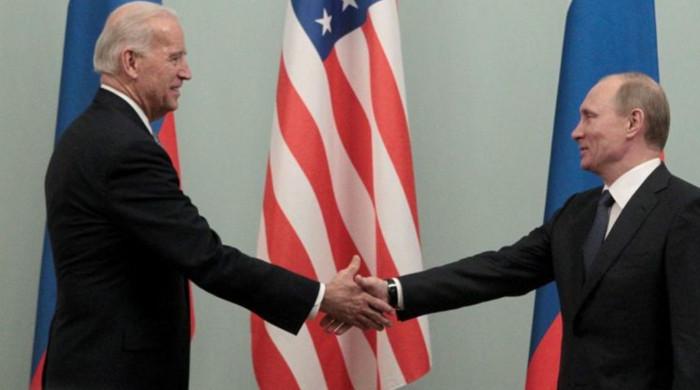 The Biden-Putin summit: Diplomacy or a duel? 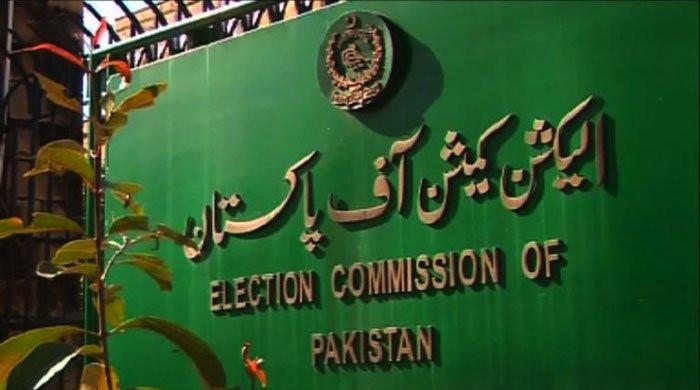 Is the government’s new election bill defanging an independent ECP?