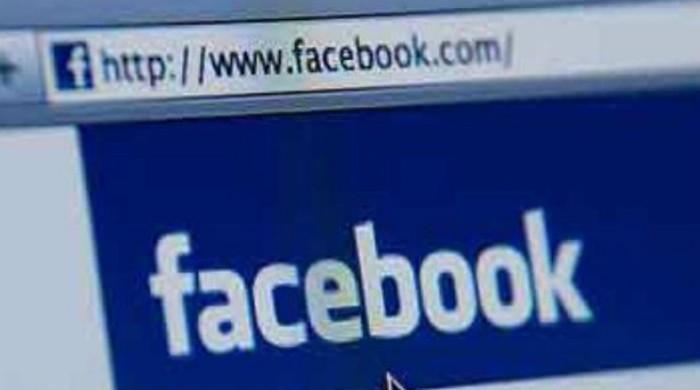 Multiple people have been arrested under the cyber crime bill in Pakistan passed last year, many of whom were blamed for creating fake social media accounts of and harassing others. Yet, fake Facebook profiles aimed at defaming and harassing people, especially women, continue to be operated without any fear.

The latest instance was that of Mashal Khan, who it emerged after his death had voiced concerns about a fake account created in his name adding his friends and acquaintances. A student of Abdul Wali Khan University, Mashal was brutally lynched by a charged mob for alleged blasphemy on Thursday.

Fake profiles on Twitter, Facebook or other social media should be taken seriously. If you discover a fake account by your name, report right away to Facebook. You can do this by clicking “report” tab on the profile and selecting the appropriate option from the list. You can also ask your friends to report it by following the same procedure.

The importance of bringing the matter to the notice of relevant authorities cannot be stressed enough. According to Dad, reporting a fake account to the Federal Investigation Agency (FIA) helps to ensure you have done your part. It could also be used as evidence for further legal action.

To file a complaint with the FIA, visit www.nr3c.gov.pk/creport.php.

Dad in a Facebook post says that screenshots should be taken and kept as evidence to ensure necessary action is taken.

To find if you have a fake account by your name, enter your name in the search bar on Facebook or Google. You can also search with your email address(es) or mobile numbers on Facebook, adds the activist.

If you are unsure about how to report the profile, contact Digital Rights Foundation on their number 0800 39393 for further guidance.