Pakistan have edged past India to climb to third spot in the ICC T20I Team Rankings, following the annual update carried out by the governing body to ensure the table continues to reflect the recent form of teams.

World T20 2009 champions Pakistan gained five points to join England on 121 points. The Green Shirts are now ranked behind England by a fraction of a point.

India lost six points to slip to fourth position. With 118 points, they are now three points behind Pakistan.

West Indies, Sri Lanka and Afghanistan are at seventh, eighth and ninth spots, respectively, followed by Bangladesh at tenth. 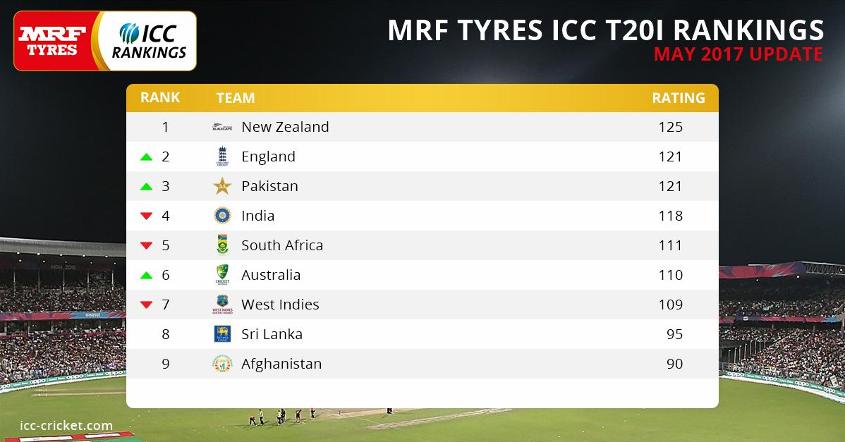 Australia and the next nine highest-ranked sides, as on 31 December 2018, will qualify directly for the ICC World Twenty20 2020 in Australia. 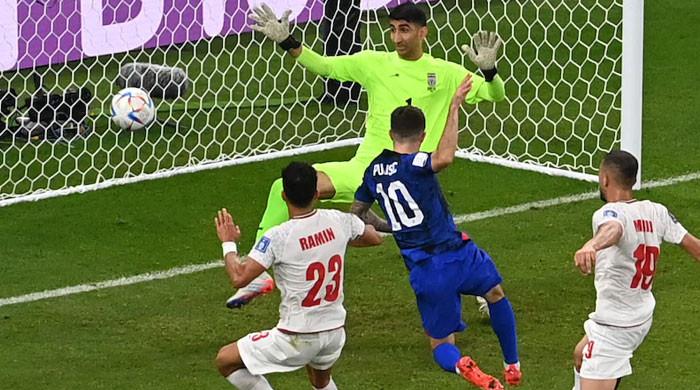 Pulisic sinks Iran as US advance in World Cup duel 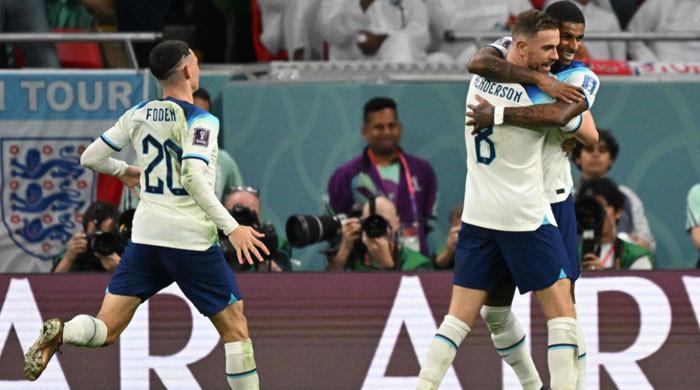 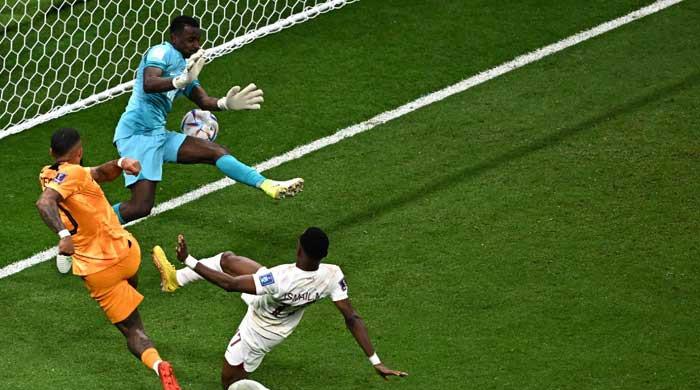 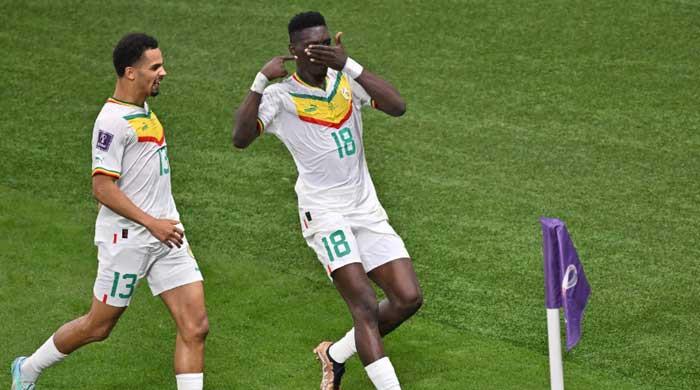 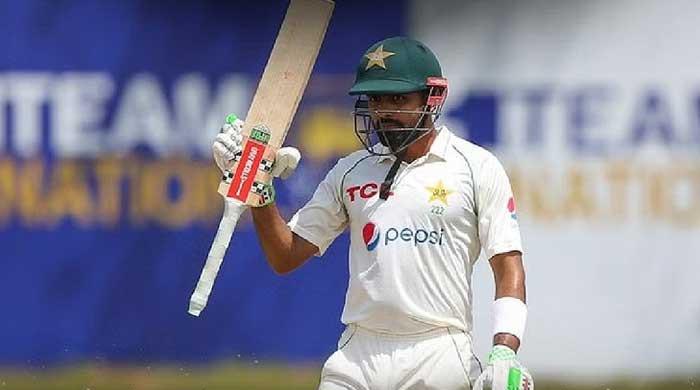 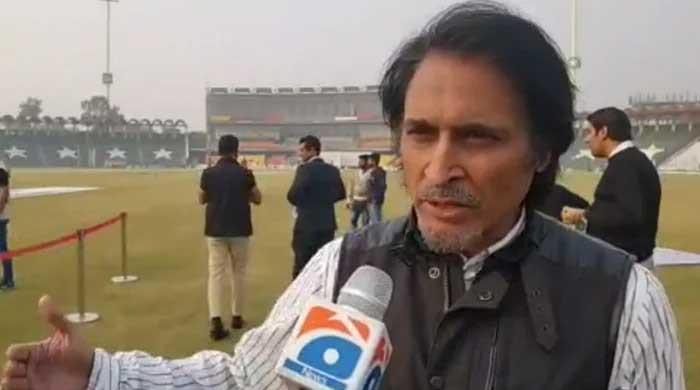 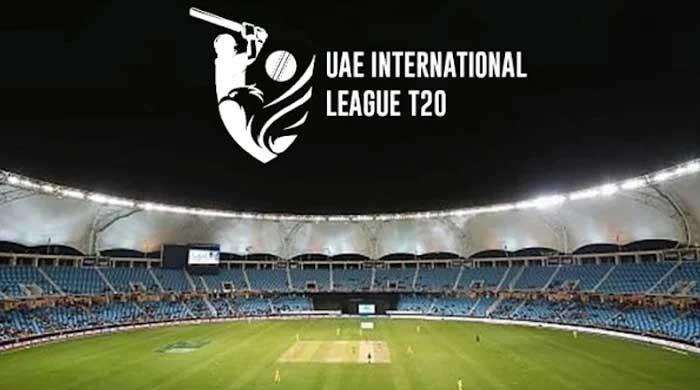 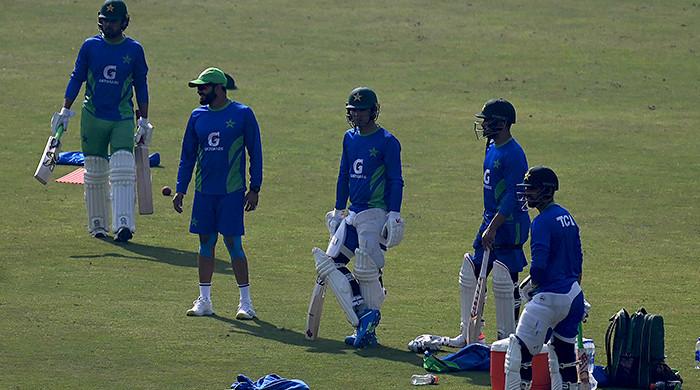 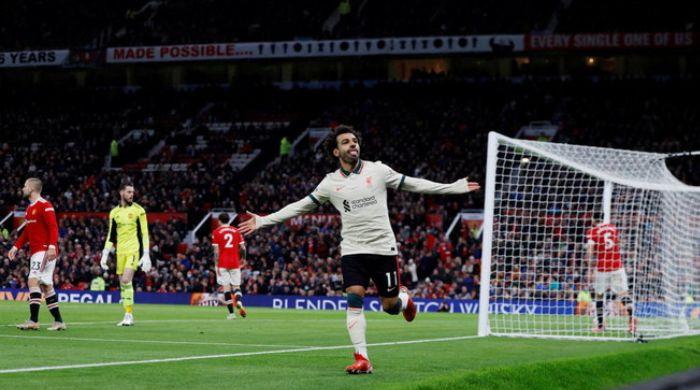 Why are Man Utd, Liverpool both up for sale now? 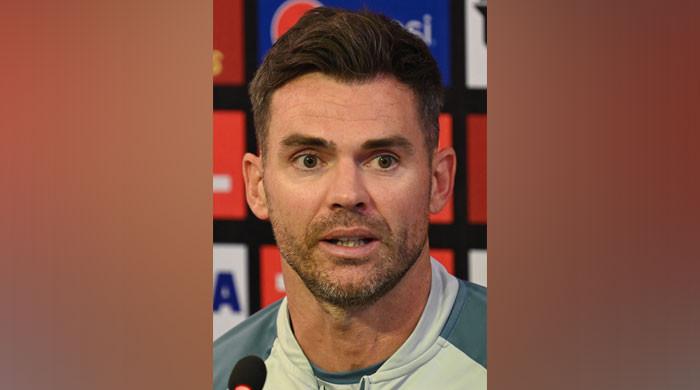 Bowlers needs to think out of box if wicket is unresponsive, says James Anderson 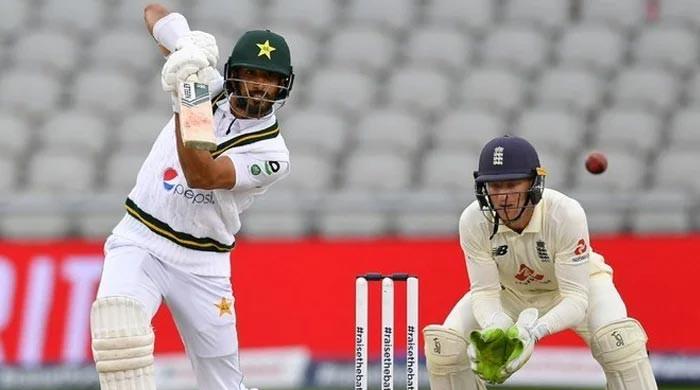 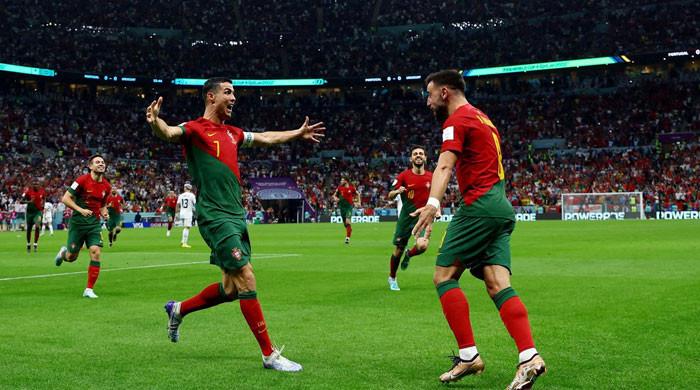