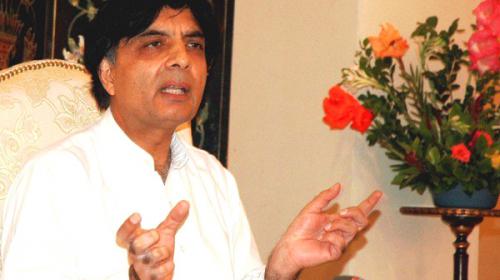 Twin blasts targeted the Roman Catholic Church and Christ Church during Sunday mass in Youhanabad area of the provincial capital, killing at least 15 people including two policemen and injuring at least 70 others.

The interior minister went on to say that terrorists are trying to divide the nation and those that are taking the law into their own hands are the ones facilitating the terrorists’ agenda, adding that terrorists belong to no religion.

Nisar further said that several incidents were attempted to be investigated but it came to knowledge that no records exist about the cases with the interior ministry.

He also said that the record keeping for the ministry should be highly maintained and safe-guarded, something which is not being done.

He added that efforts are being made to digitise all the records but that is not immediately possible.

The interior minister went on to say that the first thing they did was to put a ban on foreign trips for the interior ministry. He added that previously, no performance reports were made for any trips made by staff.

Nisar further said that several thousand security personnel were being used for personal security by people, adding that he ended the use of security for his ministry.

Lauding the ministry’s efforts, he also said that he always pushed for competent and responsible people to work in his ministry and hence in one and a half years no names were forwarded to IB (Intelligence Bureau) or ISI for any sort of tracking.

Regarding concerns of Muttahida Qaumi Movement (MQM) workers, the interior minister said that the government is not trying to corner any one political party and that whether it is a criminal from the Pakistan Muslim League (PML-N) or the MQM, a criminal is a criminal.

He went on to say that, all concerns made by MQM will be addressed immediately and that the Sindh government will also be consulted on this matter. 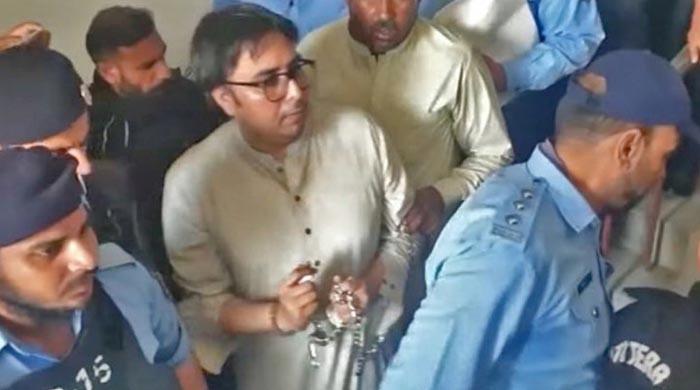 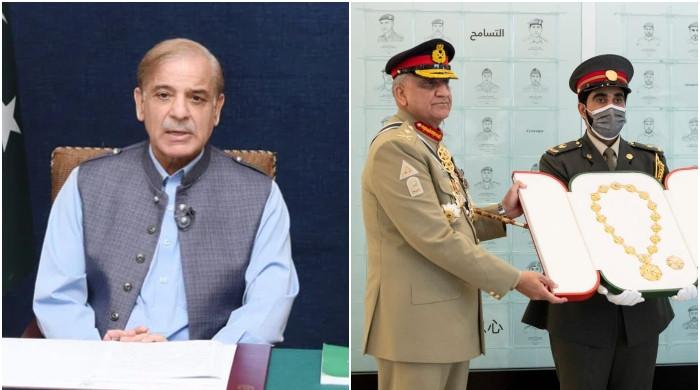 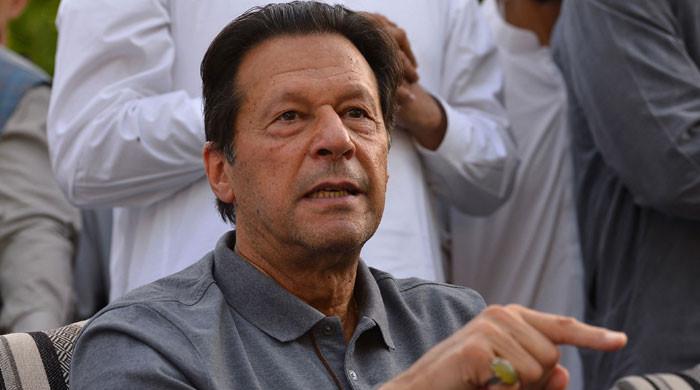 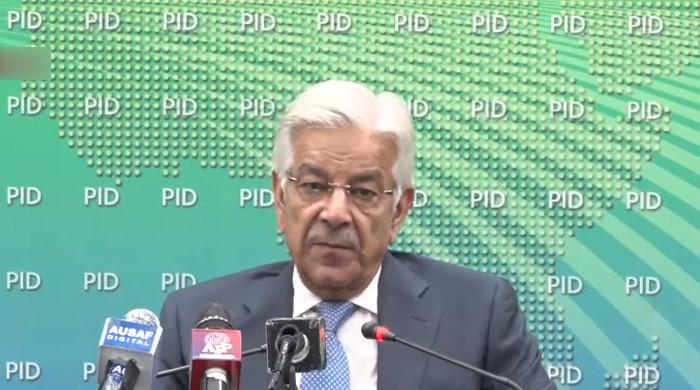 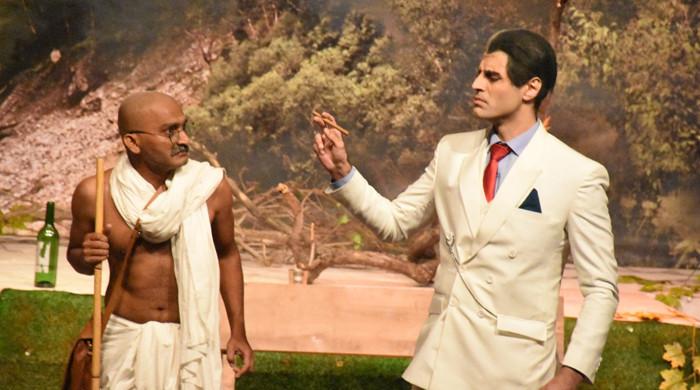 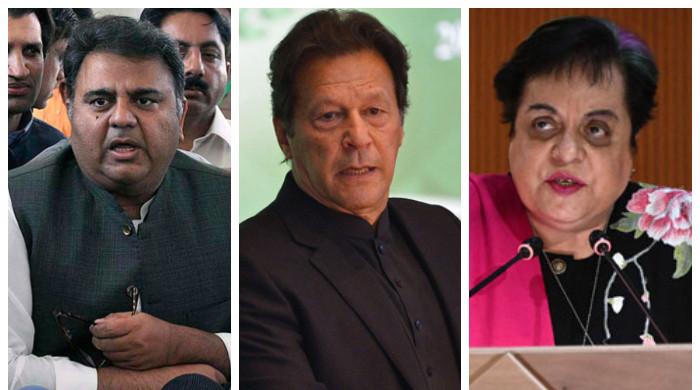 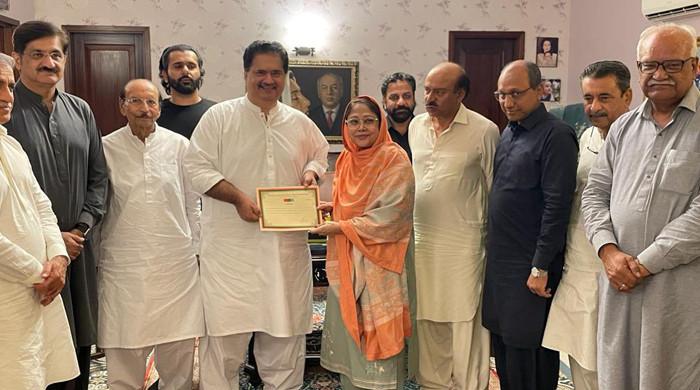 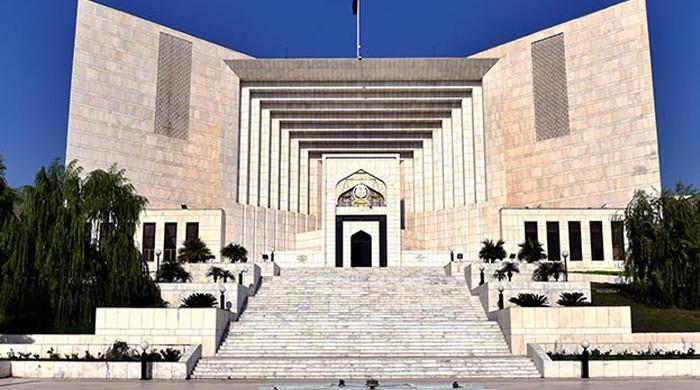 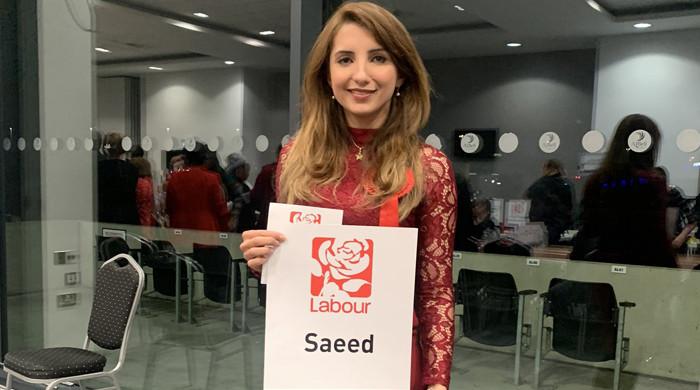 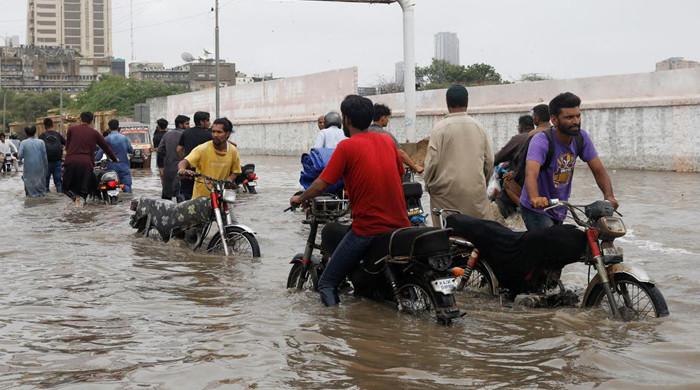 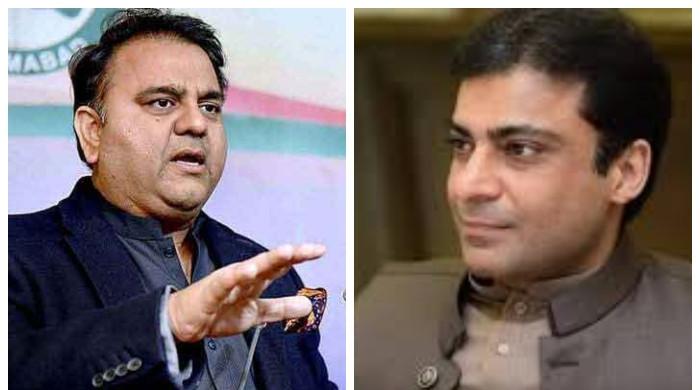 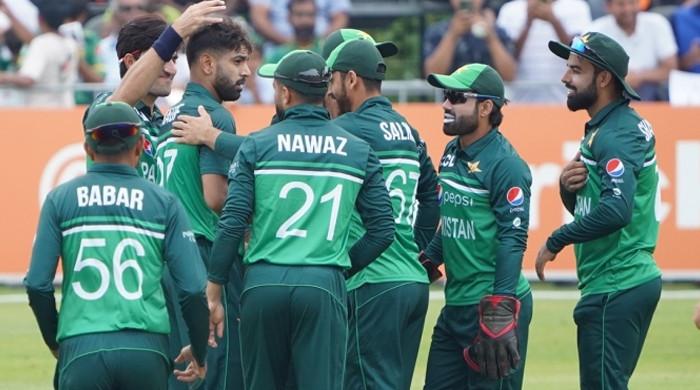