ISLAMABAD: The chief justice of Lahore High Court, Syed Mansoor Ali Shah, has been appointed as a judge of the Supreme Court, stated a notification issued from the Ministry of Law and Justice Saturday.

According to the notification, Justice Mansoor Ali has been replaced by a Lahore High Court judge, Justice Muhammad Yawar Ali, as chief justice of the said court.

Moreover, two appointments have also been made for the Federal Shariat Court. The persons appointed include Justice (retd) Syed Muhammad Farooq Shah and Shaukat Ali Rakhshani.

The appointments in the said courts were made on recommendations of the Judicial Commission at a meeting on January 18, which was headed by Chief Justice of Pakistan Justice Saqib Nisar. 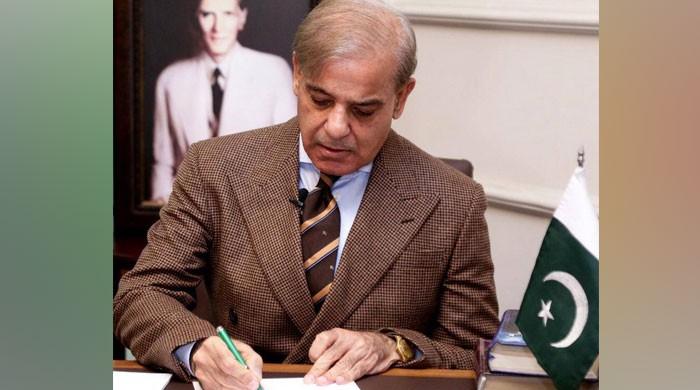