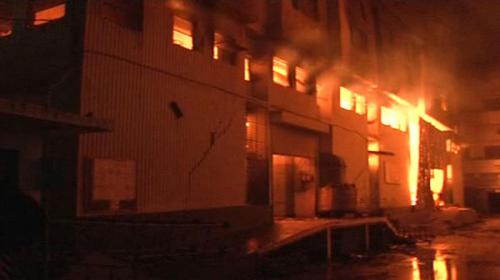 The JIT deemed the statements of the accused to be against the facts.

Police had arrested Shakeel on March 22 and had claimed that, in his confession he admitted that he along with other accomplices set fire to Baldia factory in which more than 250 workers were burnt alive.

According to police, Shakeel was apprehended from the precincts of Preedy Police Station.

The accused said he along with his accomplices loaded a chemical container onto a vehicle and carried it to Baldia town to set the target on fire. He said that they first tied the factory’s security guard and then ignited fire near its power generator.