MUZAFFARABAD: Prime Minister Imran Khan termed the security lockdown in Indian-occupied Kashmir a "strategic blunder" by Narendra Modi, as he addressed the Azad Jammu and Kashmir legislative assembly on the occasion of Pakistan's Independence Day to express solidarity with Kashmiris.

"I believe it is a [huge] strategic blunder by Modi. It will cost Modi and his BJP government heavily. I consider it a big miscalculation by Modi. He has played his final card," the premier said.

The prime minister noted that before the recent proceedings, it was a challenging task to draw attention of world leaders to the human rights violations in occupied Kashmir.

"But now, the Kashmir issue is under the spotlight of [world media]. By [clamping down further] on occupied Kashmir, Modi has in fact helped to internationalise the dispute."

"It is now up to Pakistan to highlight the issue. I will now be the ambassador for Kashmir issue around the world. I will take it up at every forum," the premier vowed, as he once again reaffirmed Pakistan's unwavering support for the Kashmir cause.

"We are facing up to a dangerous ideology: Modi’s RSS ideology. This ideology is grounded in hatred for Muslims, and it takes inspiration from Hitler’s ideology," the premier continued.

"First, we have to highlight this dangerous ideology of Modi to the rest of the world. It's a dangerous ideology and it has resulted in incidents like Babri mosque and 'beef' lynchings. What is going on in Modi's India is similar to what happened in Nazi Germany. Intellectuals in India are afraid to speak up because if they do, they are targeted.

"What is [India] up to? Why did they send in additional troops to occupied Kashmir? Why did they expel tourists from there? What are they doing?" he further questioned.

"Occupied Kashmir will only go towards freedom from here. Modi has dealt his final card, and it will cost him."

Warning India against any violation, Prime Minister Imran Khan said the Pakistan armed forces are ready to respond to any misadventure.

"The Pakistan army is battle-hardened and it is fully ready to respond to any violation by India. The entire nation is ready and stands alongside its armed forces," the premier said.

"A Muslim never initiates war. We are ready to respond to any [misadventure] by India. Kashmiris are also battle-hardened and they have no fear."

The prime minister urged the United Nations to play its role in avoiding any further escalation in the conflict.

"If a war breaks out, I'm saying this to the UN, you’ll be responsible," he said, adding, "This is now UN’s trial. The entire Muslim world is looking at the UN [to play its role]."

He was also presented with a guard of honour by a contingent of AJK Police. The national anthem was played on the occasion.

The federal government earlier decided to observe Independence Day, on 14 August, in solidarity with the brave Kashmiris and their just struggle for their right of self-determination.

15th August will be observed as Black Day across Pakistan.

Occupied Kashmir has since faced strict curfew and an unprecedented security lockdown as a complete communications blackout continued for the ninth day on Tuesday.

Officials eased restrictions earlier Sunday but imposed them again on Monday afternoon amid a tense atmosphere in the main city of Srinagar. Indian troops clamped tight restrictions on mosques across the valley for Eid-ul-Azha, fearing anti-government protests over the stripping of the region's autonomy.

Internet and phone communications have been cut and tens of thousands of troop reinforcements have flooded Srinagar and other towns and villages, with residents confined to their houses due to the stringent restrictions.

Monday, which marked the first day of Eid-ul-Azha, saw people not being able to offer Eid prayers or slaughter sacrificial animals. 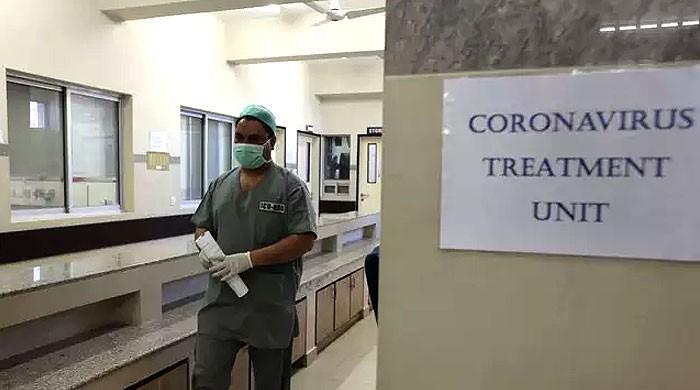 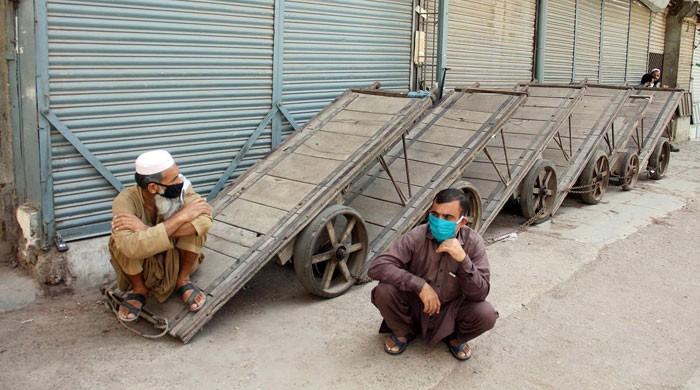 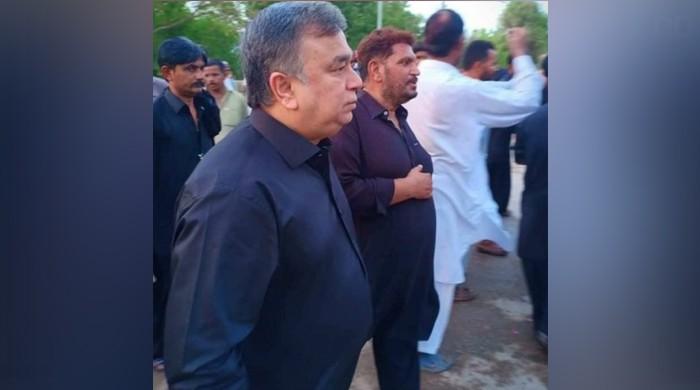 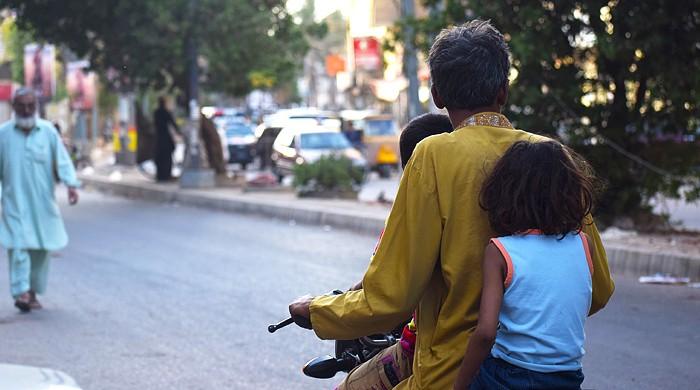 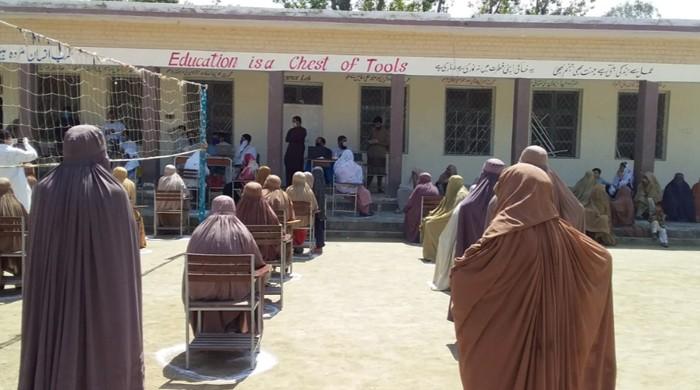 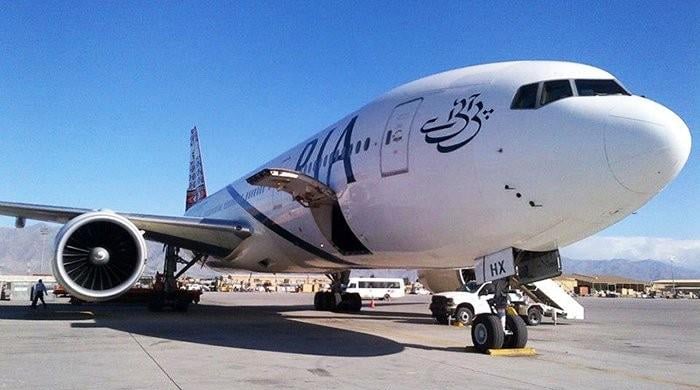 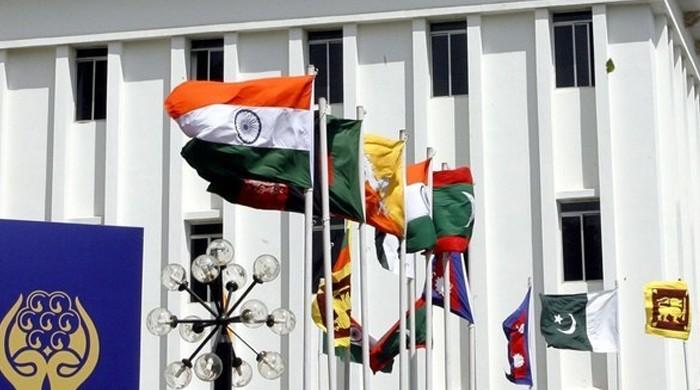 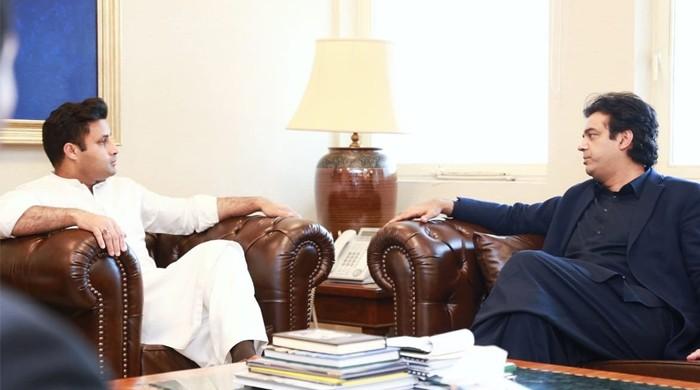 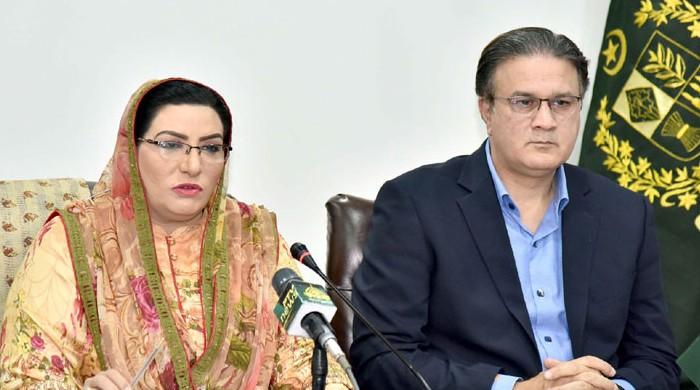 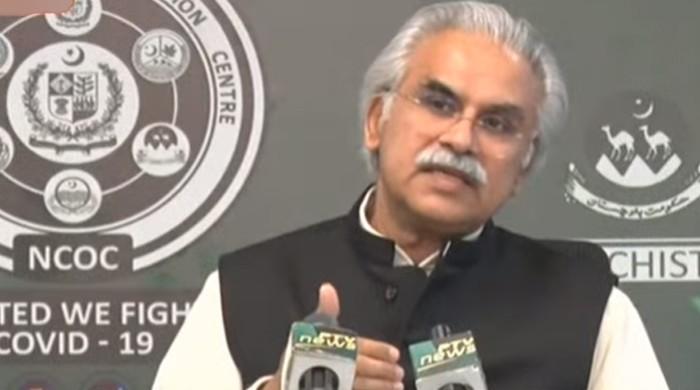 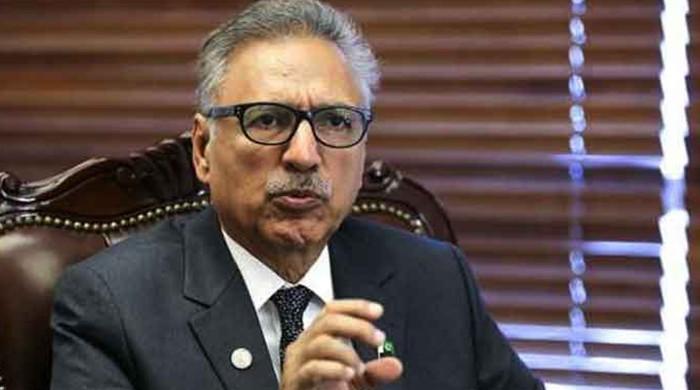 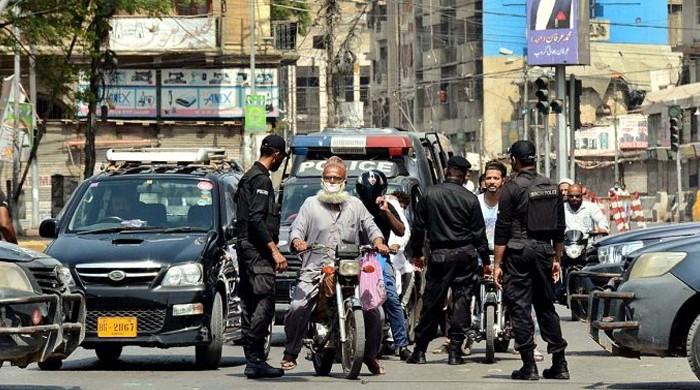