KARACHI: A man who was pursuing the case of his infant daughter's murder has been missing from his residence in the metropolis' Manghopir neighbourhood since almost a week now.

The man — identified as Mohammad Chandio — was pursuing the case of the killing of his eight-month-old daughter but was reported missing six days ago.

His nephew, in a petition submitted to the local police station on September 10, said Chandio had gone missing a day prior when he had gone to pick his daughter from a school near the shrine of Sufi saint Pir Mangho after returning from the court.

However, Chandio never arrived at the school and went missing alongside his motorcycle.

Police, in this regard, said they were making all possible efforts to locate the missing man but stressed that the first information report (FIR) was not filed by Chandio's family. A day prior, the petitioner was summoned but he did not come, they added.

Earlier this year, in January, four suspects — including two who have been identified — had opened fire on Chandio's residence over a personal dispute and killed his eight-month-old daughter. Consequently, Chandio had filed an FIR against the four suspects, of whom one has been arrested from Shahdadkot. 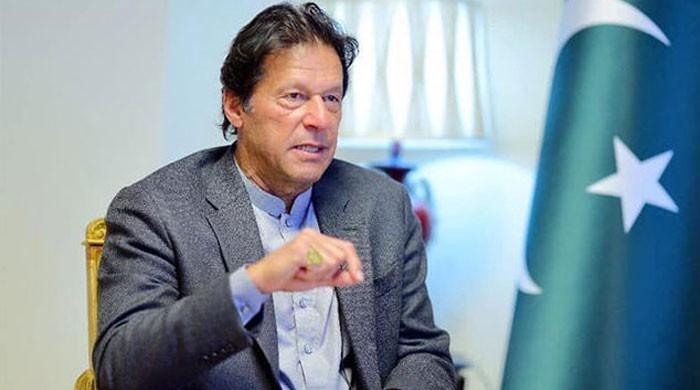