ISLAMABAD: Pakistan would return $93.5 million to Russia as part of arrangements to settle a 39-year-old case involving the two countries.

The sources further said the Russian government's hands were tied due to some local laws which do not allow investment in a country with which Russia is engaged in litigation.

Sources added Pakistan's Ambassador to Russia has been directed to strike a deal under which Islamabad would return the money within 90 days.

They said both the countries had reached a consensus on the outstanding payments in October 2016. 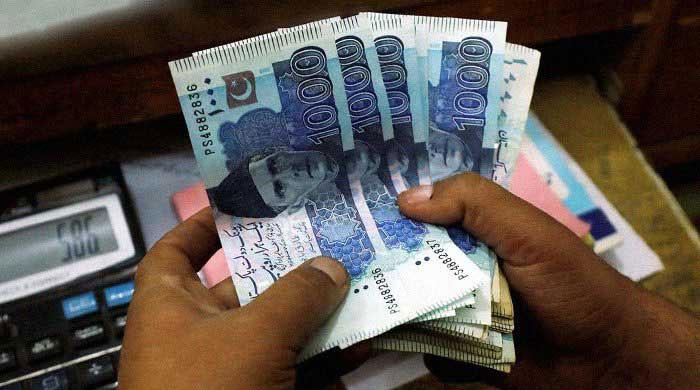 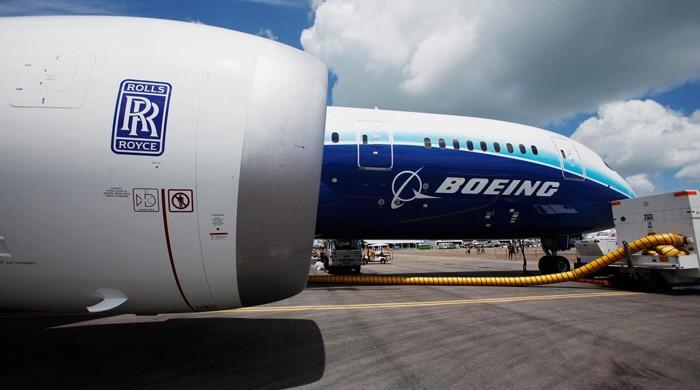 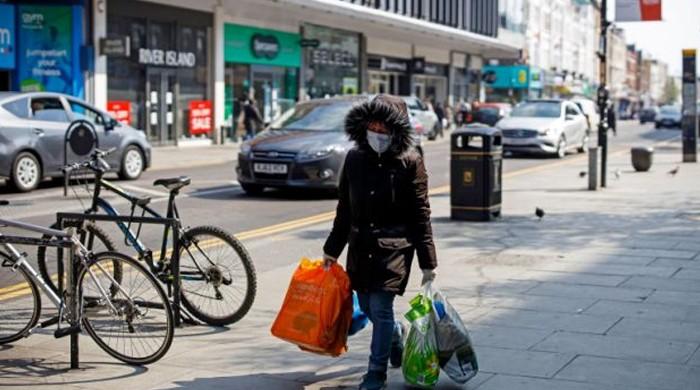 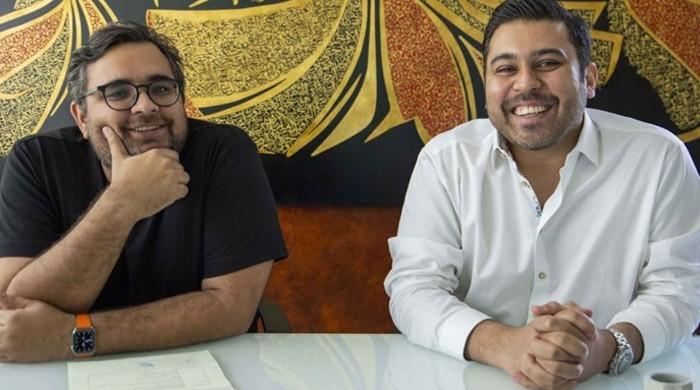