LAHORE: Singer and model Meesha Shafi on Tuesday approached the Supreme Court of Pakistan over the Lahore High Court's (LHC) dismissal of her petition challenging the decisions of Punjab governor and the provincial ombudsperson.

In her petition that includes Zafar, the woman ombudsperson, and Punjab governor as parties in the case, Meesha has requested the Supreme Court to declare the LHC's decision null and void.

Earlier this year, Punjab's ombudsperson for protection of women against harassment at workplace had set aside Meesha's complaint of sexual harassment against singer Ali Zafar. The provincial governor had upheld the ombudsperson's decision in July last year, citing no employee-employer relationship between the two musicians, as did LHC in its October 11, 2019, ruling.

LHC judge Shahid Karim had at the time remarked that there was no legal error in the ombudsperson's decision to set aside Meesha's complaint of sexual harassment.

Meesha's legal team, however, had argued that the ombudsperson, as well as the Punjab governor had illegally dismissed the complaint against Zafar, whom she had accused back in April 2018 of sexual harassment on more than one occasion. They had further argued that the definition of workplace in the Act — aimed to safeguard women — was not limited to women working day jobs.

The musician-model's appeal had been rejected by the LHC on the basis of not being presented at the appropriate forum.

It had earlier been set aside by the Punjab governor and the provincial ombudsperson on technical grounds as there was no employee-employer relationship and, therefore, the matter was said to not be in the jurisdiction of the Protection Against Harassment of Women at Workplace Act, 2010.

'Great damage to my reputation'

Separately, a day earlier, Meesha had appeared at the court to record her statement in the Rs1 billion defamation case filed against her by Zafar, saying the sexual harassment allegations were made as a last resort and not part of a larger plan or conspiracy.

In her statement, she had stressed that she never wished to go public with the allegations but had no choice when it became clear that she might have to work with Zafar despite having told the management. Meesha said she was very embarrassed and shocked.

According to her, the first incident of sexual harassment happened at the residence of Zafar's father-in-law when the accused harassed her while greeting her.

She had also shown various WhatsApp messages during the hearing and clarified that she did not know any of the women who shared similar experiences of sexual harassment after she spoke up publicly.

Speaking outside the court, she had told media that Zafar filed the defamation case to intimidate and pressurise her. In a statement later, she said: "I bore the losses and [was] defamed and, as a woman, I suffered great damage to my reputation, as well as financial loss. It was detrimental to my mental health too." 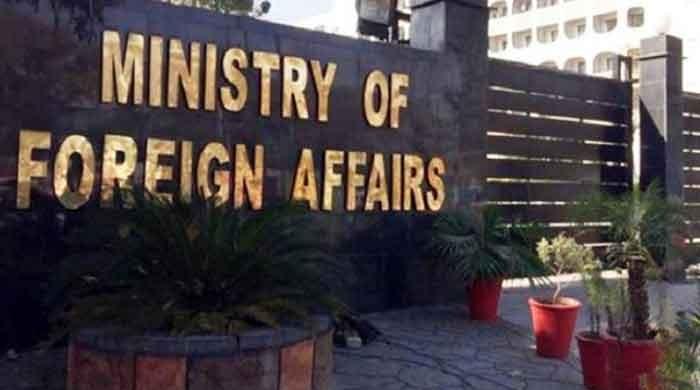