The stock market closed on a positive note in the outgoing week as it scaled above 43,000 points despite geopolitical tensions arising due to the US-Iran conflict, dealers told The News and are expecting the market to sustain its recent upward momentum.

Dealers also shared that the recent spiraling of tensions between Iran and the US led to a surge in oil prices and people also rushed to havens such as gold.

However, the equity market showed resilience to the conflict, which suggests investors have become familiar with how messy situations could unlock other avenues of opportunity.

“The assassination of Iranian General Qasem Soleimani by US was followed by a sharp rise in global commodity prices and decline in global equity markets,” said Amreen Soorani from JS Capital.

Also read: US stocks down amid geopolitical uncertainty

However, President Donald Trump's speech midweek that addressed the current stance of US eased the tensions between the two countries. This boosted investor confidence, supporting a bounce back in the equity markets, and correction in commodity prices.

“As the market broke through its key resistance levels this week, we believe the upwards trajectory may continue next week.Fundamentals appear intact with stable rupee, compressing current account deficit, and inflows in T-bills, PIBs and the local bourse, which bode well for the index,” said sn analyst from Arif Habib.

“With macro-economic indicators improving and political volatility low, we expect the market to sustain its recent upwards momentum,” an analyst from Habib Metro-Financial Services said.

BMA Capital Management said the US-Iran tension has been largely resolved, reflection of which has also been witnessed in the markets across the globe.

Furthermore, ample domestic and fresh foreign liquidity would likely set the pace of KSE-100 towards the year-end target of 55,000 points.

In upcoming weeks, earnings season is expected to guide the market sentiments. In terms of financial results, banking sector would likely outshine other sectors, with financial performance of cyclicals expected to remain disappointing. 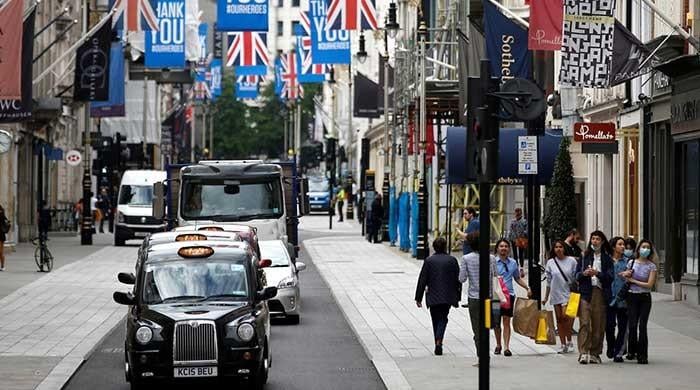 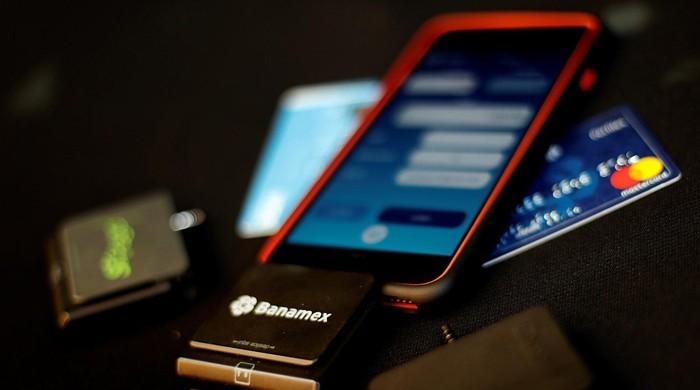 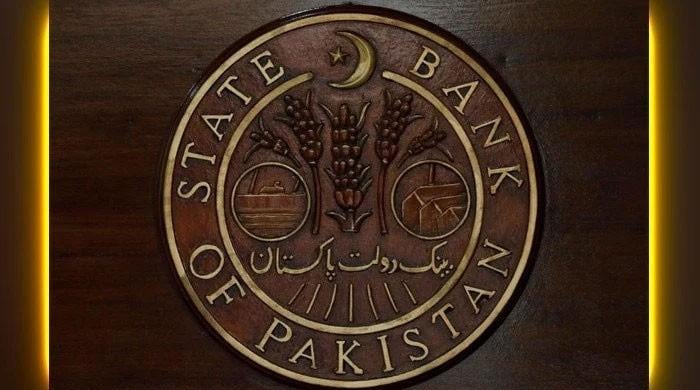 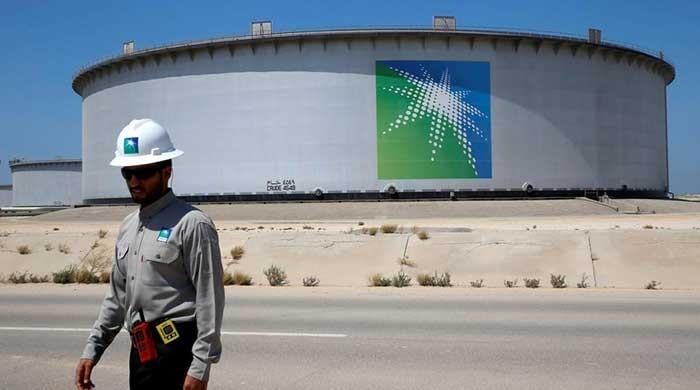