In a quick stopgap measure, Sindh’s home department has banned the felling of trees in the Sanghar district, following uproar by the public.

As per a notification, dated January 28, any illegal cutting down of trees has been declared a criminal offence, under Section 144 of the Criminal Procedure Code (CrPC), and prohibited in the district for a period of 60 days.

The ban, reads the notification, was imposed after receiving complaints from the general public against the clearing of trees and shrubs from near the Chotiari Dam and the Achro Thar Desert.

Locals, say officials, were collecting wood for fire which was permanently damaging the environment. While, the illegal trade of dry wood was “causing a loss of billions of rupees” to public property, states the notification.

In case of violation, local police officers have been directed to register a complaint under Section 188 of the Pakistan Penal Code, which carries a maximum penalty of six months in prison and fine.

Sanghar is one of the largest districts in Sindh, with a population of around two million, as per the 2017 census in Pakistan. It is also one of the oldest gas production regions in the province.

The recent government directive only came about after weeks of protests by civil society members in the district. One group of environmental defenders, known as the Environmental Friends Committee, have welcomed the ban. However, they insist that these short term measures will not provide a long term solution.

“The law does not permit anyone to cut trees from state-owned land,” Shahzaman Wassan, a member of the Environmental Friends Committee told Geo.tv, “There needs to be a permanent solution. What would happen after 60 days, when the ban ends?”

On the one hand, Wassan went on, the federal government is planting billions of trees around the country, but not doing much to stop the removal of the existing green cover in Sindh.

Separately, Nand Kumar, a lawmaker from the district has submitted a resolution in the Sindh assembly against the logging. “Precious and valuable trees are being rooted from the land of the forest and irrigation department,” he told Geo.tv, “And this is happening with the collusion of officials.”

A similar allegation has been made by a local, Abdul Qadir Bugti. In fact, his written complaint has spurred the irrigation department into action. Last week, it initiated a departmental inquiry against government officials suspected of being involved in the illegal activity.

Bugti wrote in this application that after complaining of tree logging near his home, he was attacked by officials of the irrigation department. Later the police also shut him behind bars for several days. A case, says Bugti, was registered against his father as well, in order to harass him.

While a government probe continues, local officials deny responsibility. The afforestation department in Sanghar insists that the forests in the district come under the social forestry division.

And officials of the latter claim that they have no authority over the area. “If there is illegal deforestation, ask the afforestation division, not us,” said Imran Bhutto, an officer of the social forestry division. 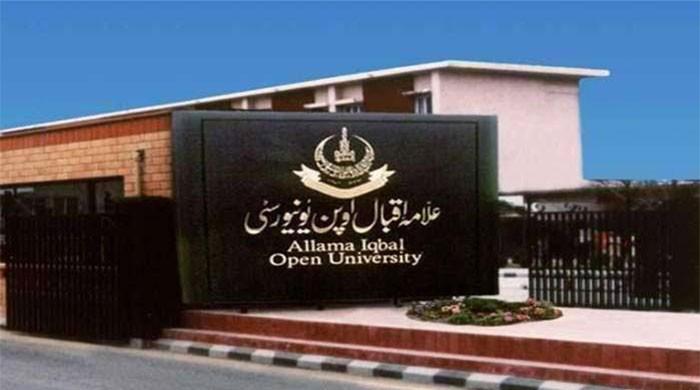 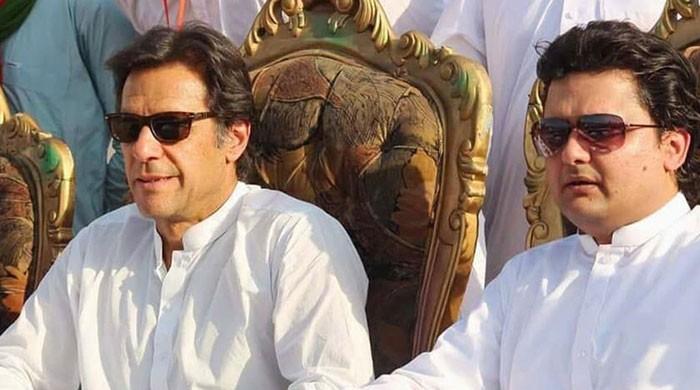 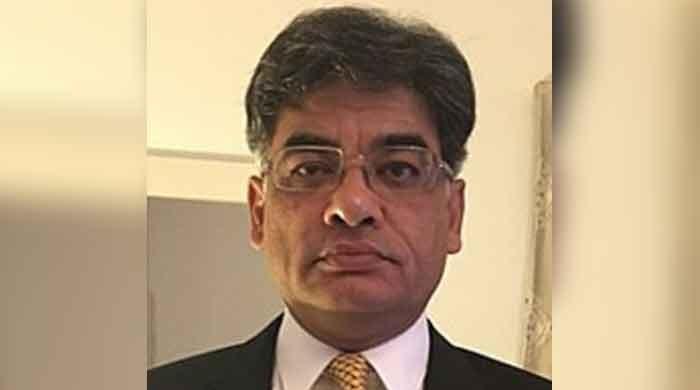 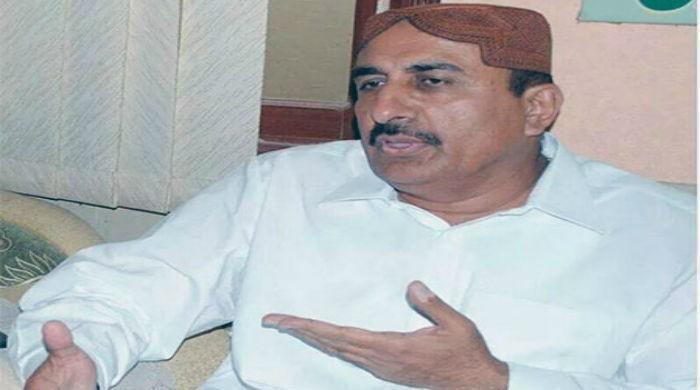 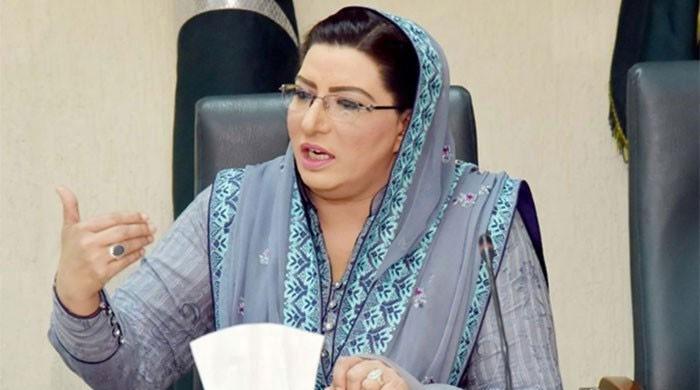