Islamabad on Tuesday "strongly rejected the unwarranted references" regarding Pakistan made in the Joint Statement of US–India Counter-Terrorism Joint Working Group and Designations Dialogue, saying that it was important that partner countries "refrain from endorsing positions that are one-sided".

"Our serious concerns and rejection of the unacceptable reference to Pakistan in the afore-mentioned joint statement have been conveyed to the US side," said a statement issued by the Foreign Office (FO).

The statement added that it was important that partner countries take an objective view of the issues of peace and security in South Asia. It also urged them to "refrain from endorsing positions that are one-sided and divorced from ground realities".

Islamabad said that the international community was well-aware that Pakistan was a country "most affected by cross-border terrorism, sponsored and supported by India". It also said that the world recognises Pakistan’s efforts, sacrifices and successes in the fight against terrorism.

"Pakistan has repeatedly underlined that peace and stability in South Asia is threatened by the irresponsible policies and actions of the RSS-BJP regime in India — including towards its minorities, its state-terrorism in Indian occupied Kashmir, and its belligerence against Pakistan and other countries in the region," said the statement.

The FO urged the world to "reverse course and desist from playing a role detrimental to regional peace and stability".

Soon after the joint statement, the Chinese foreign ministry called on the international community to recognise and respect Pakistan's "tremendous efforts and sacrifice in fighting terrorism". 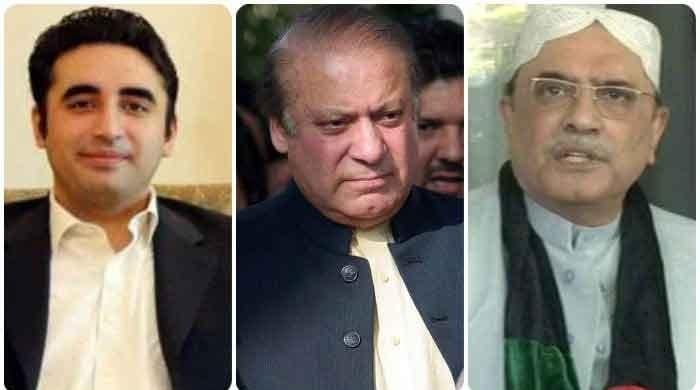 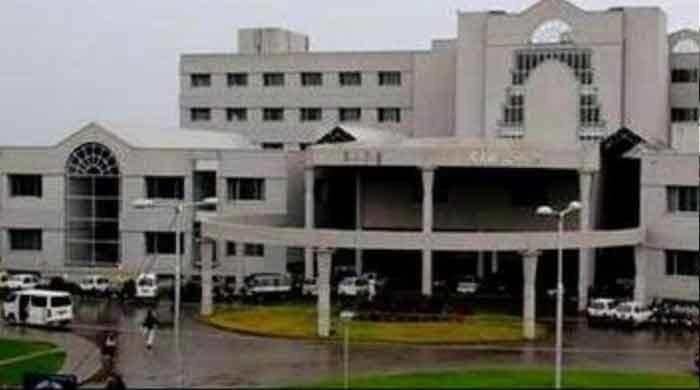