Sarfraz Ahmed will have to wait for his turn, says Younis Khan

‏Batting consultant Younis Khan said that former captain of the Pakistan cricket team, Sarfaraz Ahmed, will have to wait for his turn to play again for the side, saying that a wrong impression has always lasted that senior players should not be benched.

Speaking on Geo News programme Score on Tuesday, Khan said that he is in talks with the Pakistan Cricket Board (PCB) over being appointed batting coach in future, adding that he is willing to render his services for the team at any time. “I have to see how much work I can do and [also] if the team needs me,” he added.

Touching upon Pakistan's recent England tour, Khan disclosed that English wicketkeeper Butler was keen to talk to him during the visit and even sought tips from him on playing sweep shots.

Speaking about the Grant Flower controversy – where the former Pakistan batting coach claimed that Younis had held a knife to his throat — after being upset at the advice given to him during the Brisbane Test in 2016 –  Khan said that he doesn’t even remember the incident.

Read also: Selection is based on performance rather age: Younis Khan on dropping Hafeez, Shafiq

“Grant Flower [has] worked hard for me during my tour of Australia and he was a mentor who always stood by us,” he asserted.

Earlier in August, Khan had come out in defence of Pakistan's assortment of ageing batsmen such as Mohammad Hafeez and Asad Shafiq, saying that there is no reason to drop someone just because of their age.

Shafiq, 34, endured a horror Test series against England, scoring a mere 67 runs across five innings and three matches. Hafeez's retention in the side has also been criticised as he's set to turn 40 next month, although he shut his critics with a brilliant 69 that went in vain.

Younis, who himself played on until the age of 39, says performances and not advancing years should be the sole criteria for selection.

"If Hafeez keeps on playing like he did yesterday or does even better, demonstrates his form and fitness, then why should he be dumped?" Younis had said during an online press conference.

"We often sideline players just on the basis of their age. The team should have a combination of juniors and seniors. But since now that we've lost, our lack of experience is being blamed," he had said as he accused critics of changing goalposts.

Younis also threw his weight behind Shafiq, who failed miserably in the Test series.

"A player such as Asad Shafiq should not be cut off. We should instead try and lift our experienced players," he had said. 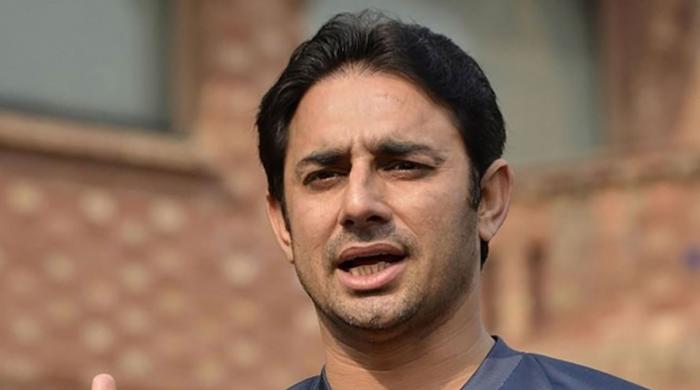 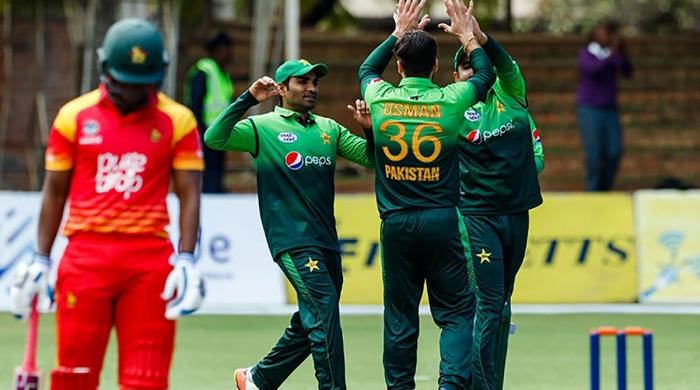 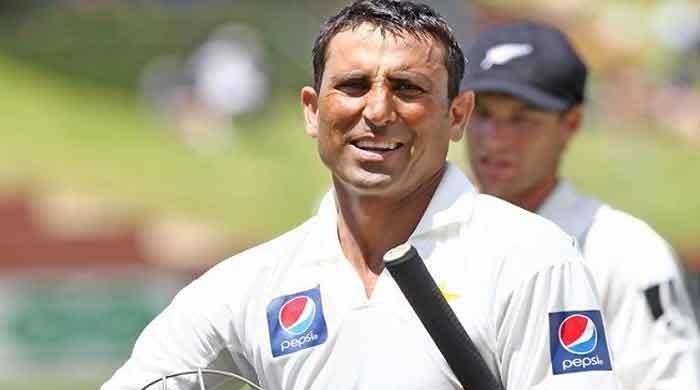 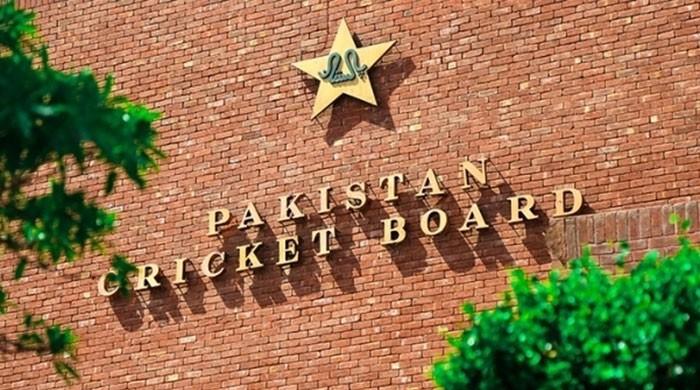 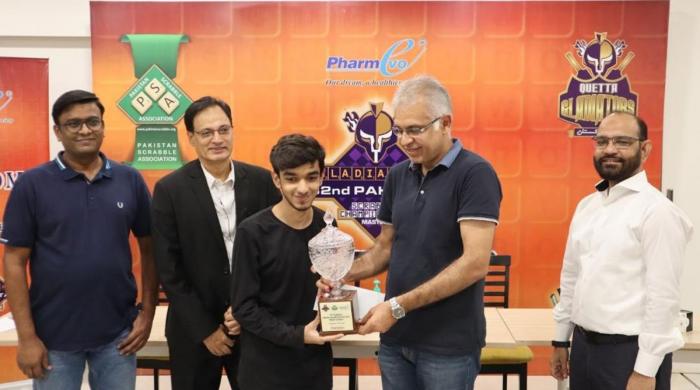