Apple's much anticipated iPhone 12 – which is the rumoured name for its new phone – is expected to hit stores in October as the flagship smartphone in Apple's line up, succeeding iPhone 11 and iPhone 11 Pro.

Although the tech-giant normally launches its premium iPhone range in September, this year Apple has said its iPhones will be delayed by several weeks.

"Analysts expect Apple to unveil a 5G iPhone and other updates at an event in October, with products going on sale later that month," said the Telegraph report.

Despite the turbulent market and other hardships faced by the company due to the coronavirus pandemic, Apple is also gearing up to launch a slew of other devices including a new iPad, Apple Watch, HomePod, and over-ear headphones, according to Bloomberg.

Reportedly, although the new iPhone is expected to be broadly known as the iPhone 12, analysts expect four new iPhones — with different sizes and specs.

“These will be the iPhone 12, which will have a 5.4-inch screen and a possible larger iPhone 12 Max with a 6.1-inch screen. Rumours have it that these phones will come with dual rear cameras and the capability to connect to 5G networks,” read the article.

Moreover, there will also be an advanced iPhone 12 Pro with a 6.1-inch screen and a larger iPhone 12 Pro Max with a 6.7-inch display. These phones are said to come with triple rear cameras and 5G connectivity, the report said. 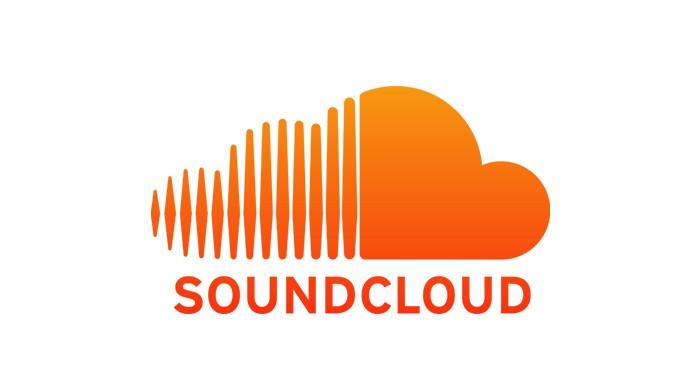 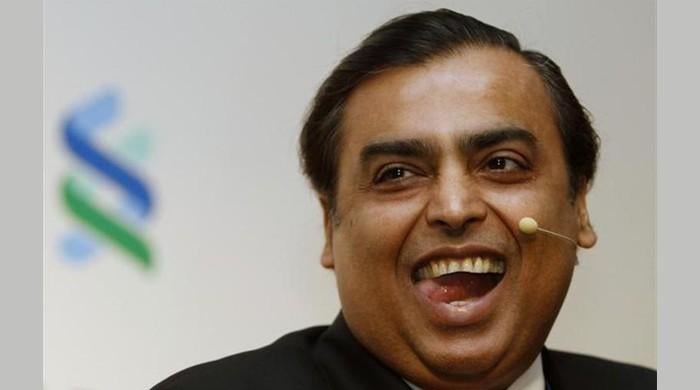 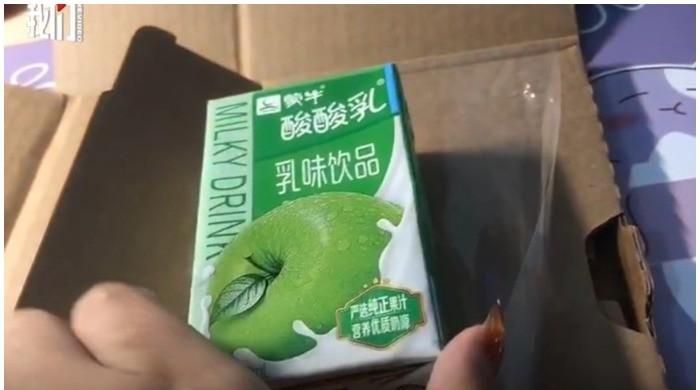