ISLAMABAD: Foreign Minister Shah Mehmood Qureshi said Monday the world had acknowledged Pakistan's narrative on Kashmir and that it no longer accepted India's stance on the matter.

Addressing a ceremony, he said India, through its conspiracies, portrayed the people's struggle for freedom in Indian occupied Jammu and Kashmir as terrorism.

He stressed that the foreign policy was the country's "first line of defence", adding that Pakistan needs to develop its foreign relations wing to promote its narrative effectively.

Talking about digital diplomacy, the foreign minister said that it was the need of the hour. "Nowadays, breaking news trend is everywhere. Not even a second passes and a news gets aired, and we get a call asking for our response."

The foreign minister said that a strategic division had been established in the Foreign Office which will focus on how Pakistan's narrative can be promoted across the globe.

The foreign minister, talking about the country's financial problems, said: "If we remain weak, economically, then we will always have to rely on the International Monetary Fund and other institutions."

Read more: 'Jammu and Kashmir never was an Indian territory, never will be'

Touching upon the important role of media in Pakistan, the foreign minister said: "Indeed, the media is the fourth pillar of the state." 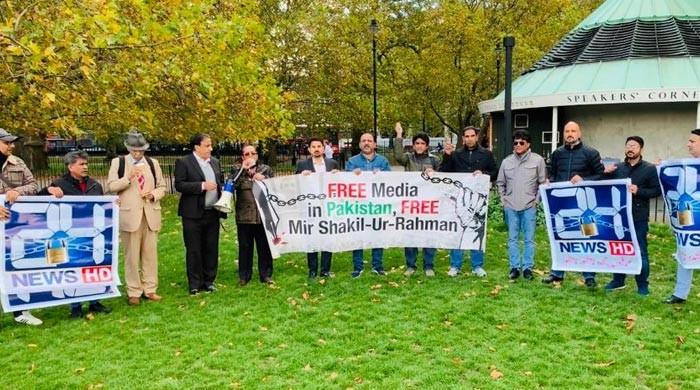 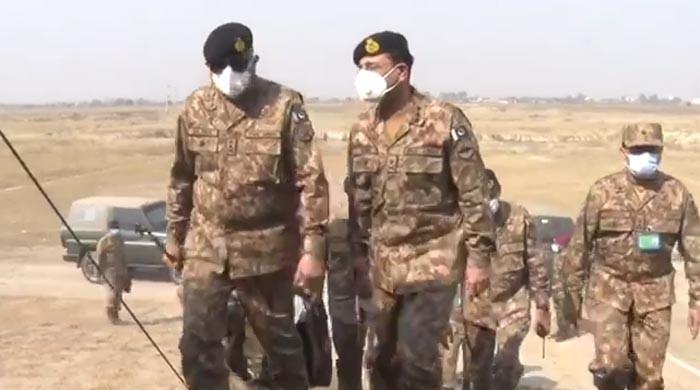 Pak Army to live up to nation's expectations whatever the odds: COAS Bajwa 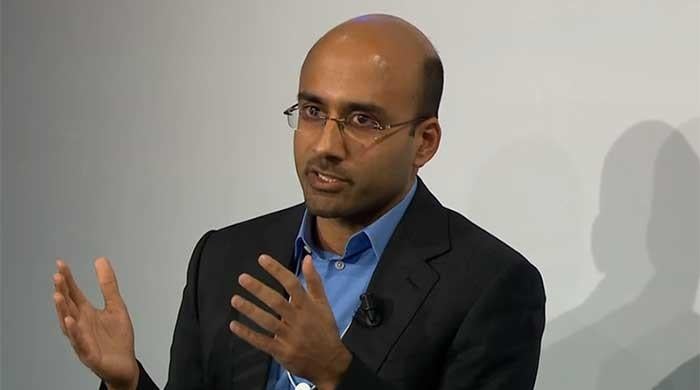 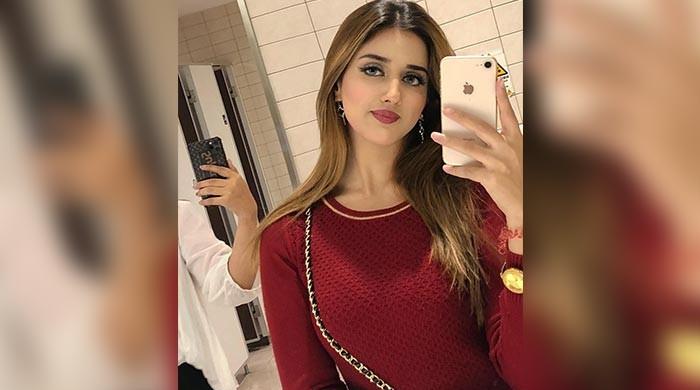 Jannat Mirza says she was 'relieved' after TikTok ban in Pakistan 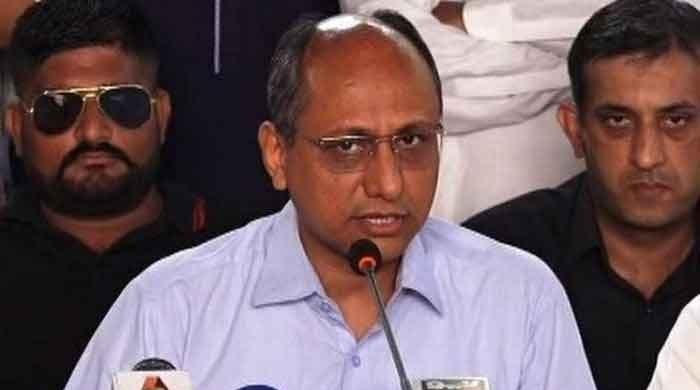 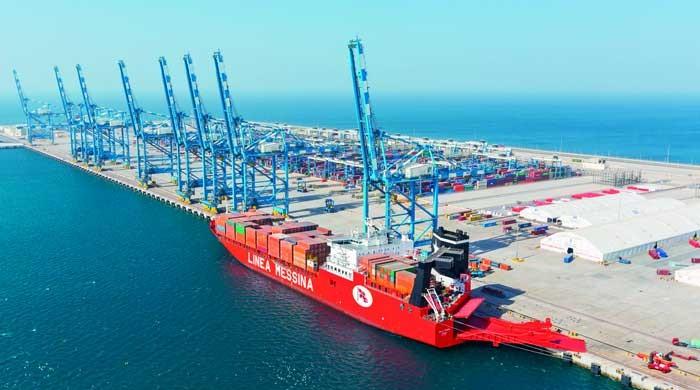 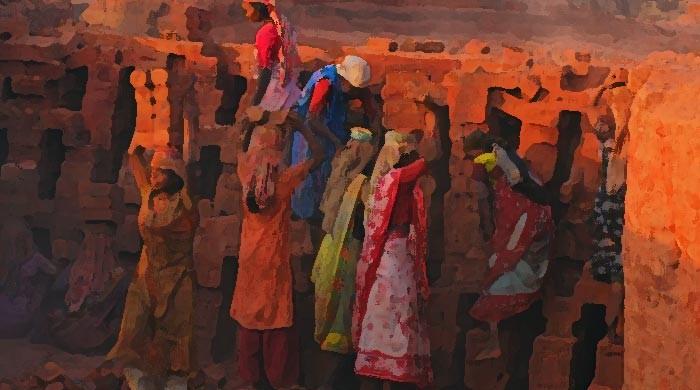 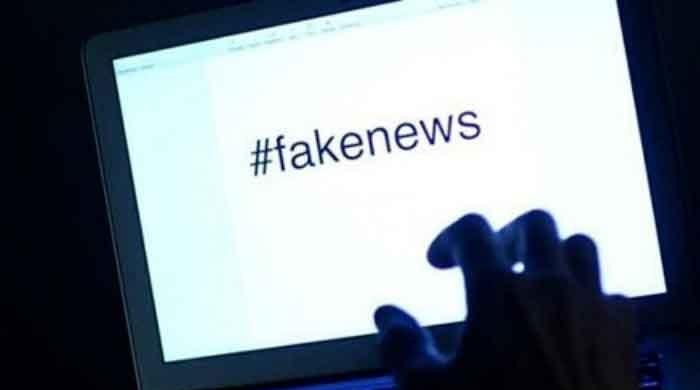 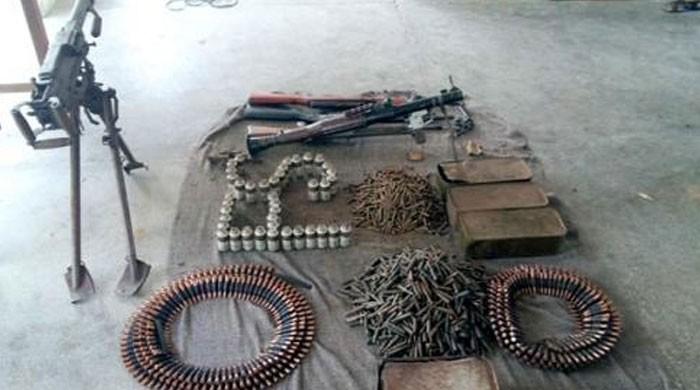 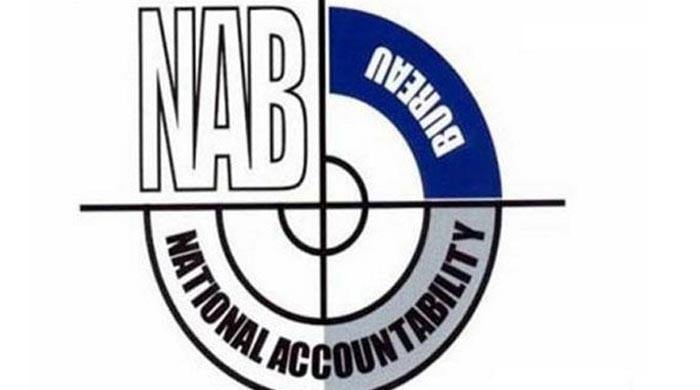 NAB to file another reference against PML-N supremo Nawaz Sharif 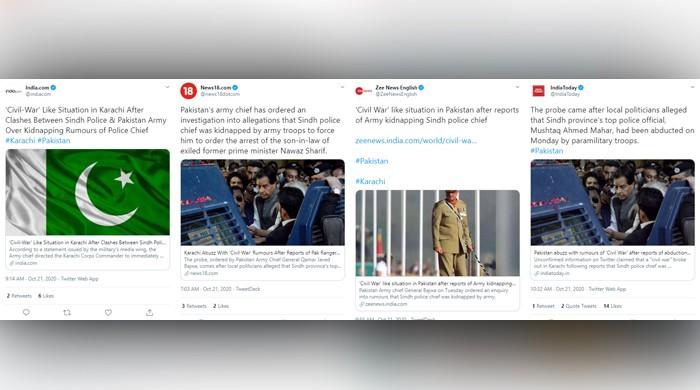 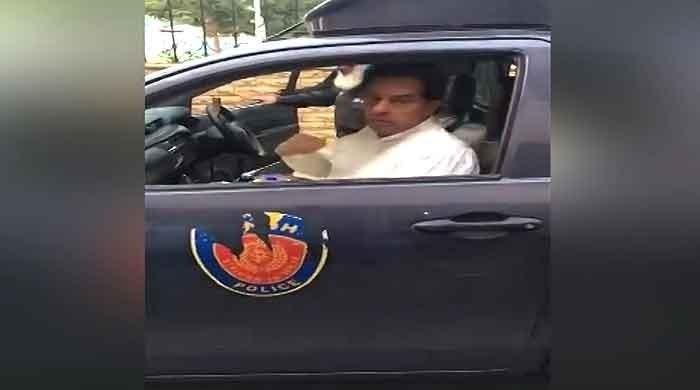