KARACHI: The Pakistan Cricket Board (PCB) has invited England to play three T20Is in early January, officials confirmed to Geo News on Thursday.

PCB CEO Wasim Khan told Geo News that he has received positive signals from the England and Wales Cricket Board (ECB) after he sent a letter to them earlier this week inviting England’s team to tour Pakistan in January.

Sources suggest that the series will likely to be played between January 13-20 of next year.

Khan also confirmed that a security inspection team of Cricket South Africa will visit Pakistan in November to see the arrangements being put in place for their team’s next year’s scheduled tour to Pakistan.

“We have taken another step towards bringing cricket to Pakistan and have formally invited England for a series of three T20Is in Pakistan. I am in contact with my England counterpart for last few days and they’re considering our invitation,” he said.

“It will be very important series for us to improve our image as a host and we’ll do our best to make it happen,” he said.

However, Wasim insisted that this is not reciprocal to Pakistan’s summer tour to England in the middle of COVID-19 pandemic.

The PCB CEO also added that the crisis in Cricket South Africa will not trouble the team’s tour to Pakistan and series will go ahead as scheduled.

Meanwhile, the ECB has said that it is committed to doing what it can to help international cricket returning to Pakistan.

The statement also confirmed that it has received an invitation from Pakistan and will consider various aspects before reaching a final decision.

“After discussions with the Pakistan Cricket Board, we can confirm the England and Wales Cricket Board has received an invitation in respect of a short white-ball tour to Pakistan during the early part of 2021,” said the ECB.

"As with any proposed tour that takes place at this time, the safety and welfare of our players and staff is paramount. As such, there are a number of factors that need to be taken into consideration, including the proposed protocols in relation to COVID-19 bio-secure bubbles, the proposed levels of security around the team, as well as the feasibility of undertaking this tour against the backdrop of an already busy schedule of international cricket for the England men’s team.

"We will be liaising with the PCB, and as well as other partners over the coming weeks to work through these considerations, before a final decision will be taken in due course." It said.

The statement added that the ECB welcomes the fact that international cricket is returning to Pakistan and is committed to doing what we can to help this develop further. 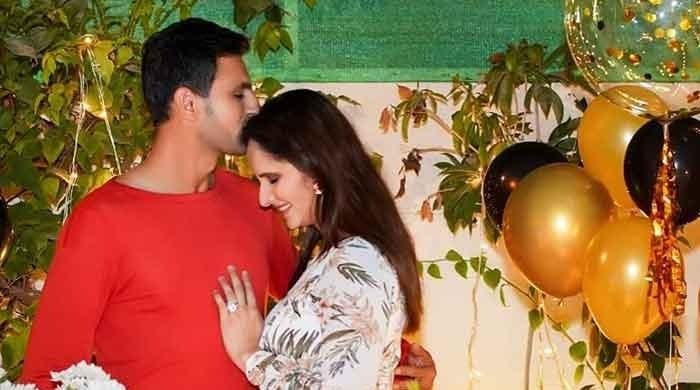 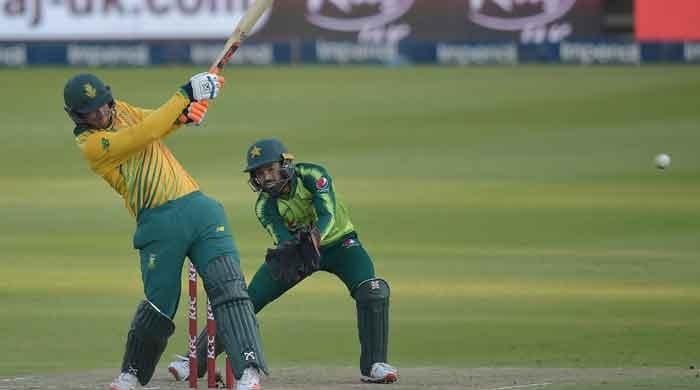 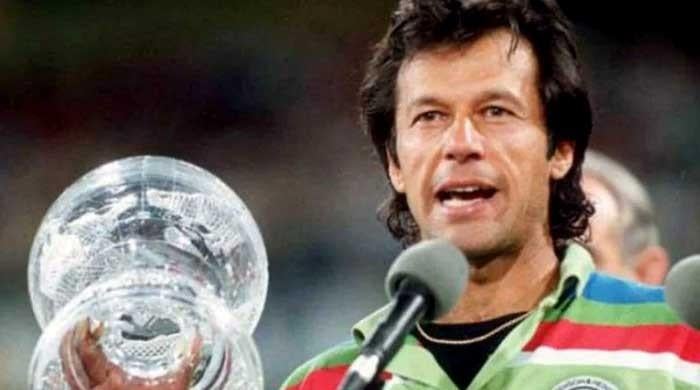 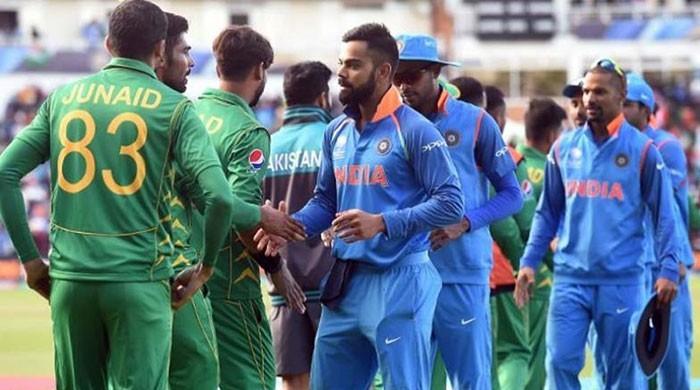 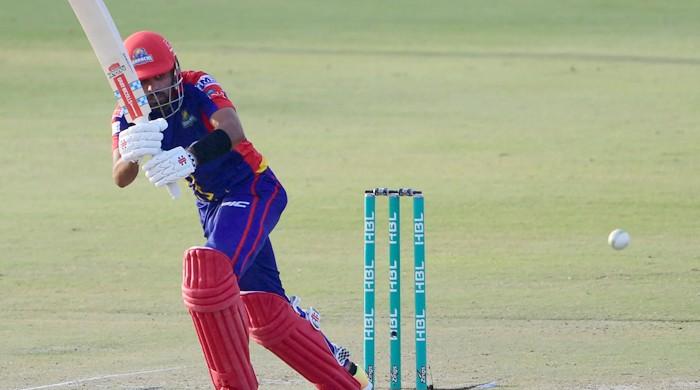 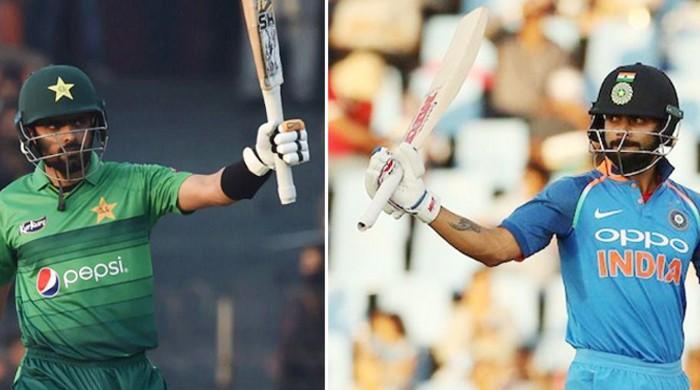 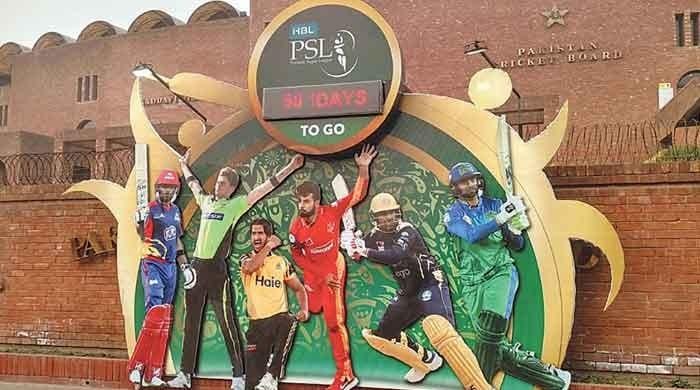 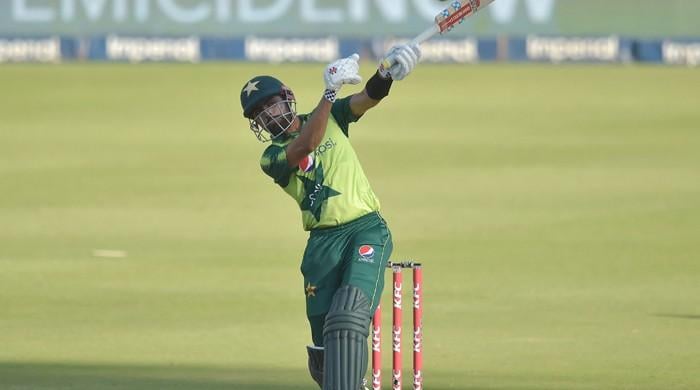 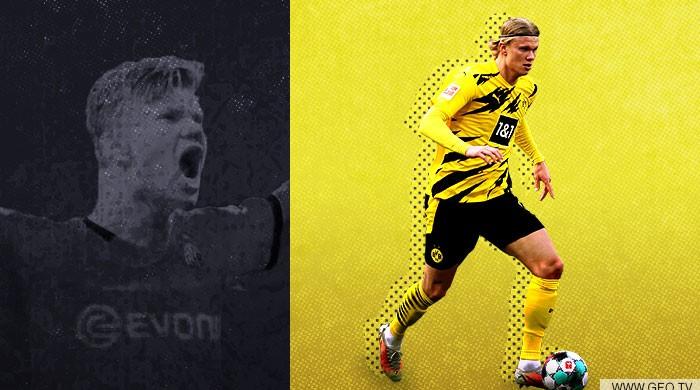 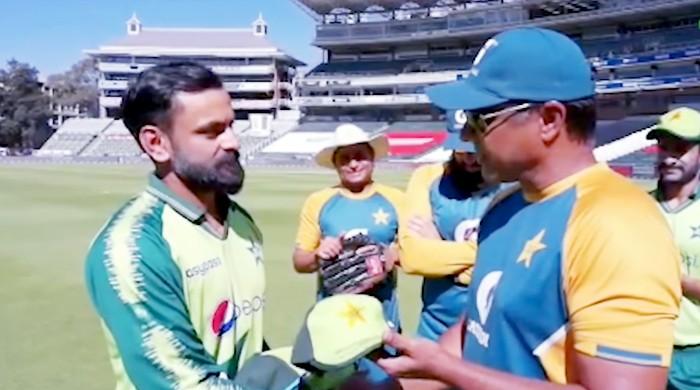 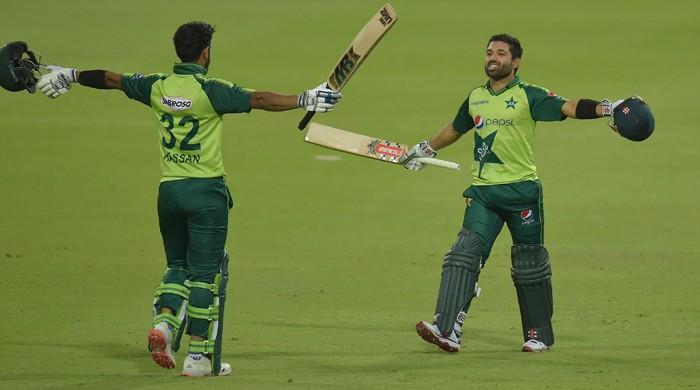 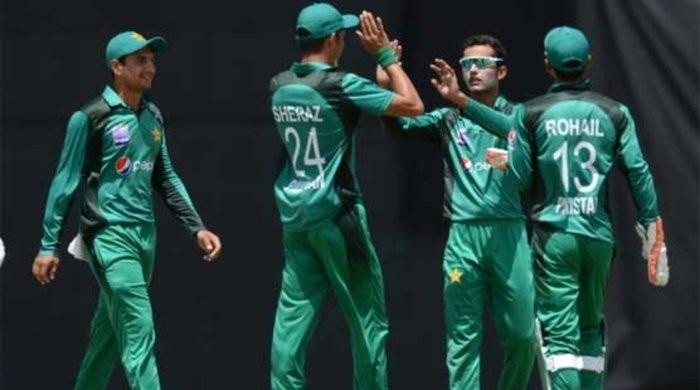