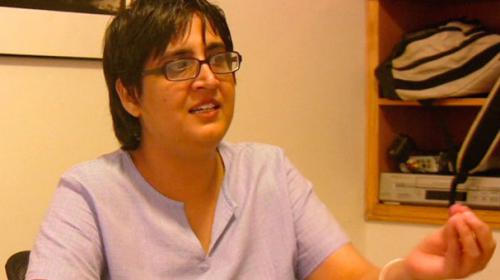 The arrested suspects had previously confessed to carrying out the massacre on bus, killing 46 members of the minority community.

Senior officials of the Sindh Police told Geo News that the latest confessions were taken in the presence of Rangers paramilitary force and security agencies and police officers.

They said that during investigation one of the suspects – Saad Aziz, son of Aziz Shaikh – also admitted that he had previously attended three events at Karachi’s The Second Floor (T2F), of which Sabeen Mahmud was the founder and director.

Mahmud was gunned down when she was returning home after hosting a seminar at the T2F premises in Defence Housing Authority (DHA) Phase-II.

The police officials said that the top civilian and military leadership, including Prime Minister Nawaz Sharif, Army chief General Raheel Sharif and Sindh Chief Minister Qaim Ali Shah, have been sent a report with details of the confessional statements.


The suspects have also confessed to their involvement in other terrorist attacks, including an attack on member of the minority Bohri community and targeted attacks on security personnel, including the recent assassination attempt of a senior Rangers official and the killing of at least 10 policemen.

A photo earlier received by Geo News showed five terrorists fleeing on two motorcycles after carrying out the gruesome terror attack on the Ismaili community bus.

The photo is a video still from a CCTV camera at a nearby school in Safoora Chowrangi area where the attack took place.

On Tuesday, Chief Minister Sindh Syed Qaim Ali Shah announced the arrest of four suspects involved in the attack. The arrested men had confessed to their involvement in the attack, he said.

Sources have told Geo News that the four men were arrested from Mauripur and that they include the main accused named Tahir. Sources say the men are between the ages of 25 and 30 years, and are all highly educated.

According to the counter-terrorism police, Tahir's brother was previously killed in a police encounter. 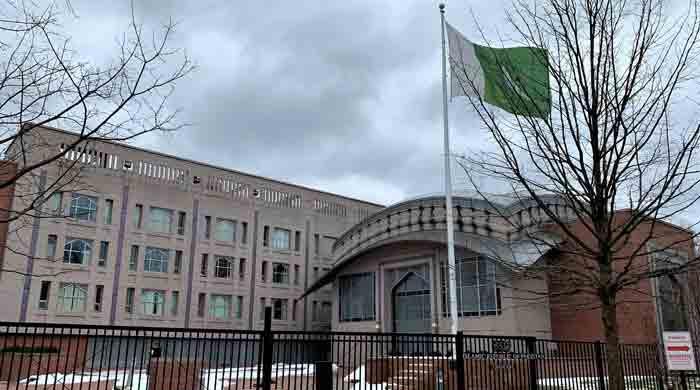 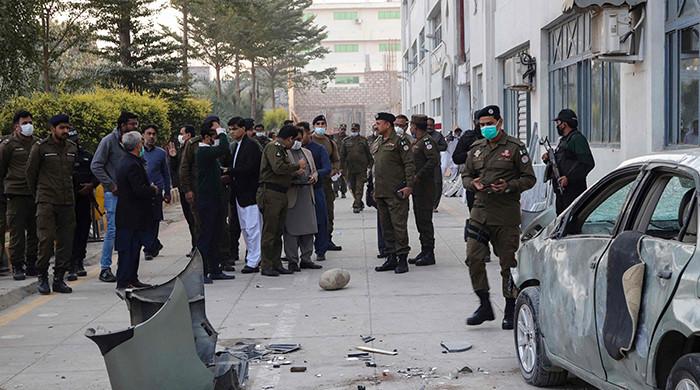 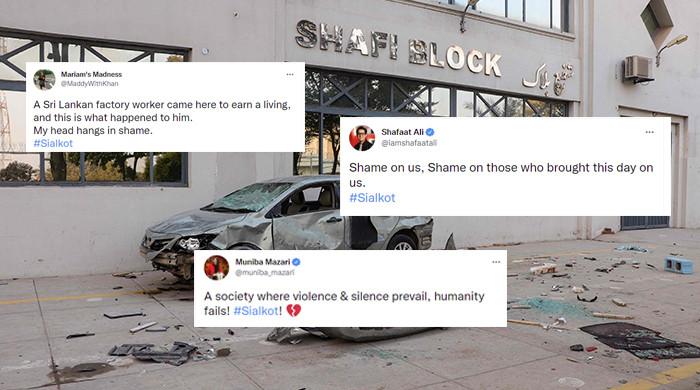 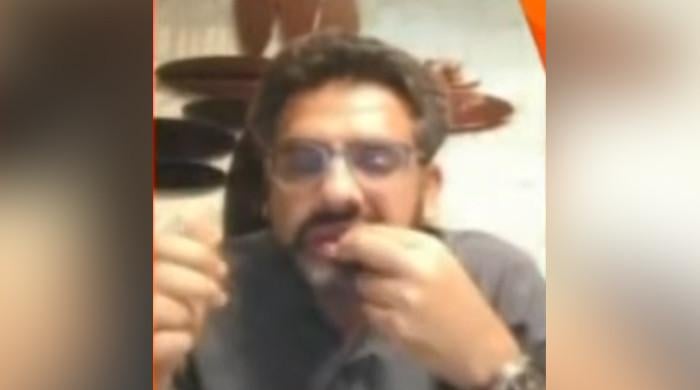 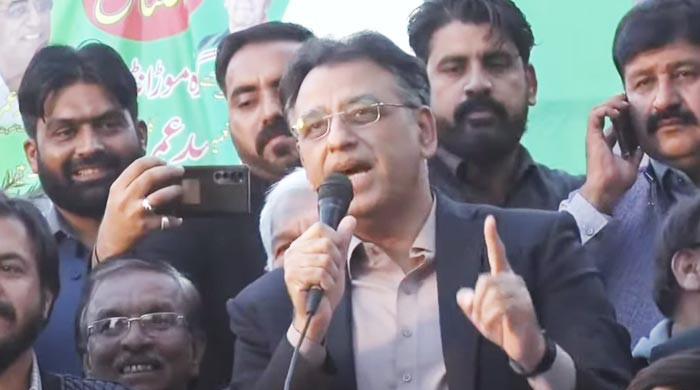 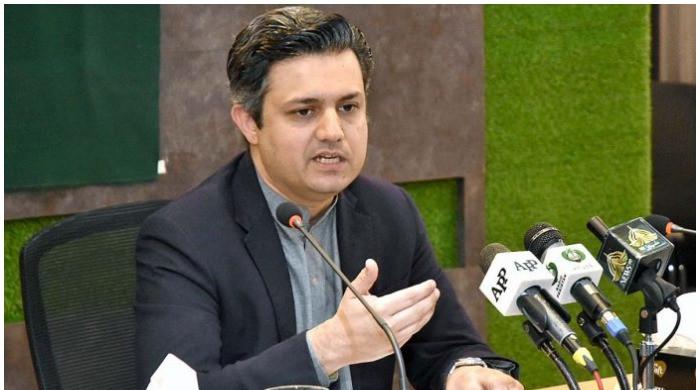 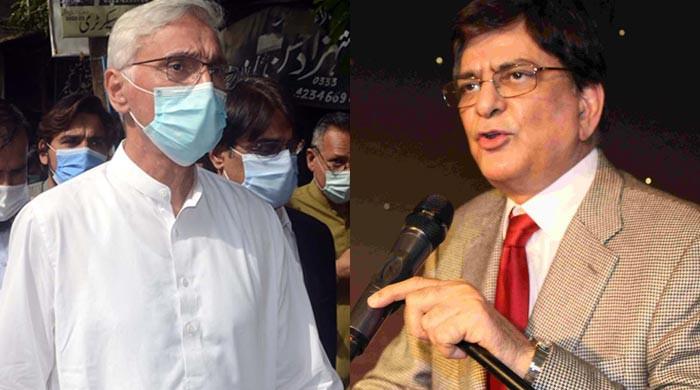 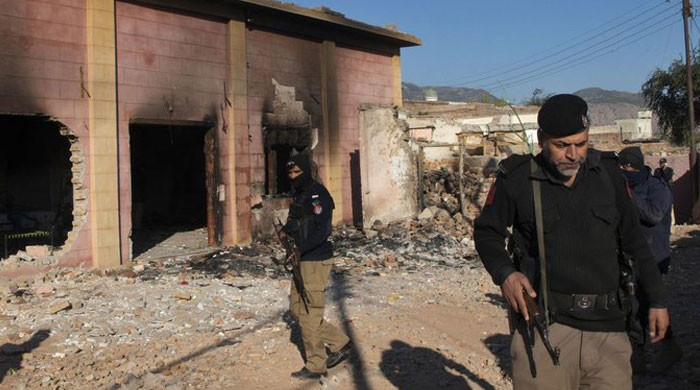 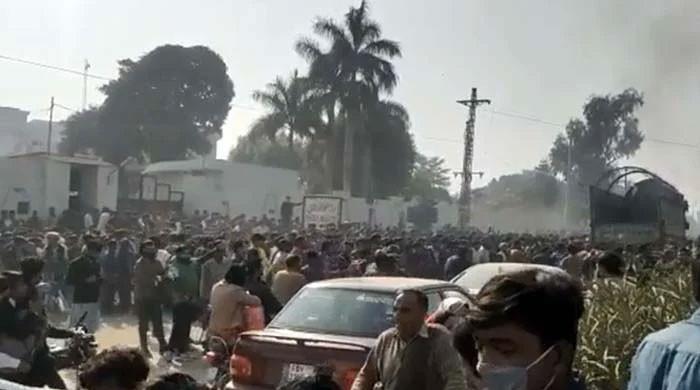 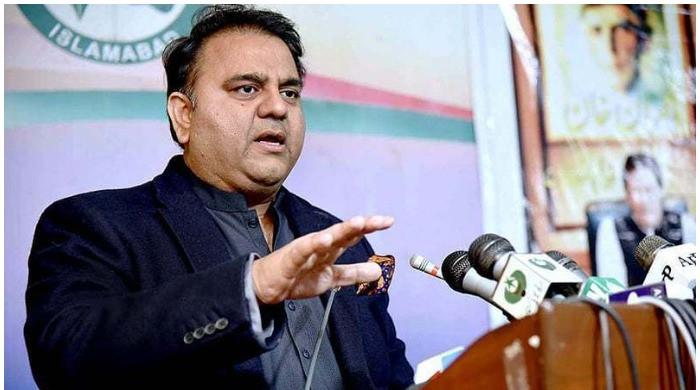 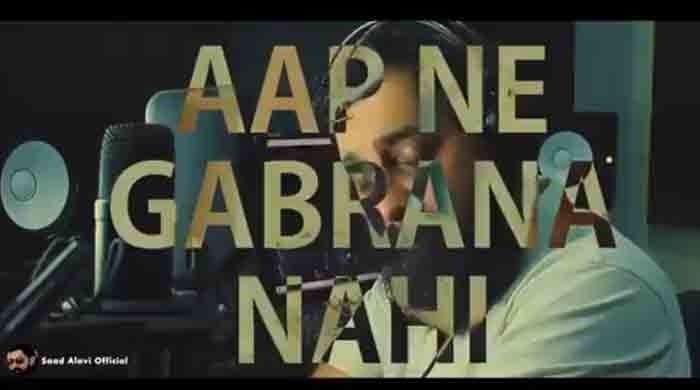 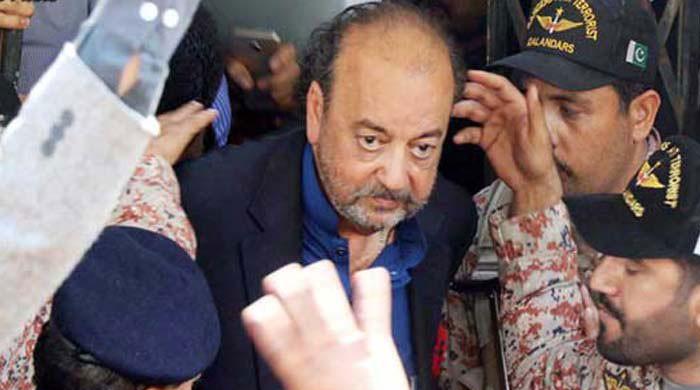