Pakistan saw negative economic growth in FY 20 for the first time after 1952: SBP

The State Bank of Pakistan (SBP) estimated that Pakistan’s real GDP has contracted by 0.4% in the fiscal year 2019-20, making it the first time since the fiscal year 1951-52 that the country recorded a negative economic growth.

The central bank, in its annual report on the state of Pakistan’s economy fiscal year 2019-20, said that the main reason for the negative economic growth was due to the coronavirus pandemic and its disastrous effects on business activities.

The SBP noted that the country was “well on course for a steady recovery” after the “necessary stabilisation efforts” in the first nine months of the fiscal year till the pandemic jolted the country.

“By February 2020, the unprecedented balance of payments crisis created by the unsustainable macroeconomic policies of previous years had been forcefully addressed through sizable reductions in the twin fiscal and current account deficits,” said the SBP. It also noted that “core inflation” also remained “relatively stable notwithstanding an uptick in headline inflation due to one-off and seasonal factors”.

“In turn, this hard-won stabilisation was beginning to lead to the revival of economic activity and the restoration of business and consumer confidence,” said the report.

“However, this momentum was temporarily disrupted around the last quarter of the fiscal year by the global and domestic spread of COVID-19 and the lockdown measures that it necessitated,” said the SBP. It acknowledged that the measures were successful in stemming the spread of coronavirus but “simultaneously strained manufacturing, retail, transport and trade-related activities”.

“As a result, Pakistan’s real GDP is estimated to have contracted by 0.4% in FY20 – the country’s first brush with negative economic growth since FY52,” said the SBP.

The report states that the policymakers of the country were able to “extend aggressive support to businesses and households” after the coronavirus hit the country due to the earlier gains made on the “macroeconomic stability front”.

“Without this support, the private sector would have found it even more challenging to cope with the fallout from the mobility restrictions and supply-chain disruptions created by the biggest global economic crisis since the Great Depression,” said the report. It also noted that the government was able to provide emergency cash transfers to more than 14.8 million households due to these efforts.

The report stated that SBP was also forced to cut the policy rate by 625 bps over a roughly “three-month time period” which was the second-largest cut among emerging markets in amid the coronavirus.

The bank noted that the “market-based exchange rate, introduced in May 2019, worked as a valuable shock absorber” amid the coronavirus pandemic on the external front.

“On the fiscal side, despite the unprecedented strain on expenditures to shore up public healthcare and the social safety net, the full-year primary deficit during the year was only half the level recorded last year, said the SBP.

The report highlighted that the “increase in public debt was contained to 1.1% of GDP” during the last fiscal year due to the cash buffers the government had created with the SBP last year.

Economy set to go back to pre-COVID trajectory

The report stated that the country is set to return to the same trajectory of recovery that it was on before the coronavirus pandemic.

“Looking ahead, with the improvement in Pakistan’s macroeconomic fundamentals intact, the report foresees that the economy is poised to resume the trajectory of recovery on which it had embarked prior to the Covid-19 outbreak,” said the report.

The report has also noted that the “easing in mobility restrictions” has already led to a “visible rebound in economic activity”.

“While much will depend on the future global trajectory of the Covid-19 pandemic, there are reasons for optimism, including recent encouraging news on the vaccine front,” said the central bank.

For medium-term gains, the report has said that action is needed on four key fronts.

“First, a more sustainable solution to the country’s fiscal imbalances is necessary. Documentation and reducing informality are particularly needed to broaden the tax base and reduce reliance on non-tax revenues,” said the SBP.

The second key concern that required action is the “pricing, infrastructure and governance problems” in the power sector that the report said, “need to be addressed, as these not only entail a fiscal cost, but also dent the competitiveness of the economy”.

“Third, consistent efforts are needed to consolidate the improvement in the country’s financing landscape to promote investment, competition, and productivity,” said the report. The last action recommended by the bank was that the “important progress” made on the Financial Action Task Force front must be sustained as it will be important for “investors’ confidence and overall economic recovery”. 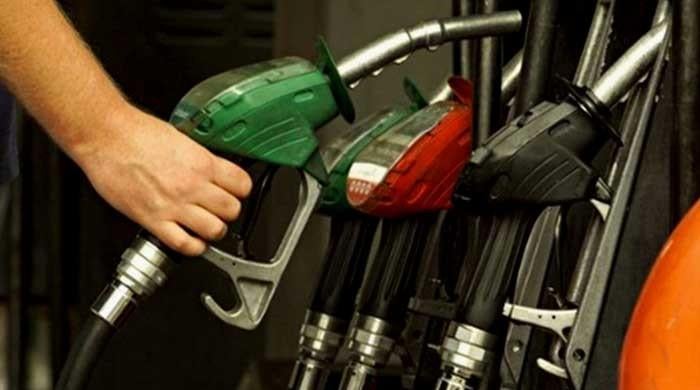 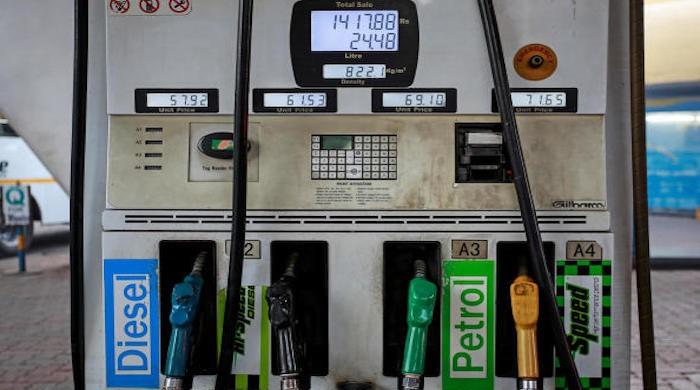 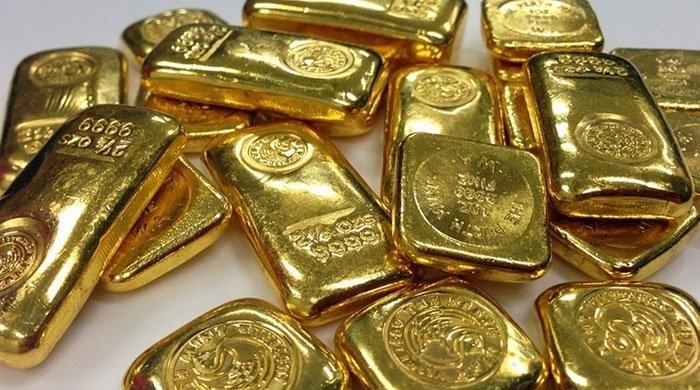 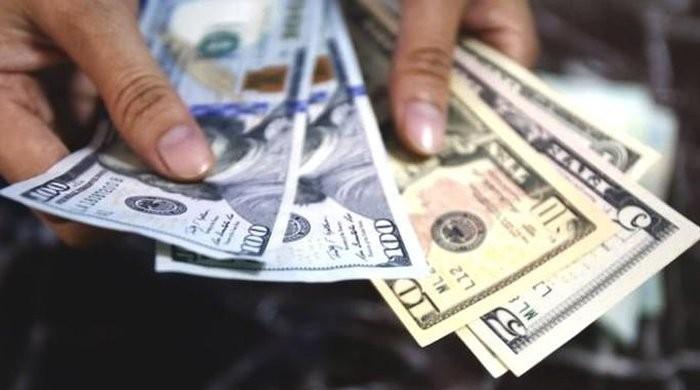