TV actress Hira Mani recently took her fans by surprise when she released a song as part of Kashmir Beats Season 1.

The song has been viewed by more than one million people on YouTube.

Fans of the "Mere Paas Tum Ho" actress are all praises for her beautiful voice and the way she delivered the lyrics.

The song titled "Sawaari" has been directed by Harid Qadeer.

Check out the song below: 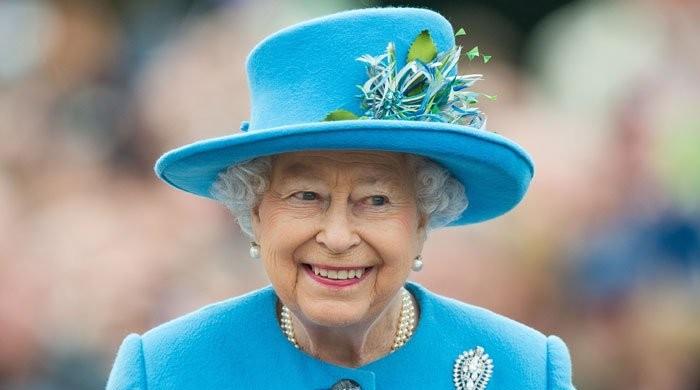