ISLAMABAD: Interior Minister Sheikh Rasheed Ahmad on Saturday clarified that PML-N president Shahbaz Sharif's name has not been added to the no-fly list.

In a video statement shared on his social media accounts, the minister said the summary forwarded by the interior ministry to place the former Punjab chief minister's name on the Exit Control List (ECL) has not yet been received.

"The summary can be received by Monday or Wednesday," he said, adding that the names of 14 co-accused with the PML-N leader are already placed on the ECL.

"Five members of the Sharif family are absconders in this case and he {Shahbaz Sharif] is Nawaz Sharif's guarantor," the minister noted.

Rasheed said the leader of the Opposition in the National Assembly was not directly flying to London but wanted to go to Qatar, where he was to complete a 15-day quarantine period, before flying to the UK.

He said that so far, the government has not received any medical report from the former Punjab chief minister. The interior minister said after the summary is received from the cabinet, the law ministry and the interior minister will take a joint decision on whether or not Sharif's name can be placed on the ECL.

"So you will have to wait for the summary, after which the law ministry and the interior ministry will take a decision [on the matter]," he said. "The decision will be in accordance with the law, Constitution and Article 25," he added.

As per an earlier Geo News report, the cabinet has approved adding Sharif's name to the ECL on the recommendations of NAB, sources confirmed.

Sources at the ministry of interior said the approval of the inclusion of Sharif's name in the no-fly list was given through a circulation summary. After approval, the summary was sent to the interior ministry which will proceed accordingly.

An official notification related to the decision will be released sometime later.

A sub-committee of the federal cabinet had recommended including Shahbaz Sharif to the ECL.

It should be noted that on May 7, the LHC had released Sharif on bail in a case pertaining to assets beyond means.

Later, the court also allowed him to go abroad for eight weeks on medical grounds.

However, Sharif was offloaded last week at Lahore’s Allama Iqbal Airport from a Doha-bound flight by the immigration officials as his name was on the provincial identification list (PNIL).

The PML-N president was told he could not leave the country until the system was updated.

The federal government had also announced to file a petition against the permission granted to him to leave for abroad.

Federal Information Minister Fawad Chaudhry had said Sharif’s guarantee could not be accepted as he had earlier given assurances about former prime minister Nawaz Sharif's return but nothing became of that. 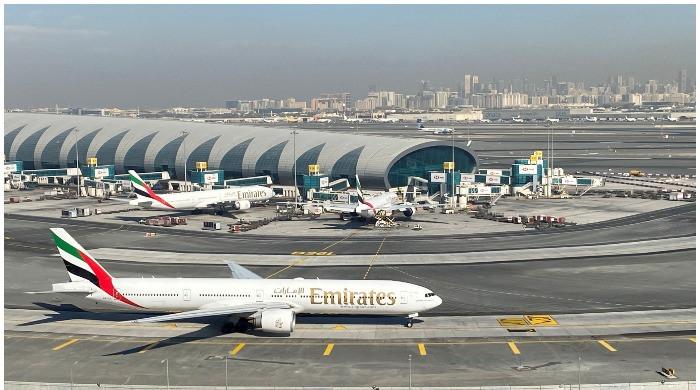 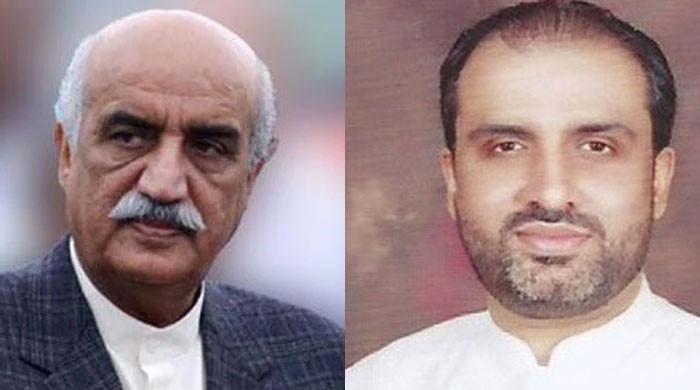 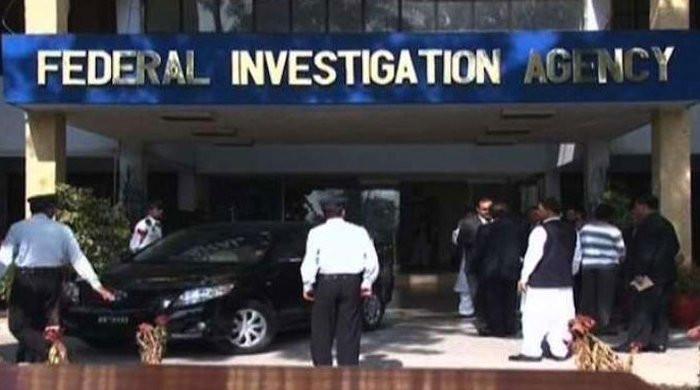