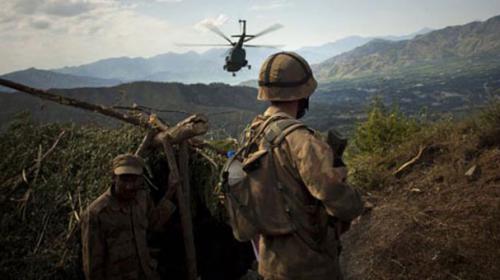 PESHAWAR: At least 19 terrorists were killed and seven soldiers martyred Monday when security forces exchanged gunfire with militants in the restive North Waziristan agency along the Pakistan-Afghanistan border.

According to the military's public relations wing, the intense exchange of gunfire took place in an uncleared pocket in North Waziristan along the Afghan border.

Security forces chased and cordoned off the militants when one of them detonated his suicide jacket, said an ISPR spokesperson.

Seven soldiers, including five officials, were killed as a result of the explosion, he said.

North Waziristan, one of the seven semi-autonomous tribal districts along Pakistan’s border with Afghanistan, is a hotbed of militants where the military is trying to gain control.

The army started an offensive in June last year to clear the region of Taliban militants and has since claimed significant success in the operation, named Zarb-e-Azb. 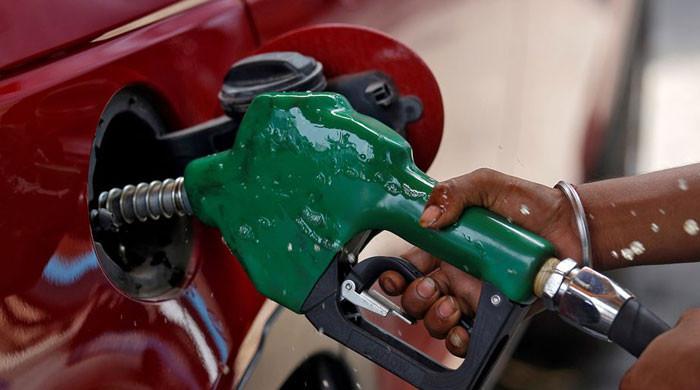 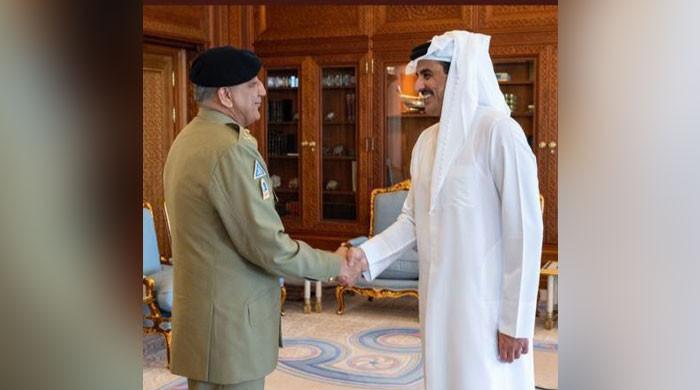 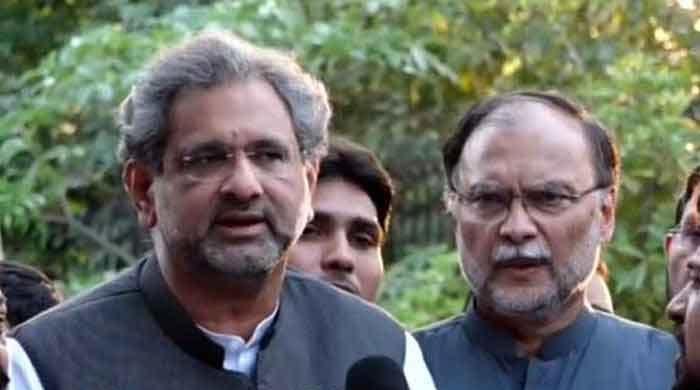 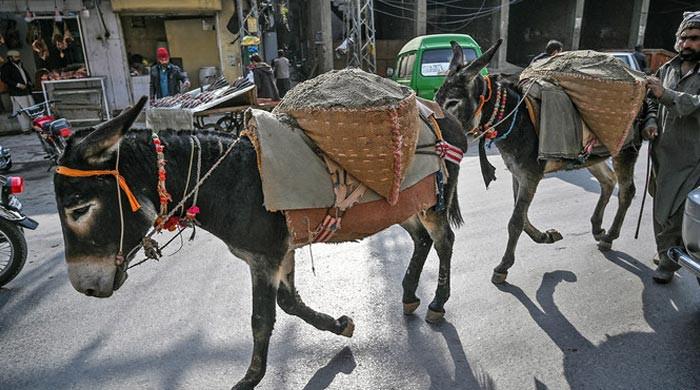 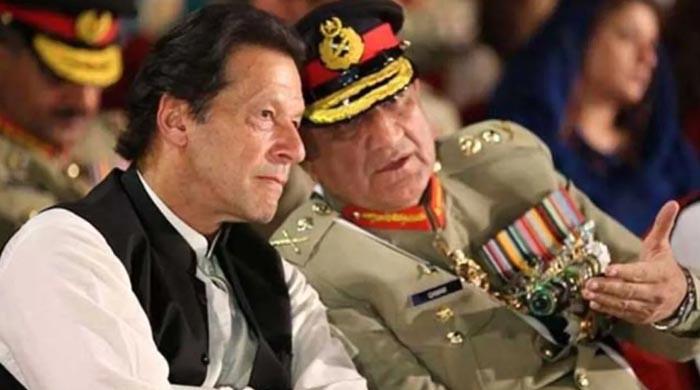 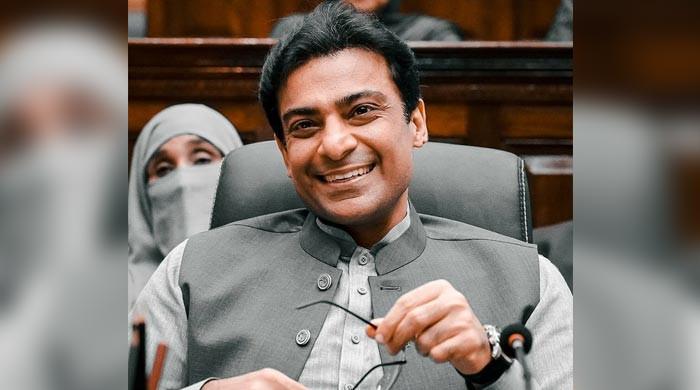 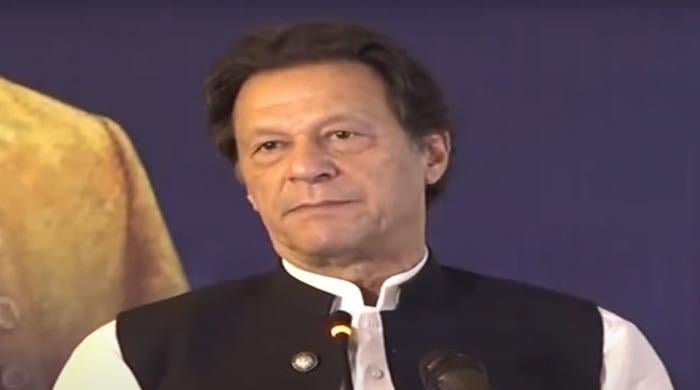 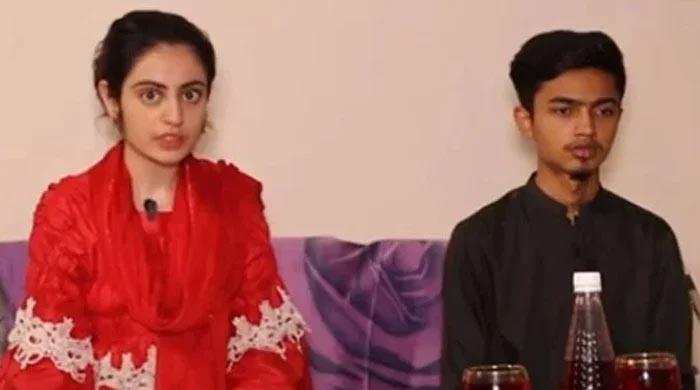 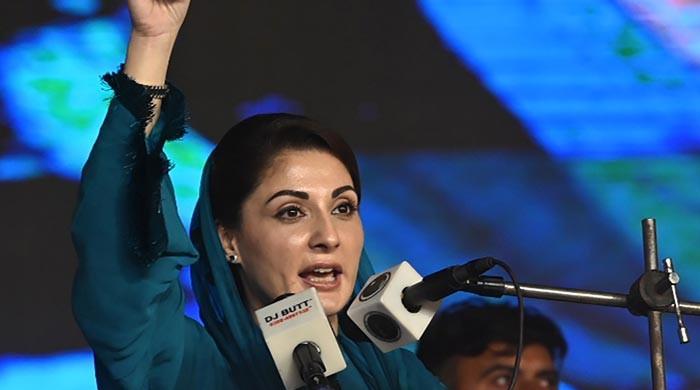 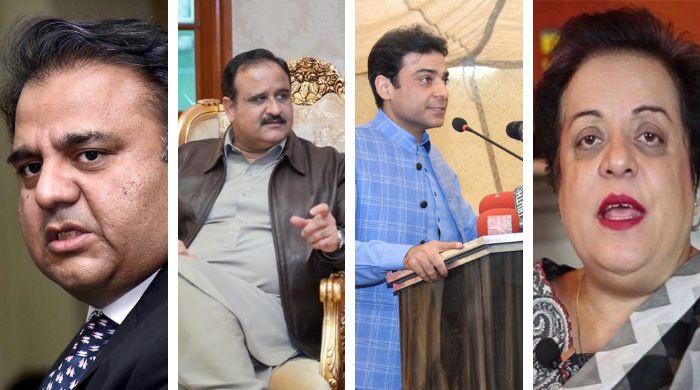 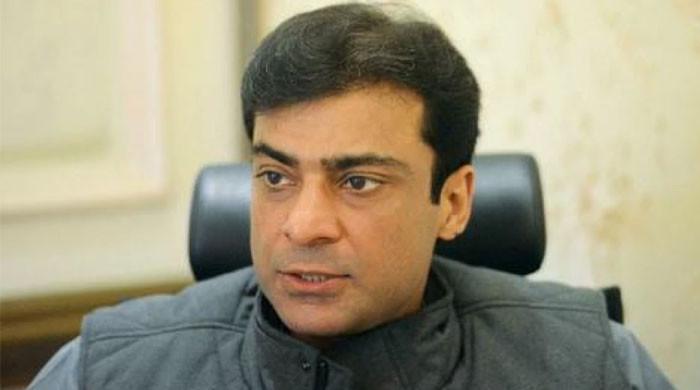 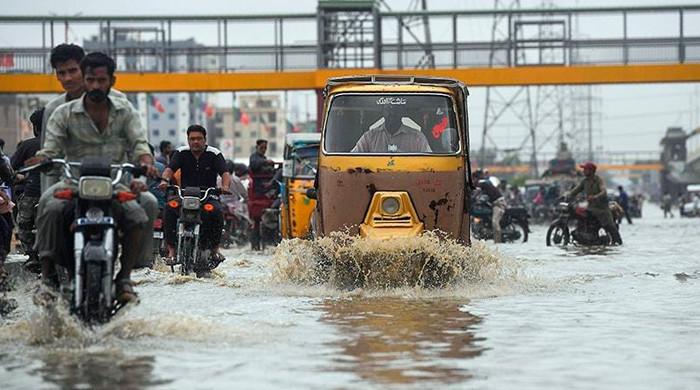