Seventh-ranked Berdych took advantage as his rival was hampered by a right knee problem to lift his seventh ATP title in 13 finals, and the second indoor after Paris-Bercy in 2005.

For 25-year-old Monfils it was a 13th defeat in a final, including last month in Doha to compatriot Jo-Wilfried Tsonga, for only four victories.

The third-seeded Parisian found it hard to find his feet from the outset and was visibly limping between rallies after spraining his right knee during his marathon semi-final against compatriot Gilles Simon.

The world number 13 quickly lost the first set before digging deep in the second to ensure Berdych lost his first set of the tournament.

But the home favourite was finally broken in the eighth game of the third set as the Australian Open quarter-finals claimed his third French head of the tournament after Nicolas Mahut and Florent Serra in just overs two hours on court.

After suffering his second defeat to Berdych after Dubai in 2008, Monfils will now prepare to travel with the French Davis Cup team to Vancouver next Friday for their tie against Canada. (AFP) 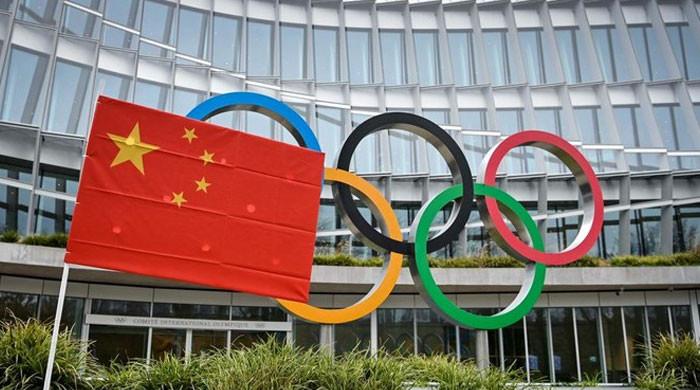 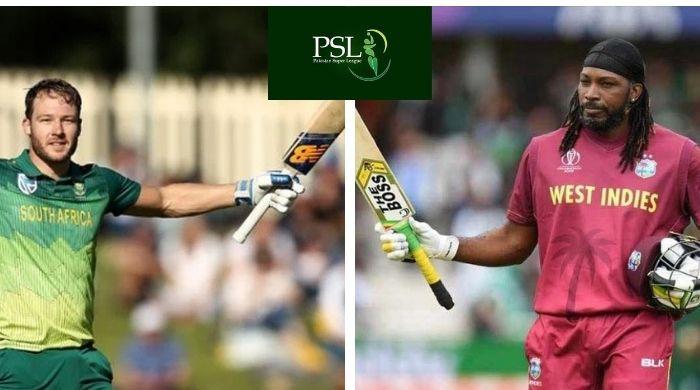 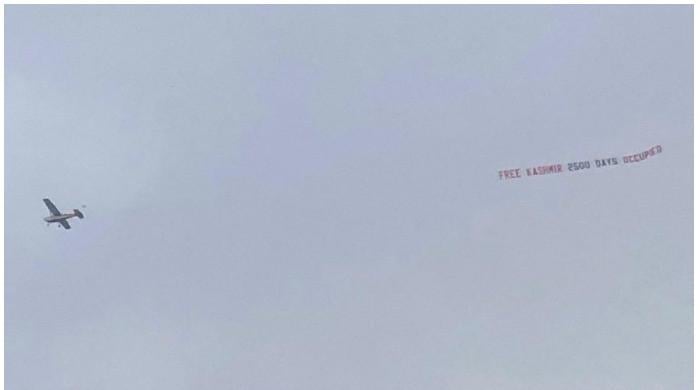 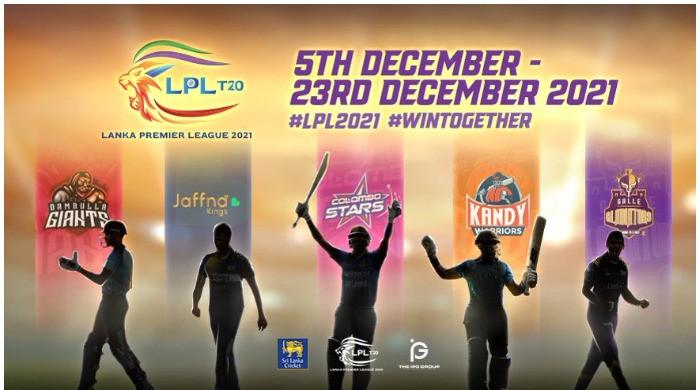 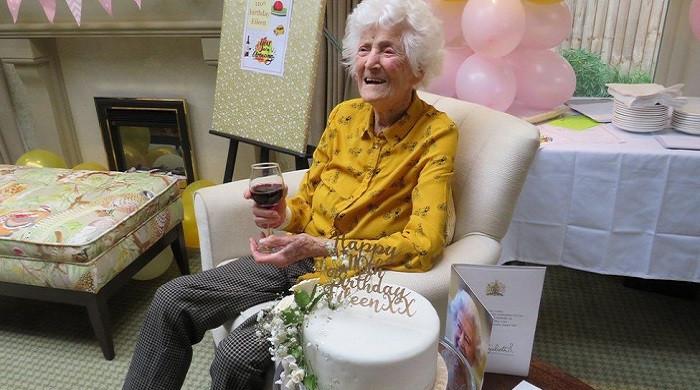 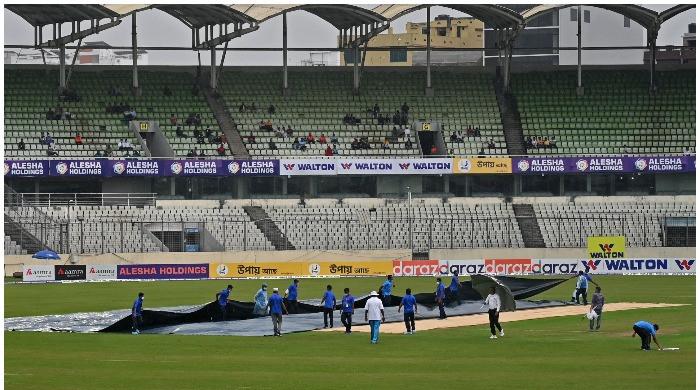 Pak vs Ban: Play called off due to rain, wet outfield on Day 2 of second Test 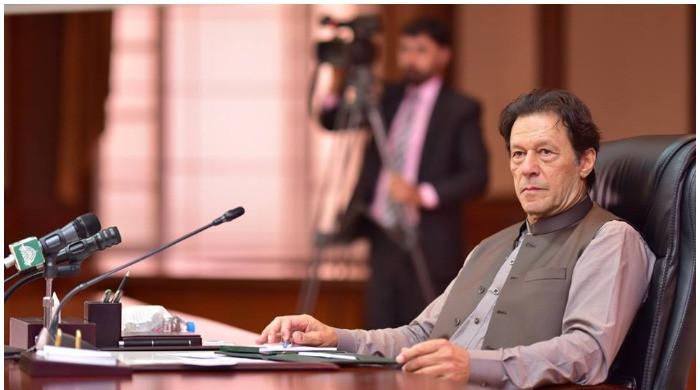 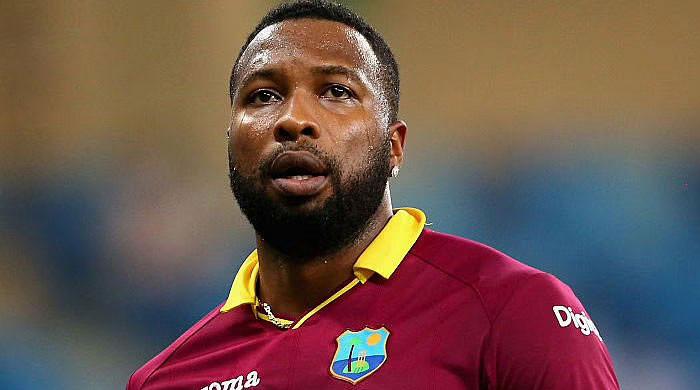 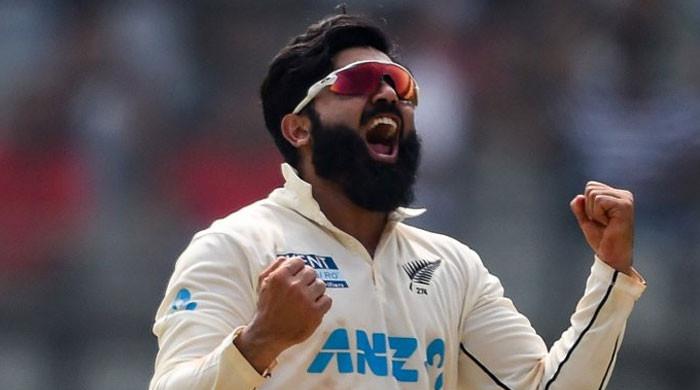 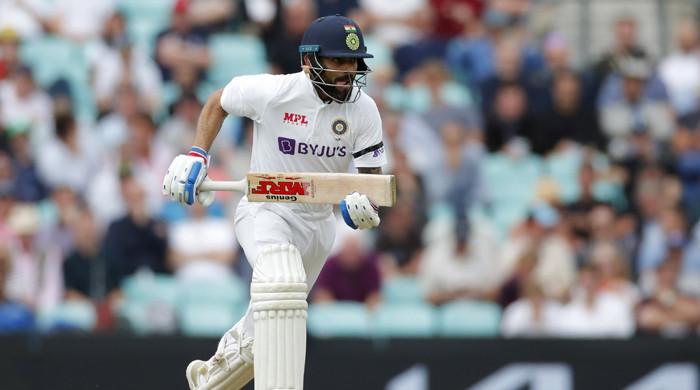 Ind vs SA: India Test, ODI tour of South Africa to go ahead without T20s 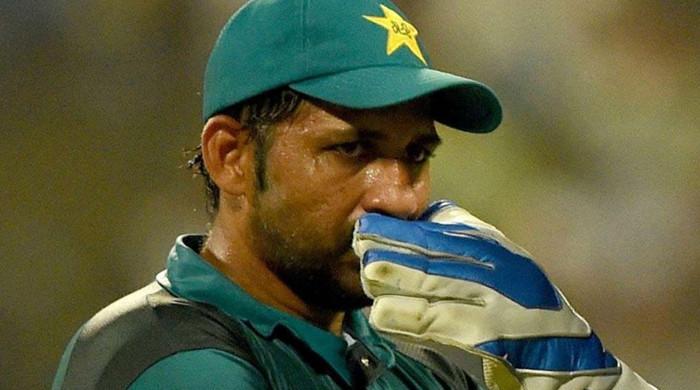 Sarfaraz Ahmed 'heartbroken' after being dropped from West Indies series 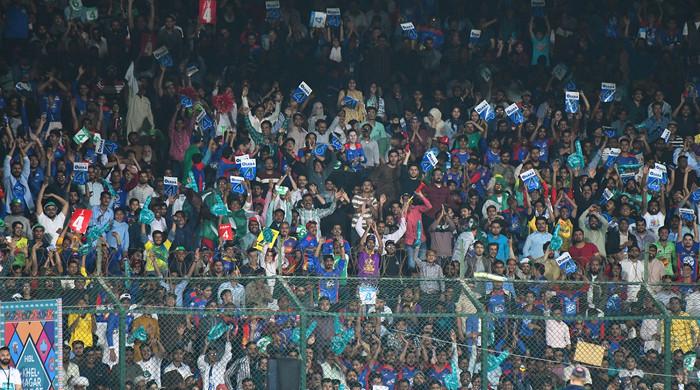