Hamza defeated Indian cueist by 7-6 frame after a wonderful fight in the final of 31st ACBS Snooker championship.

The Pakistani youngster, having knocked over compatriot Shahram Changezi in the quarter-final, stormed into the final by whipping Mohammad Raza of Malaysia in the semi-final.

The Asian title is coming back to Pakistan after 17 years when Muhammad Yousuf had clinched the title in 1998. 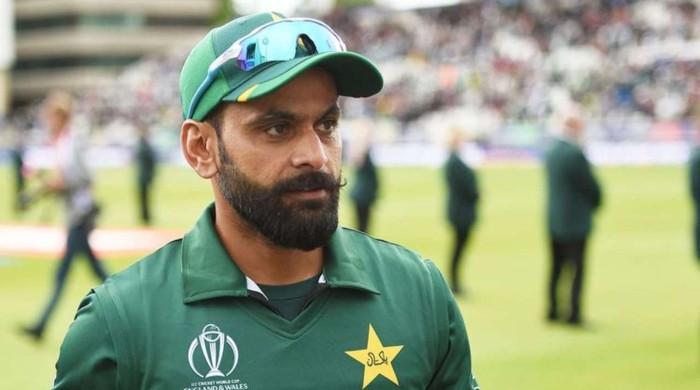 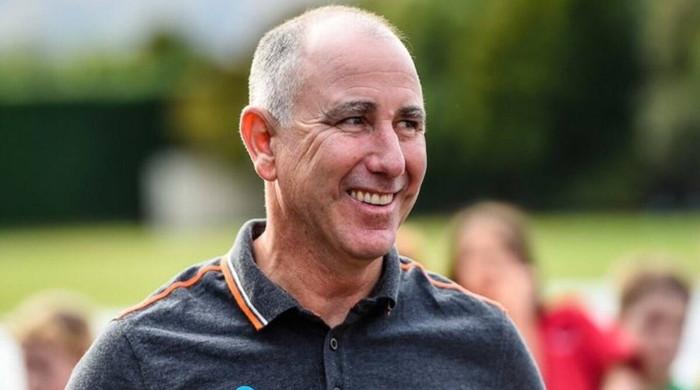 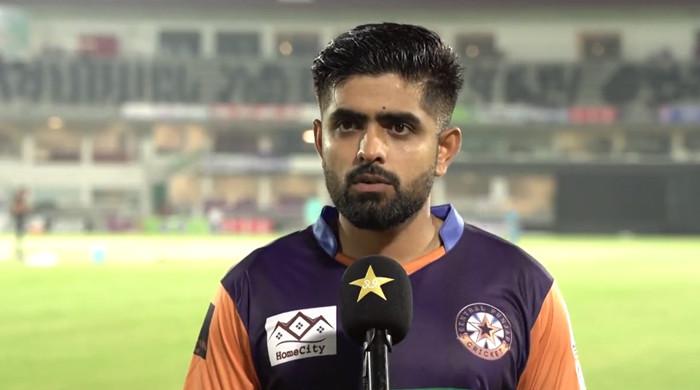 Babar Azam has a message for young Pakistani cricketers 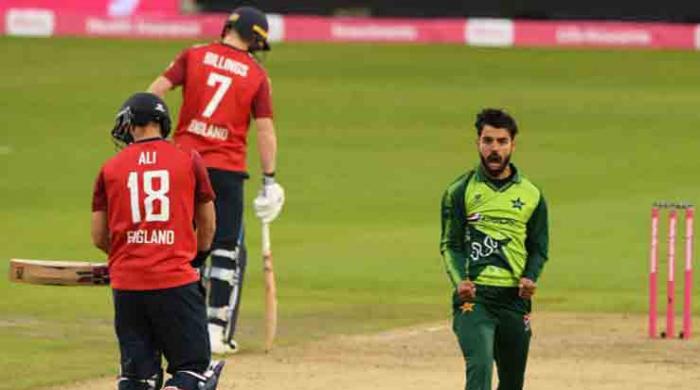 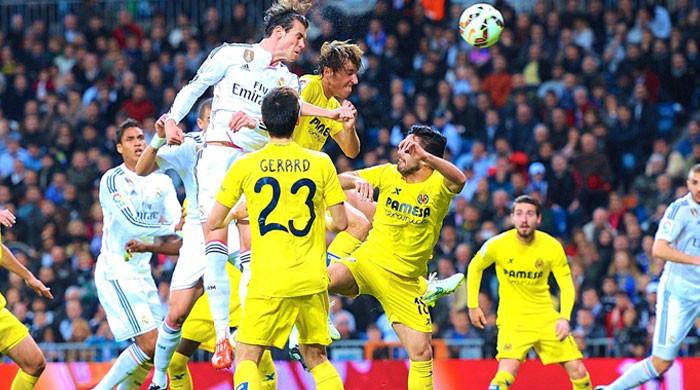 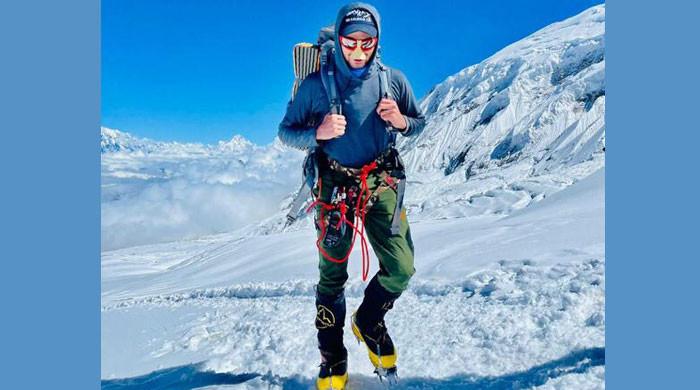 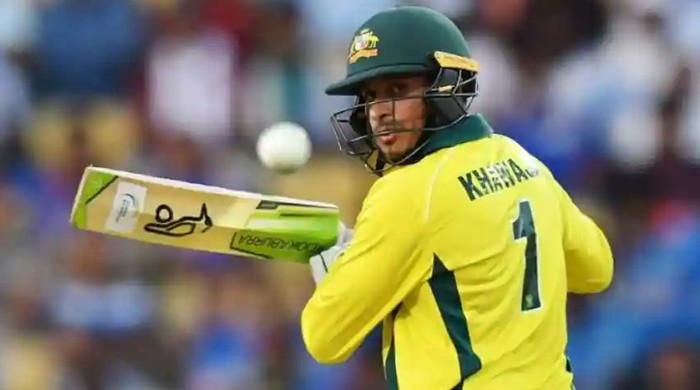 England, NZ wouldn't have pulled out if it was India tour: Australia's Usman Khawaja 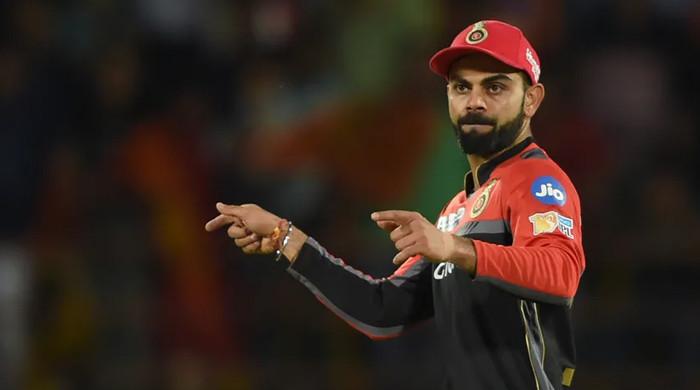 IPL 2021: How much do the highest-paid players get? 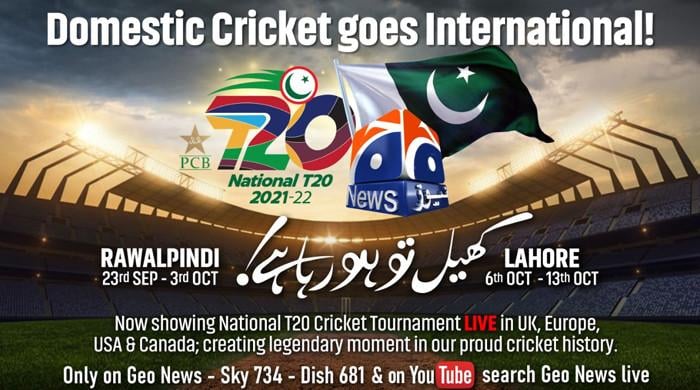 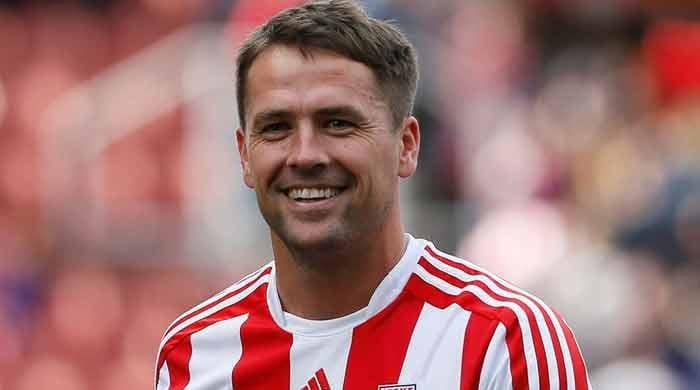 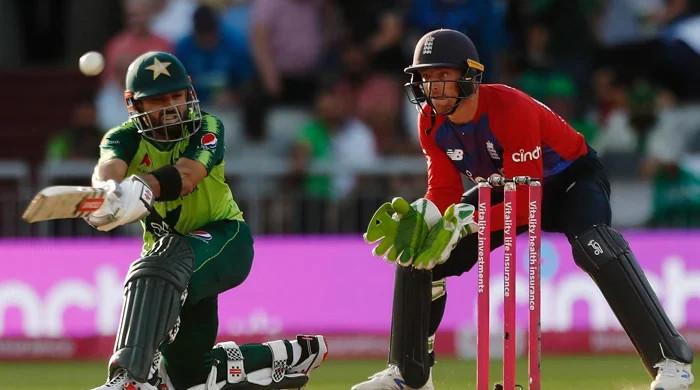 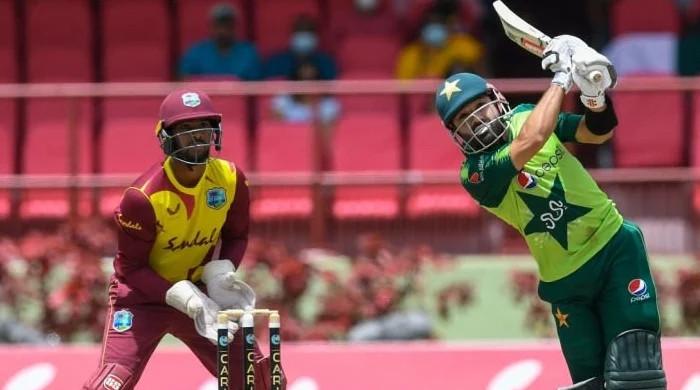