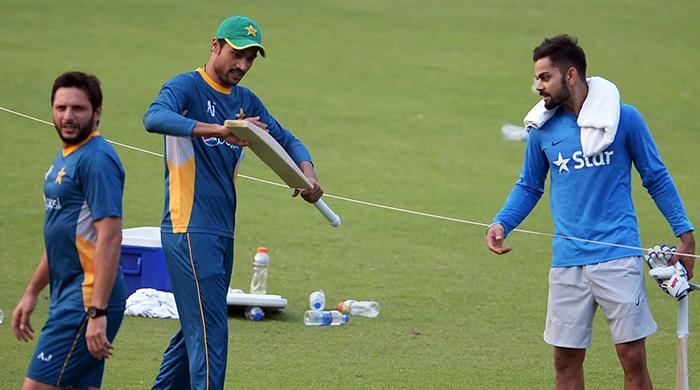 Cricketers form Pakistan and India continue to display cordial relationship among themselves during their training sessions at Eden Gardens Kolkata ahead of the much-talked-about World T20 encounter on Saturday.

Kohli, who publicly praised Amir after the Asia Cup game, was seen handing over a bat to the youngster during today’s training session. Mohammad Amir looked delighted after this.

The two players met warmly and shared a light moment before going back to their respective camps to continue with the training. 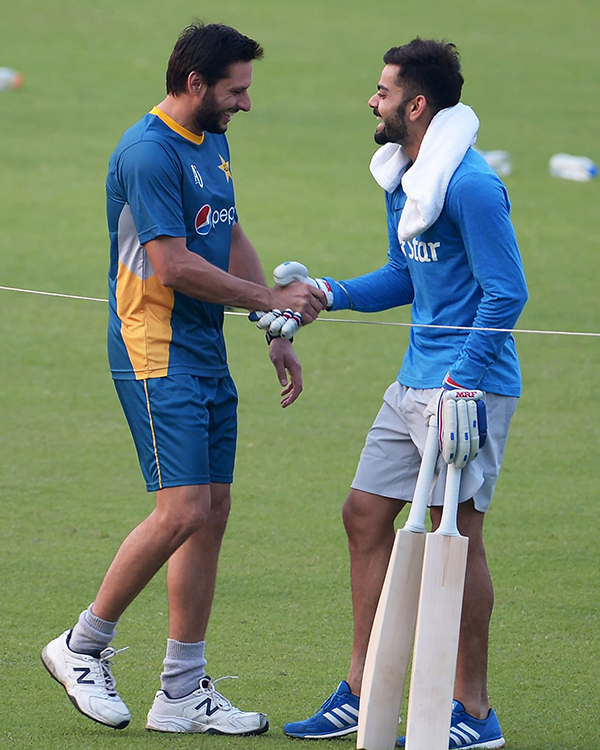 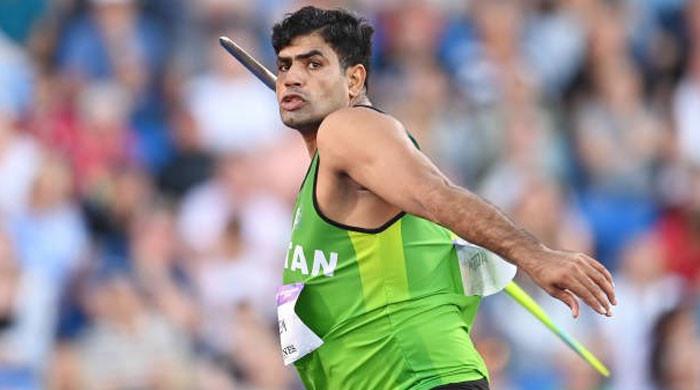 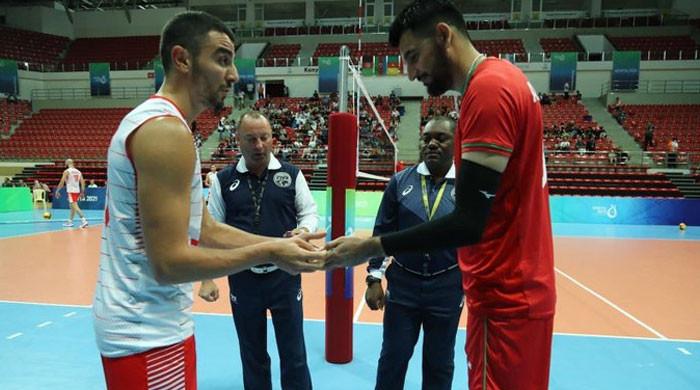 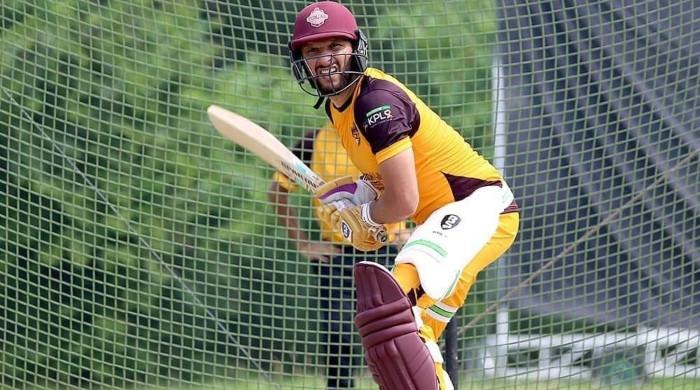 WATCH: Shahid Afridi back in nets to practice for KPL 2 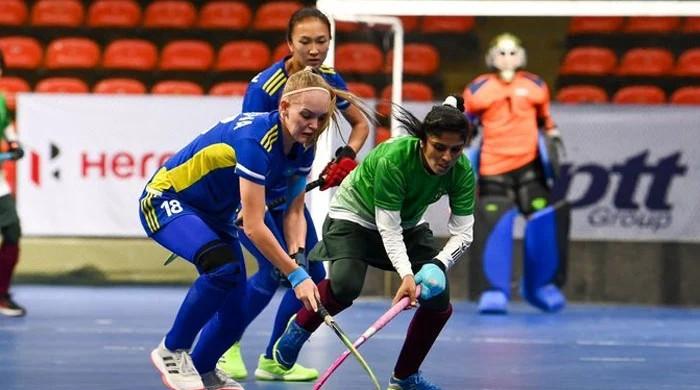 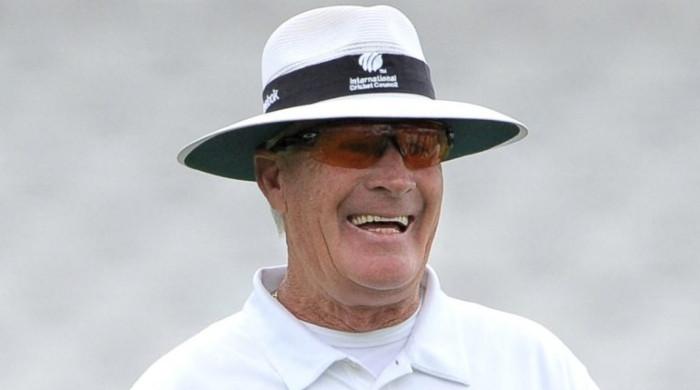 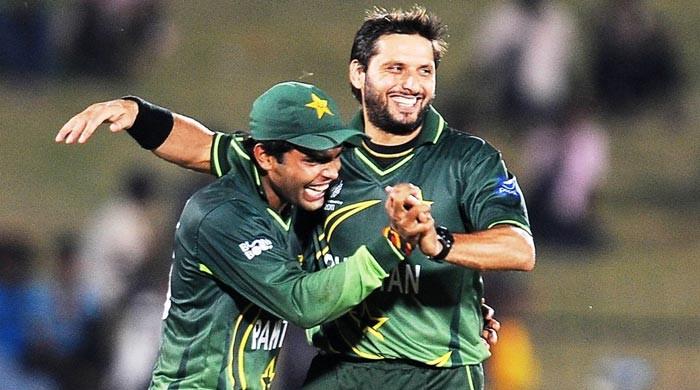 'I signed KPL contract because of my bond with Afridi': Umar Akmal 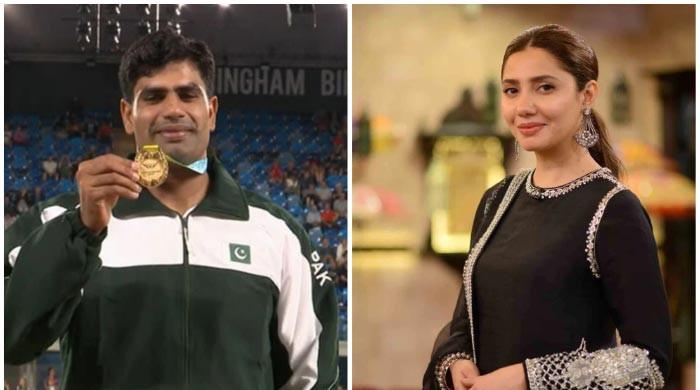 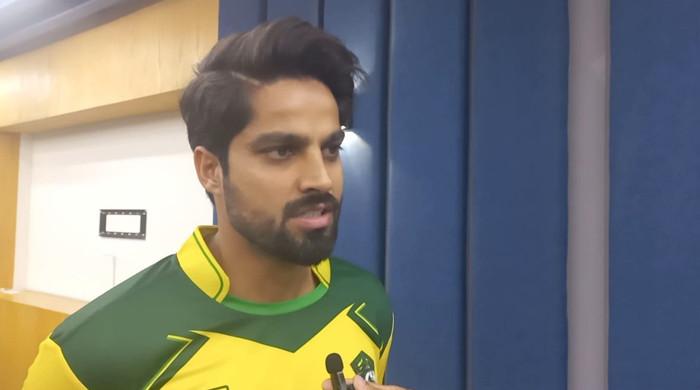 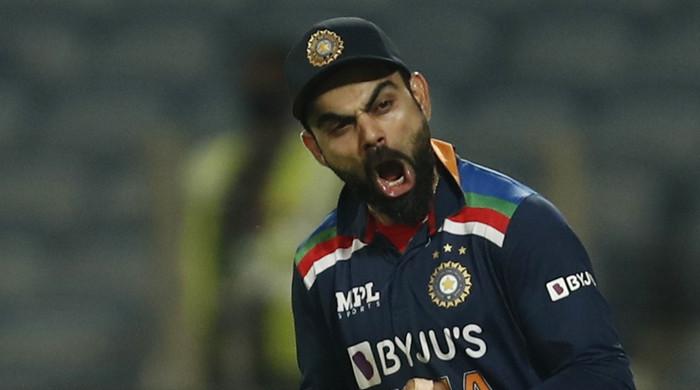 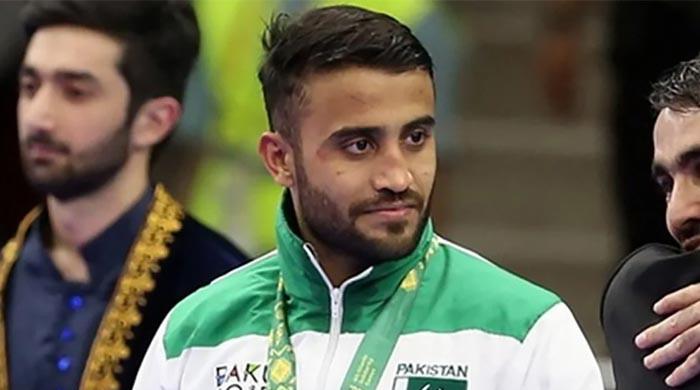 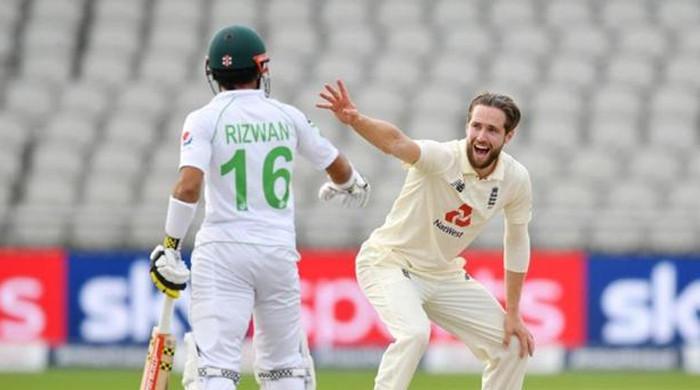 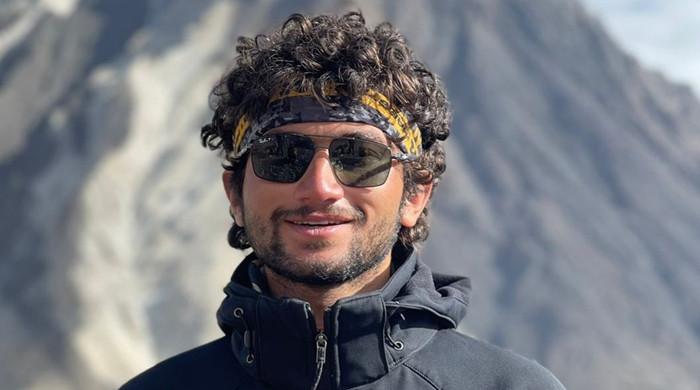