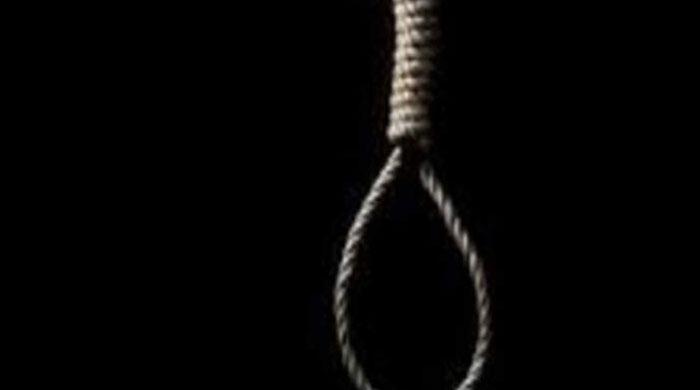 SAHIWAL: Two convicted terrorists tried and sentenced by military courts were hanged at the Sahiwal jail on Thursday.

The military courts had awarded the death sentence to Obaid Ullah on April 7, 2015, and Muhammad Sohail on August 15, 2015.

According to a details released by the ISPR in September last year, Obaid Ullah and Mohammad Sohail were involved in attacking armed forces personnel in Khyber Pakhtunkhwa which killed two soldiers and injured 18 others. Sohail was also involved in an attack on the Bannu jail in 2012 where terrorists freed 400 inmates.

Civilian Obaid Ullah S/O Muhammad Azam Baloch was an an active member of the Harkat Ul Jehad-e-Islami militant organisation. He admitted his offence before the Magistrate and the trial court on six charges and was awarded death sentence, the ISPR said.

Military courts were established in Pakistan after the Army Public School attack. Proceedings in these courts occur without the presence of media or public.