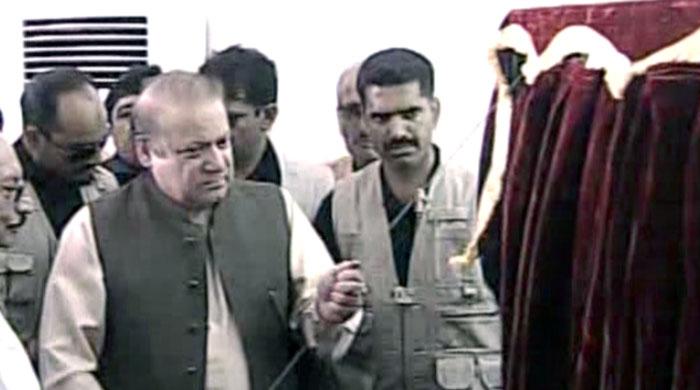 The motorway will be completed with the financial assistance of China. Its contract has been awarded to Ms. China State Construction Engineering Corporation.

The stretch of Sukkur Multan Motorway would be 393 kilometer long. Starting from Multan the six lane motorway would pass through Jalalpur, Peerwala, Ahmed Pur, East Ubaro, Pano Aqil and end at Sukkur.

The project would comprise of 54 bridges including one major bridge on River Sutlej.

The motorway would provide high speed transportation between Sindh and Punjab provinces.