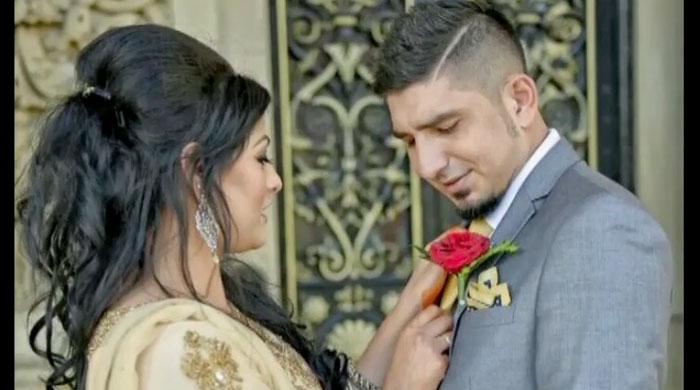 JHELUM: The forensic report of deceased Samia Shahid confirmed that she was murdered and her death was not due to natural causes, sources said on Wednesday.

The report stated that Samia’s death had occurred from suffocation. The forensic report was handed over to the Chief Minister's investigation committee.

Samia, 28, a British national who had reportedly been visiting family in Pakistan last month, was found dead on July 20. Her family had claimed she had died of natural causes; however, her second husband Mukhtar Kazam denied the claims. He had maintained that Samia had been killed by her family for ‘honour’.

Investigations picked up momentum earlier in the week after her father Chaudhary Shahid was found to have omitted important information in his statement to the police.

According to a copy of his statement obtained by Geo News, Chaudhary Shahid did not mention that Samia’s first husband went missing after the murder.

This omission gave the police new reasons to suspect the father. The police are already probing Samia’s mother and sister in the case.