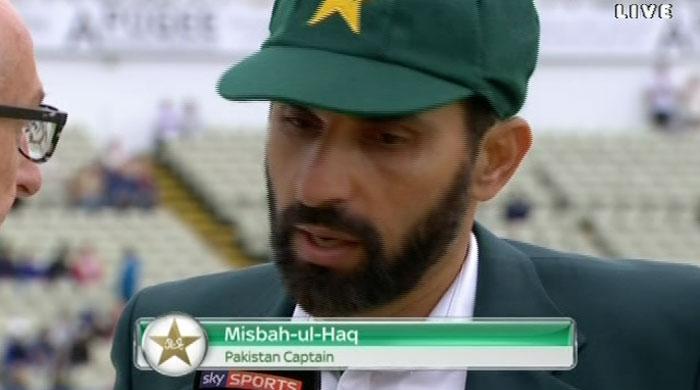 BIRMINGHAM: Pakistan captain Misbah-ul-Haq elected to field against England after winning the toss at Edgbaston on Wednesday.

Pakistan made two changes in the side. 20-year-old Sami Aslam will replace opening batsman Shan Masood while fast bowler Sohail Khan is in for Wahab Riaz.

Pakistan won the first Test at Lord’s by 75 runs, only to be crushed by England’s 330-run win in the second Test at Old Trafford. The four-match Test series sits at 1-1. 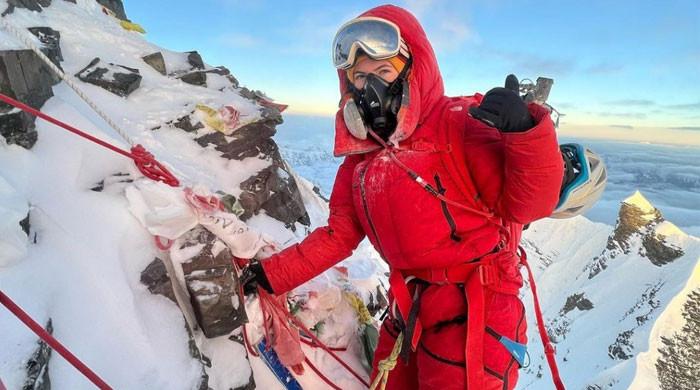 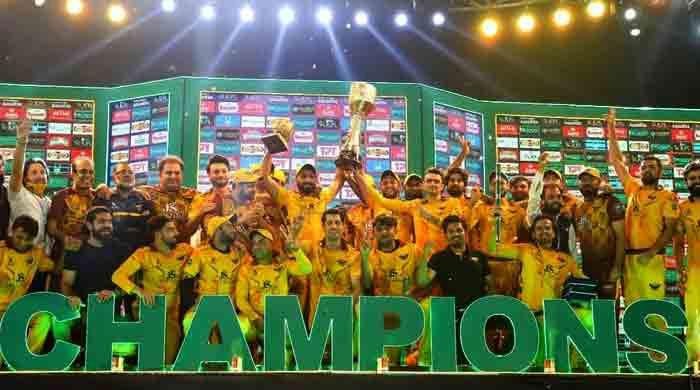 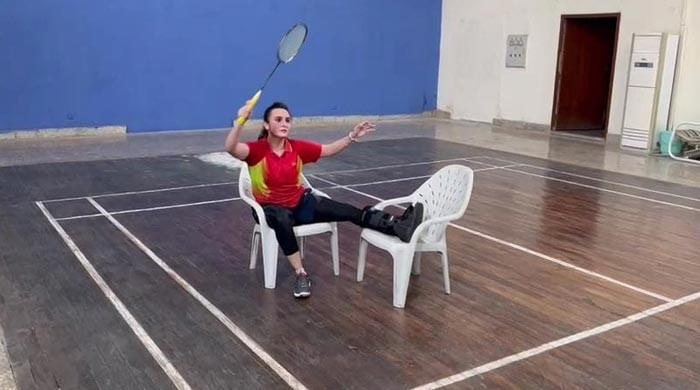 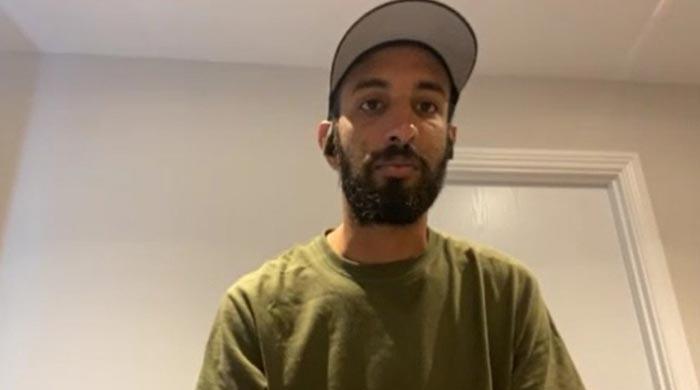 'Never limited myself to a format, batting position': Shan Masood 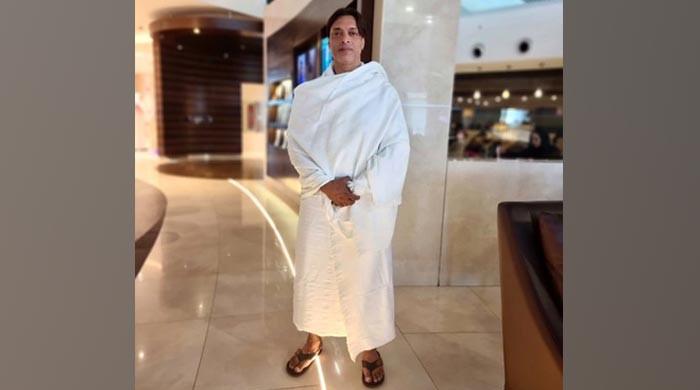 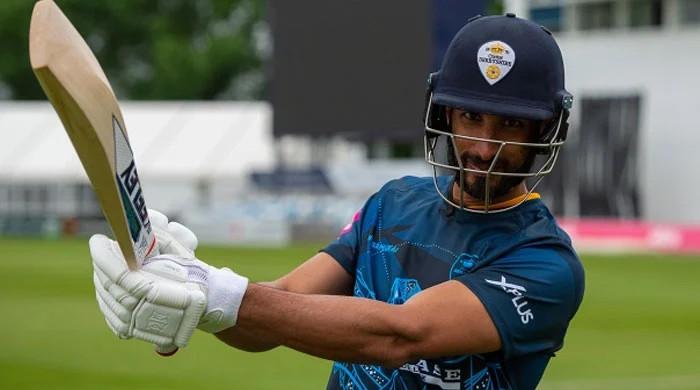 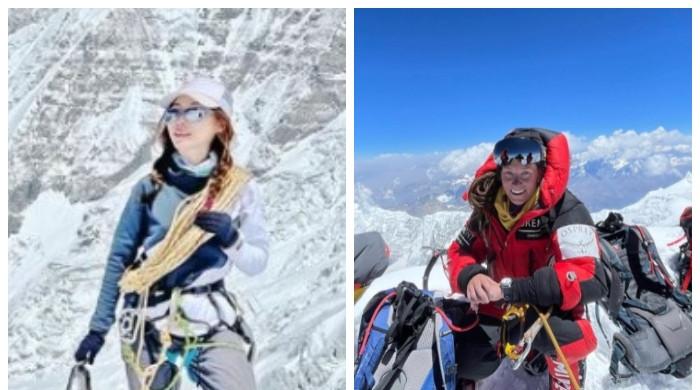 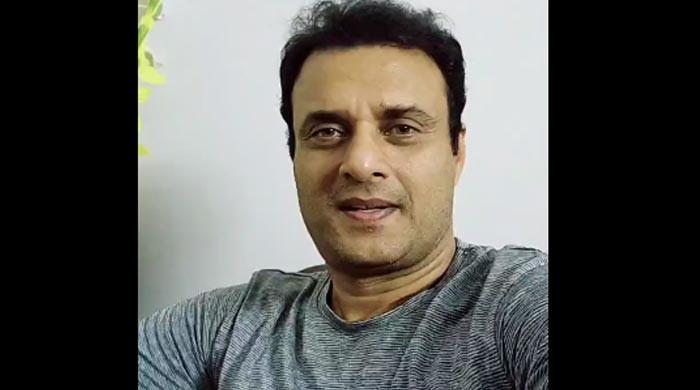 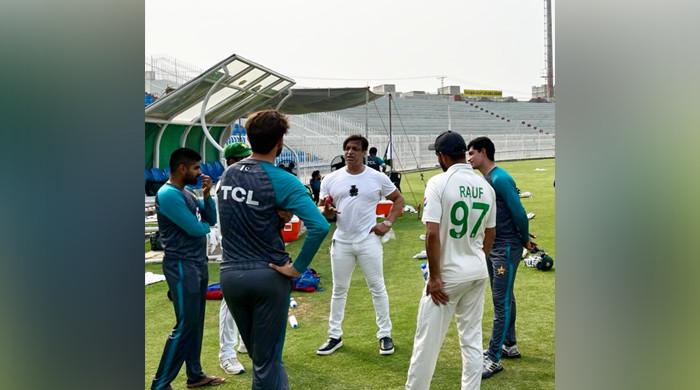 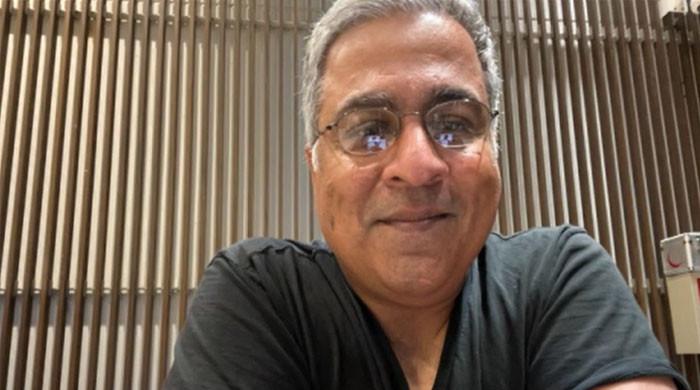 PFF-NC sets eyes on resumption of football activities in Pakistan 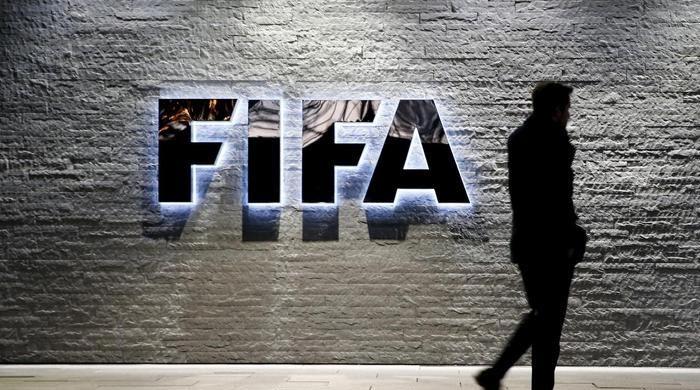 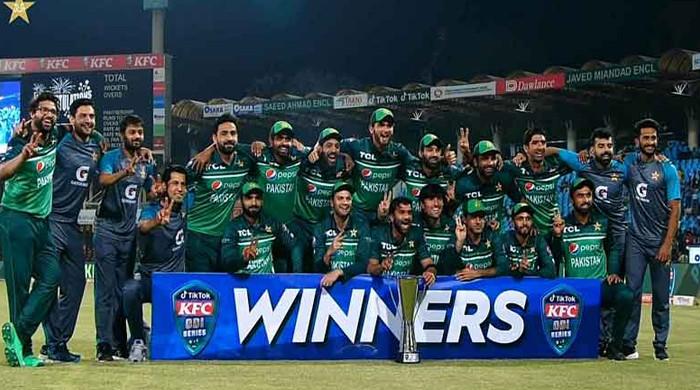 List of cricketers who will get double salaries under central contracts