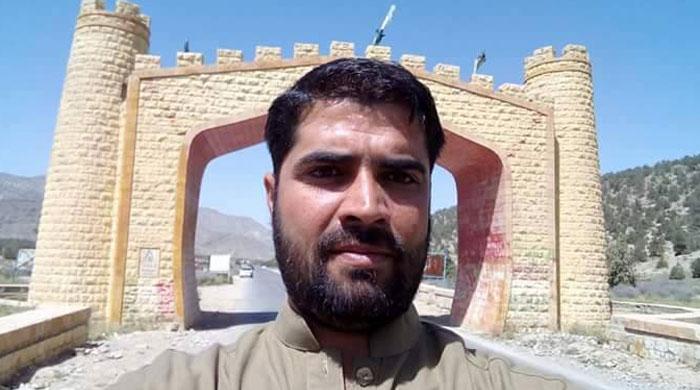 Shahzad, a cameraman at Aaj News, had reached the hospital to report the killing of Quetta Bar President Bilal Kasi who was gunned down at Mano Jan Road. The senior lawyer’s body was brought to the hospital by rescue workers.

An explosion which occurred near the emergency ward of the hospital killed Shahzad. He had been working with Aaj News for the last seven years.

The explosion had critically injured another cameraman, Mahmood Khan, who was working for Dawn News. Mahmood, 26, later succumbed to his wounds.

At least 63 people were killed and 56 injured in a bomb explosion followed by firing at the Civil Hospital.