UNITED NATIONS: Pakistan's UN Ambassador Maleeha Lodhi on Friday said that Pakistan was exercising restraint but if India continues the provocations that it has been engaged in then the country was ready to respond with all the capabilities in its command.

Pakistan's UN envoy asked the president of the United Nations Security Council to informally brief the body on the country's escalating tension with neighbouring India and said she will discuss it with UN chief Ban Ki-moon on Friday.

Two Pakistani soldiers embraced martyrdom when Indian forces resorted to unprovoked firing across the Line of Control (LoC) early on Thursday morning. The unprovoked firing at the LoC in Kel and Lipa sectors began at 2:30 AM and continued till 8:00 AM, ISPR said.

The unprovoked fire was painted as a surgical strike by senior Indian officials, in a move apparently aimed to satisfy the public.

"India conducted a surgical strike at the Line of Control on Thursday to prevent terrorists from attacking Indian soil," said India's DGMO Lt. Gen. Ranbir Singh at a press conference in New Delhi, according to Indian media.

Pakistan rebuffed the claims with the Inter Services Public Relations (ISPR) saying, "There has been no surgical strike by India, instead there had been cross-border fire initiated and conducted by Indian forces which is an existential phenomenon".

"Pakistan is showing maximum restraint but there are limits to our restraint if India continues with provocations," Lodhi said. "Right now our effort is just to tell everyone 'this is what's happened so far, watch this space because it's a very dangerous space'."

"In the early hours of Thursday, what we saw was cross-border shelling, mortar fire as well as small arms fire. We have captured an Indian soldier who was trying to cross, and two of our soldiers have been killed and martyred in this kind of cross-border shelling. But there was no surgical strike inside territory controlled by Pakistan.

And for India to act so irresponsibly, and that too when there are two nuclear neighbours that have to deal with these issues in a peaceful way...We think it is hugely irresponsible. We think the international community should urge restraint upon India", she said in an interview.

"I brought to his attention the dangerous situation that is building up in our region as a result of Indian provocation," Lodhi said. "Our call to the international community is avert a crisis before there is one."

Lodhi further said there had already been "ominous signs of unusual movement" along the border with movements of troops and tanks and credible reports of Indian evacuations of some areas. 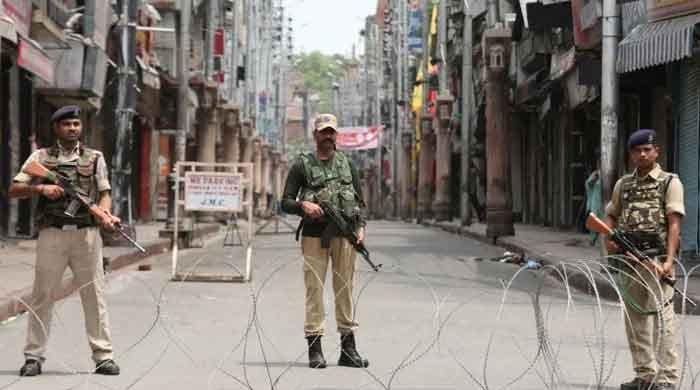 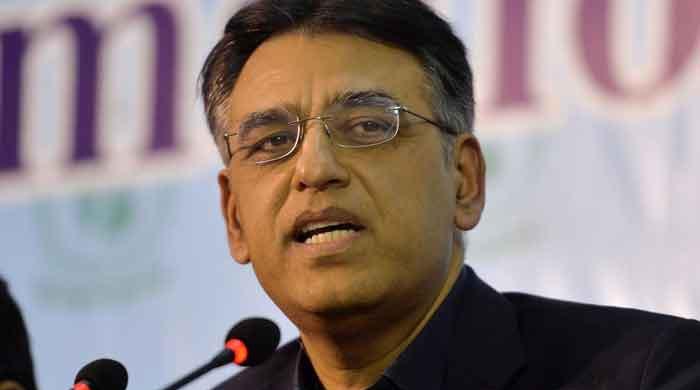 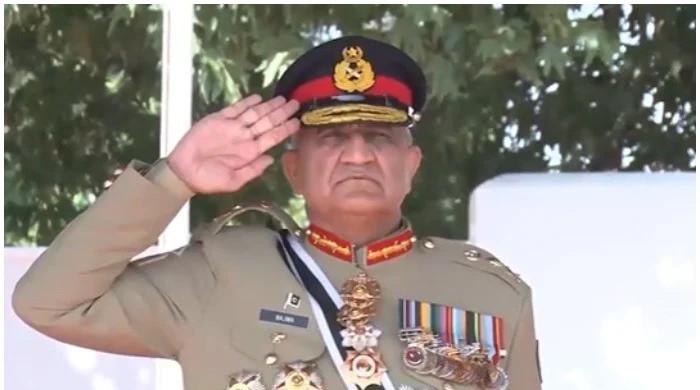 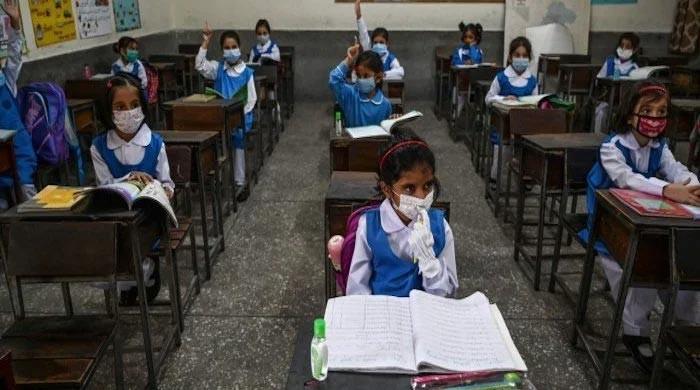 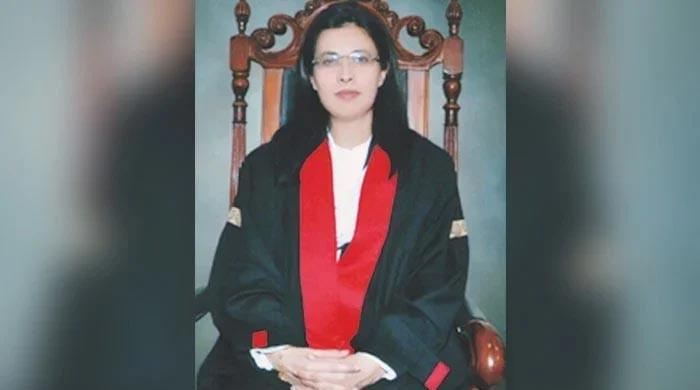 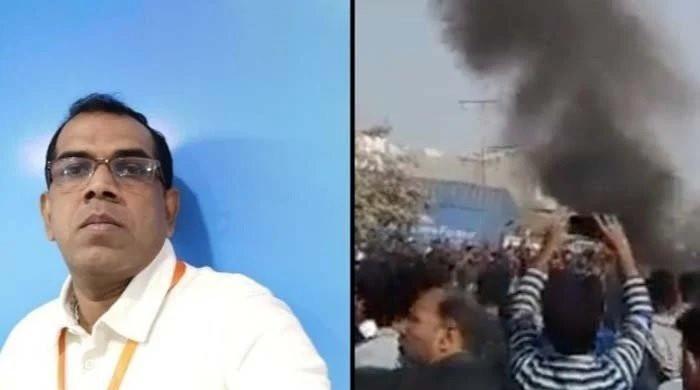 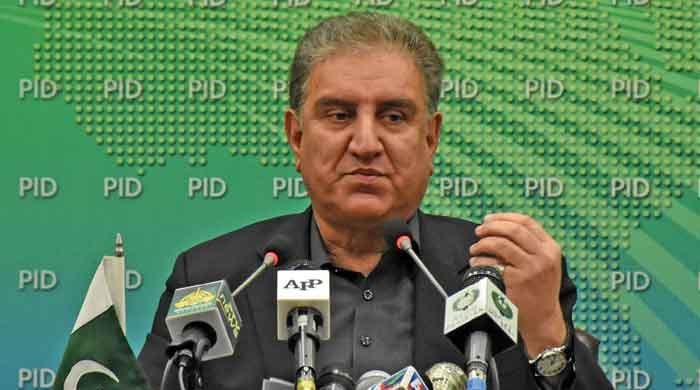 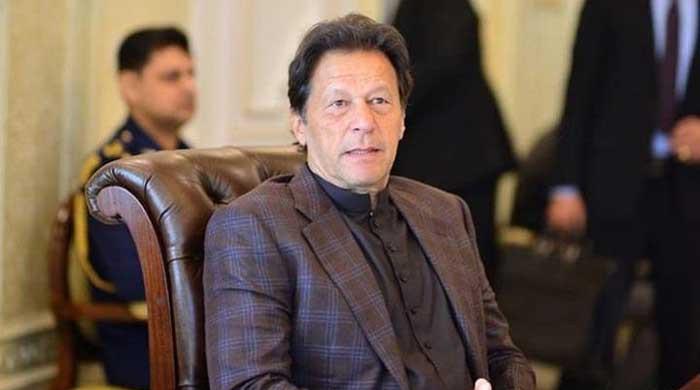 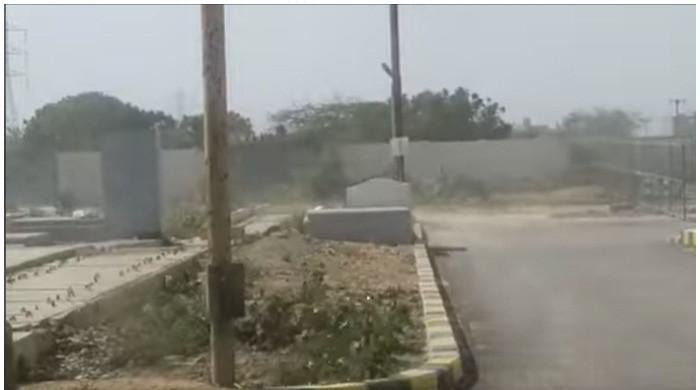 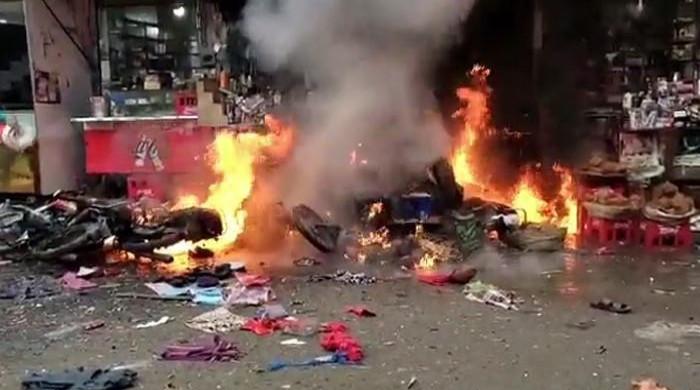 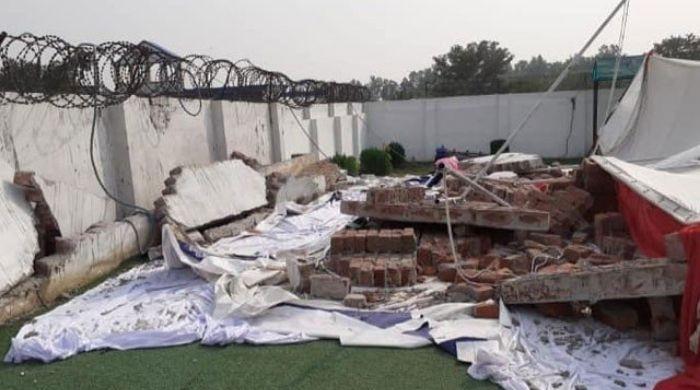 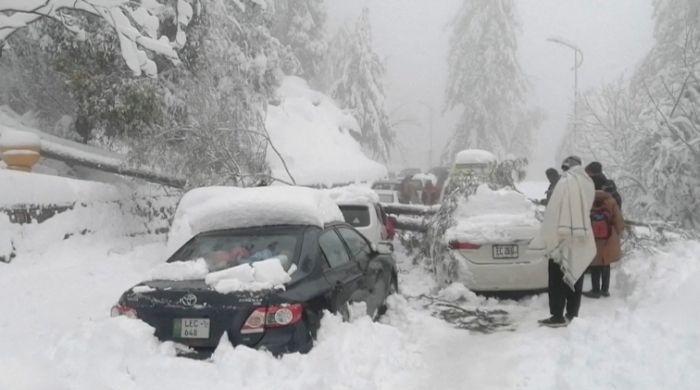