All you need to know about PSL 2017 draft

The Pakistan Super League (PSL) 2017 Draft was held at the Dome in Dubai Sporty City in a colourful ceremony, with five franchises bagging the best players for the event to be held in February-March in UAE next year.

Pakistan will stage the 2017 final of the league in Lahore, PSL chairman Najam Sethi announced at the event, as the board attempts to bring international cricket back to the country.

Former New Zealand captain Brendon McCullum was the top pick of the draft and will lead Lahore Qalandars. Chris Gayle was drafted to Karachi Kings. Kevin Pietersen was retained by Quetta Gladiators. England captain Eoin Morgan was picked by Peshawar Zalmi. Here's a walk through the picks: 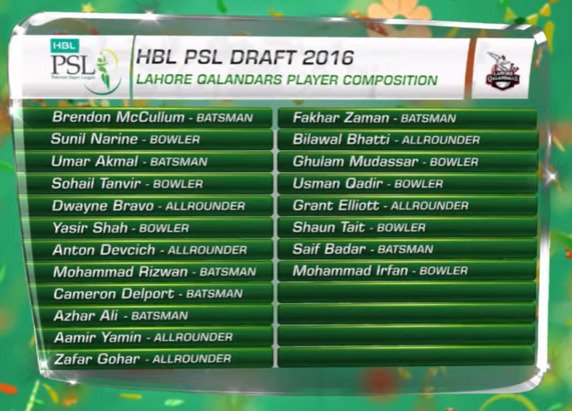 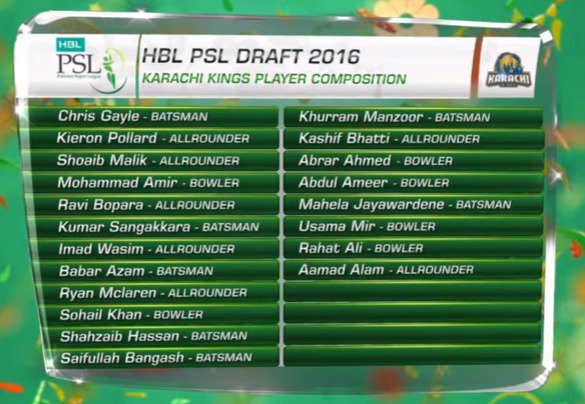 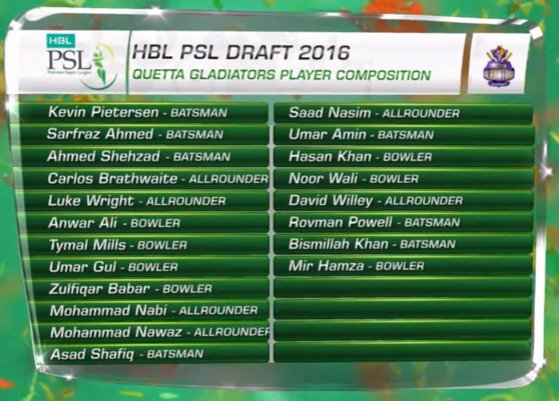 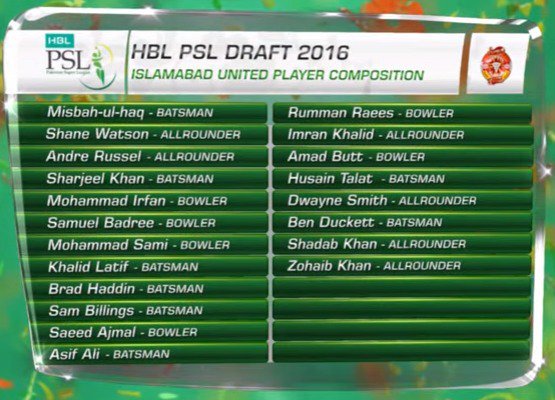 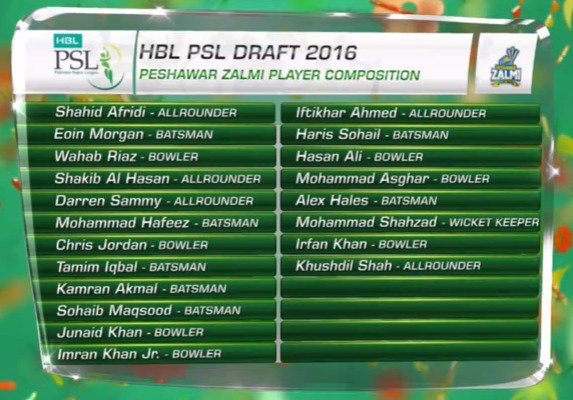 PSL Chairman Najam Sethi said that foreign players were willing to play in Pakistan. He further said the final of the second edition of PSL will be played in Lahore.

Najam Sethi added that the purpose of starting this league was to bring international cricket back to Pakistan.

The players drafting involved 414 foreign and national players who will be further divided into five categories.

Ten Zimbabwe players and also those countries’ players who are not Test playing nations are also included in the 414 players drafting list.

Players from the non-Test playing nations include nine from Afghanistan, six from Ireland, two from Holland and one player each from Canada, Oman, UAE and USA. 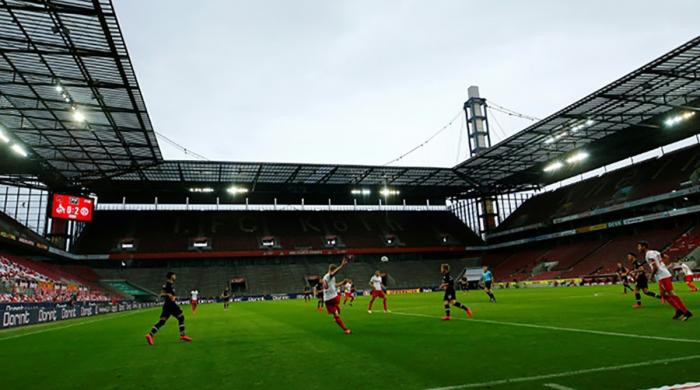