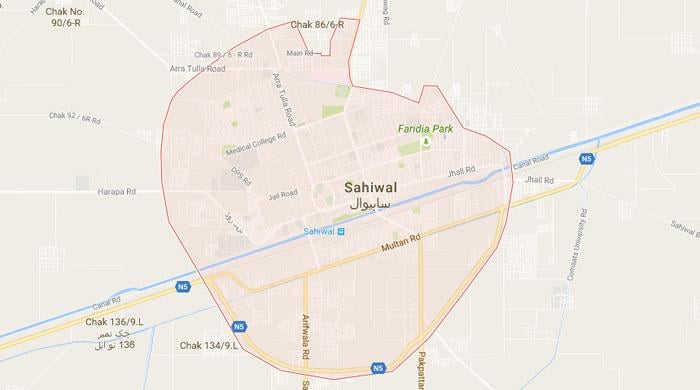 SAHIWAL: A man killed his daughter in a domestic dispute in Zorshah, police said on Monday.

The man fled after the alleged killing, according to police.

Last week a man, his wife and two children were found dead inside their house in mysterious circumstances. The woman and children were strangled and the man was found with slashed wrists, police had said.