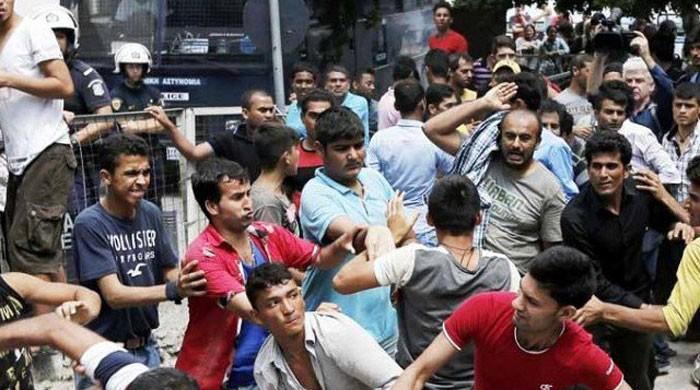 Pakistani, Iranian and Afghani migrants scuffle outside the police station of the city of Kos over priority at a registration queue on the Greek island of Kos, August 15, 2015. PHOTO: REUTERS

Most of the individuals deported from Saudi Arabia and United Arab Emirates were job seekers and businessmen and those deported from Iran were in transit to Greece.

These statistics suggest that deportation is continuing to increase and these trends might be indicative of an increase in the trafficking of persons and the smuggling of migrants.

A study by the United Nations Office on Drugs and Crime (UNODC) found that the majority of irregular migration involved migrants originating from the Punjab province, especially from Gujrat, Gujranwala, Mandi Bahauddin, Dera Ghazi Khan, Multan and Sialkot districts.

The report said that around 513,231 individuals were deported from different countries during the year 2007 to June 2015, registering a year-wise upward trend.

From 2005-06 to 2014-15 around 932,051 migrant workers were stranded in destination countries due to lack of proper documentation and thus deported.

The largest number of stranded Pakistanis (882,887) were deported from Jeddah, Saudi Arabia followed by Doha, Qatar (4,200). 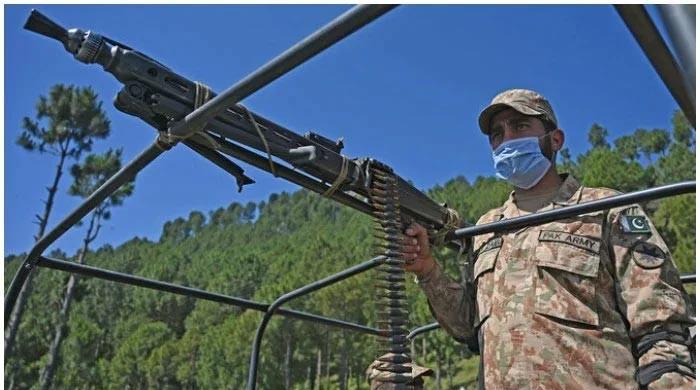 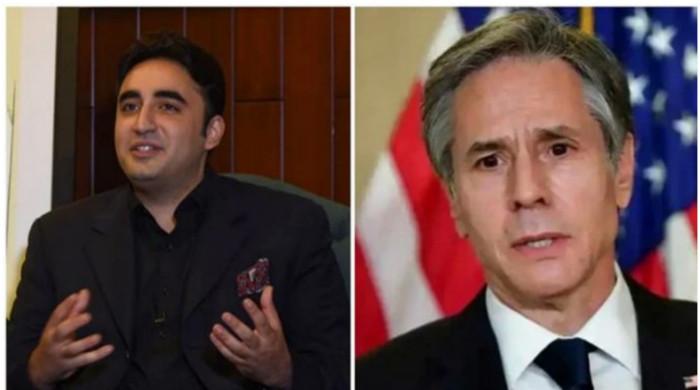 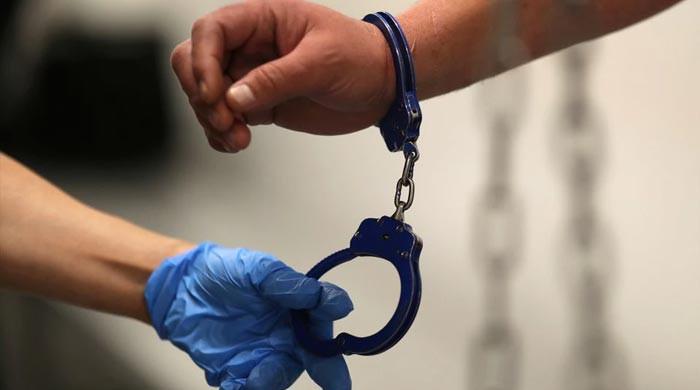 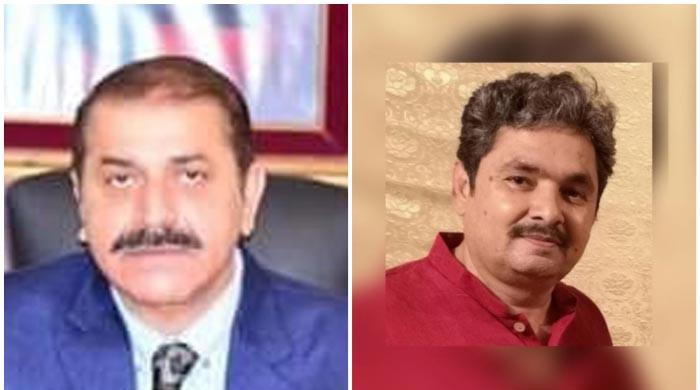 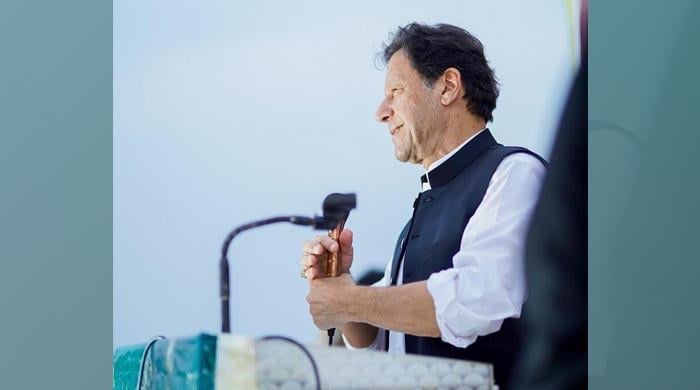 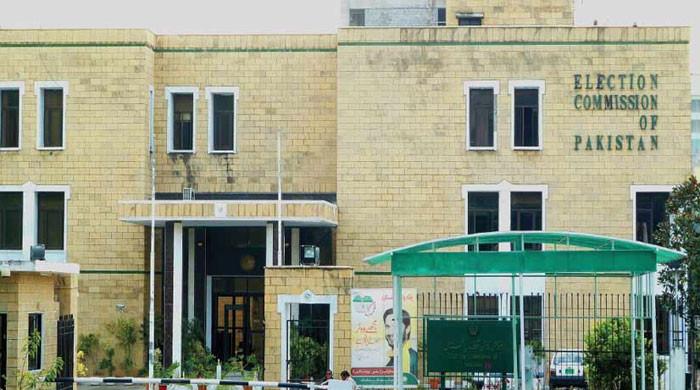 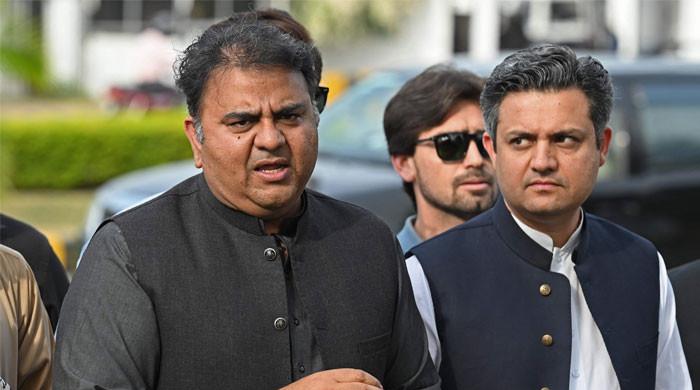 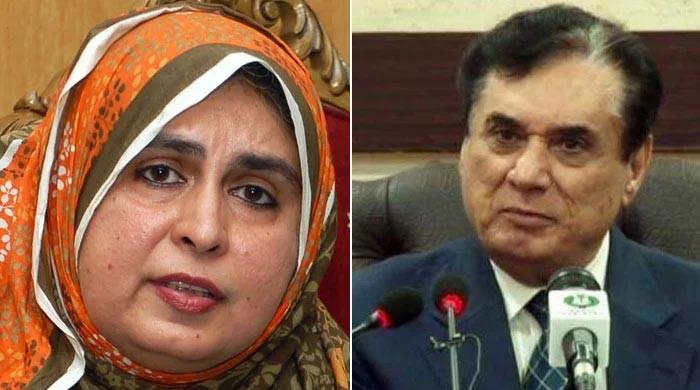 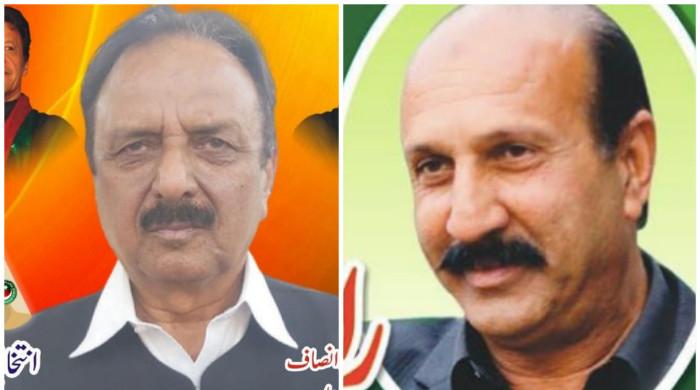 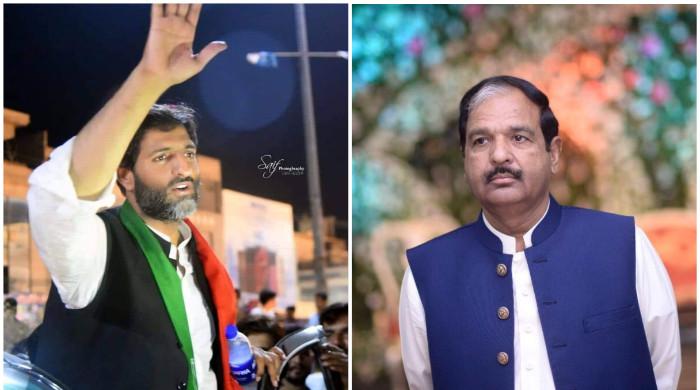 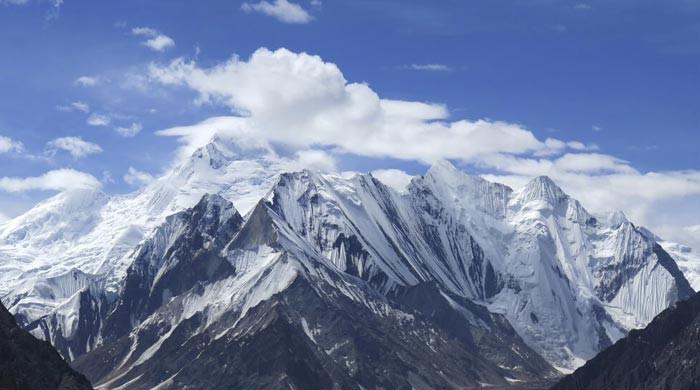 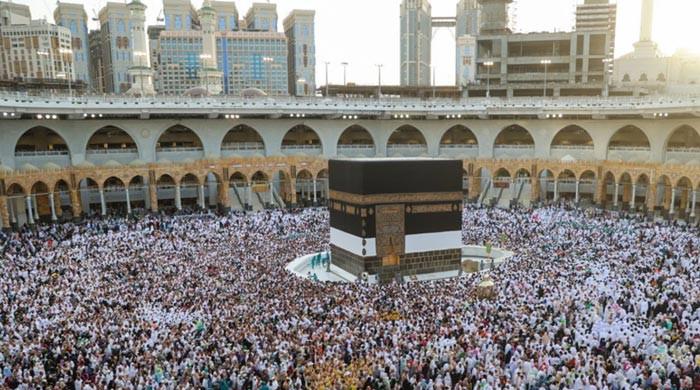