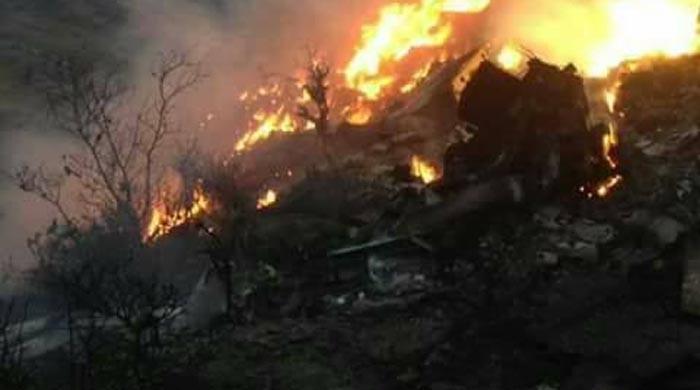 ISLAMABAD: A passenger plane with at least 47 people on board crashed Wednesday during a domestic flight from the mountainous northern city of Chitral to Islamabad, an airline spokesman said.

Following is a chronology of major air crashes in Pakistan:

April 20, 2012: A Bhoja Air Airbus 737 from Karachi comes down in bad weather near Islamabad. Officials say up to 130 people are on board and police say there is "no chance" of survivors.

November 28, 2010: At least 12 people are killed when a Russian-made Ilyushin IL-76 cargo plane operated by Georgian airline Sunway crashes in a fireball seconds after taking off from Karachi.

November 5, 2010: A twin-engine plane operated by Pakistani charter JS Air carrying staff from an Italian oil company crashes shortly after take-off in Karachi, killing all 21 people on board.

July 28, 2010: An Airblue Airbus 321 operated by the private airline Airblue flying from Karachi crashes into hills outside Islamabad while preparing to land, killing all 152 people on board.

July 10, 2006: A PIA Fokker F27 bound for Lahore crashes into a field and bursts into flames shortly after takeoff from the central city of Multan, killing 41 passengers and four crew.

October 23, 1986: A PIA Fokker F27 crashes while coming in to land in the northwestern city of Peshawar, killing 13 of the 54 people on board.

December 8, 1972: A PIA Fokker F27 crashes in Rawalpindi, near Islamabad. All 26 people on board are killed.

August 6, 1970: A PIA Fokker F27 turboprop aircraft crashes while attempting to take off from Islamabad in a thunderstorm, killing all 30 people on board. 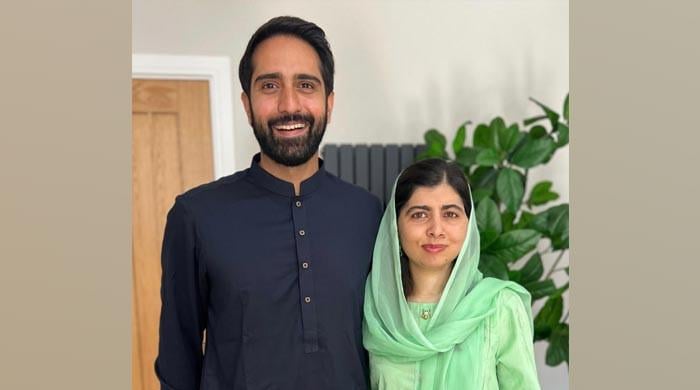 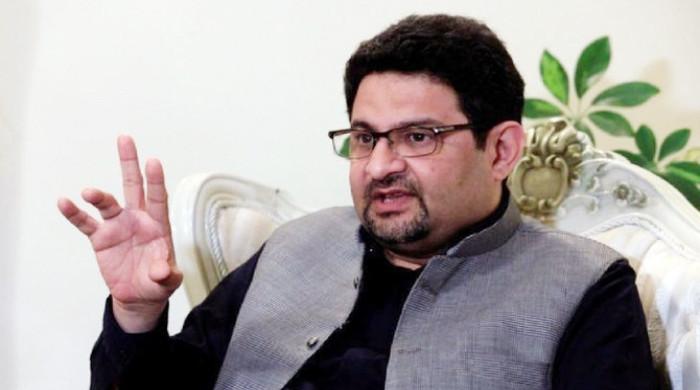 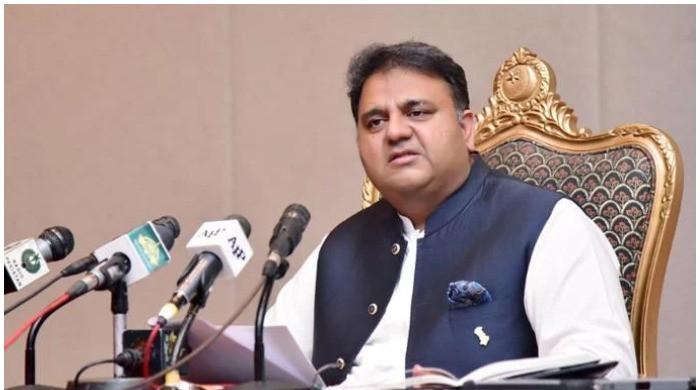 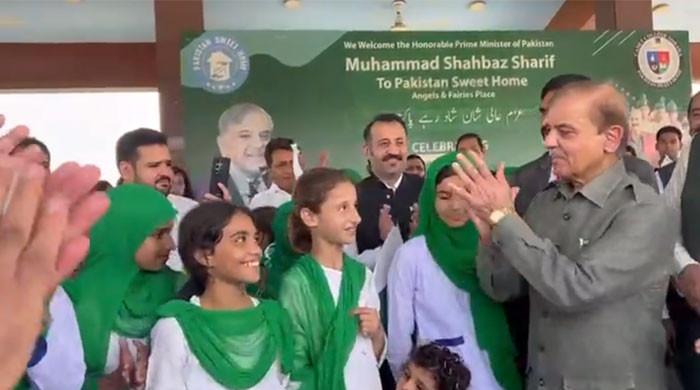 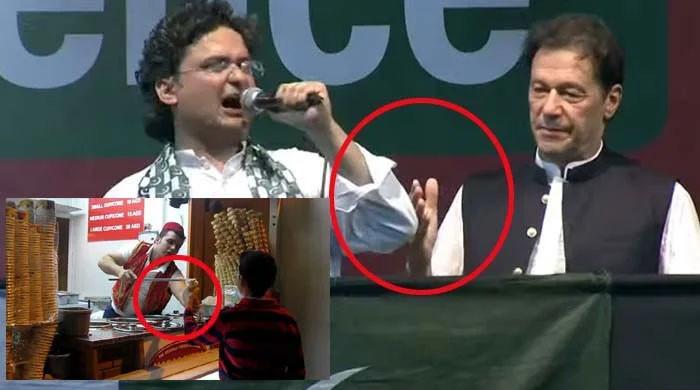 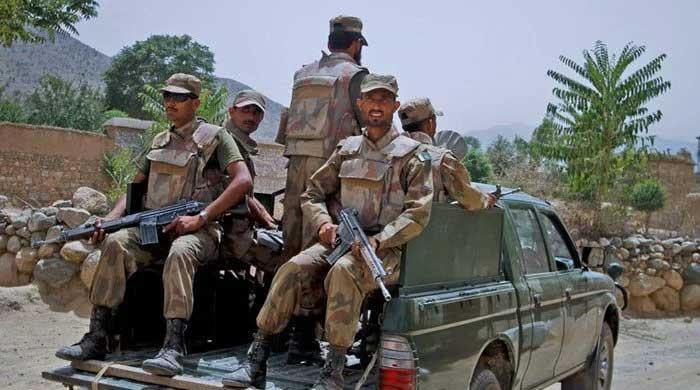 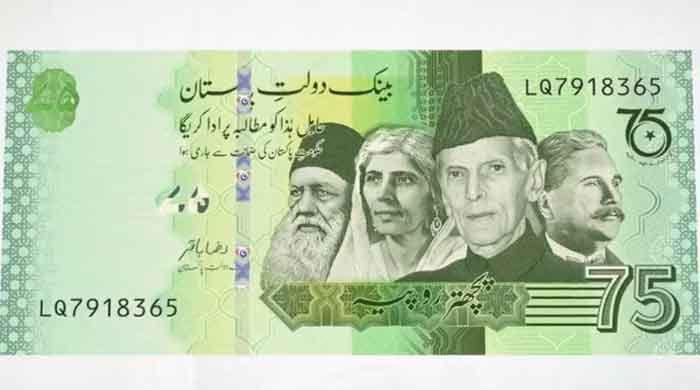 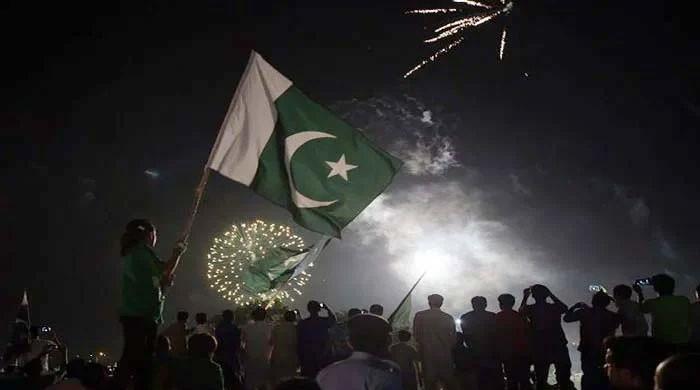 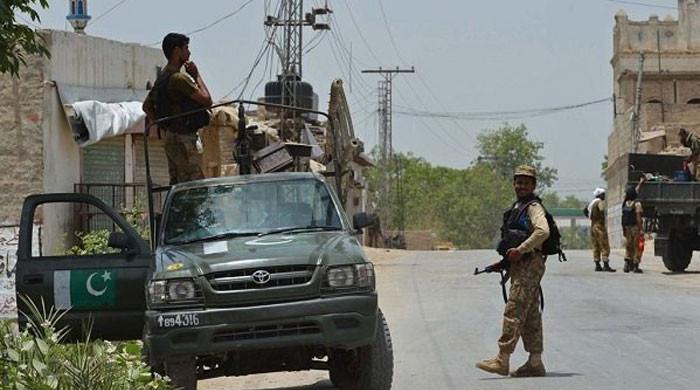 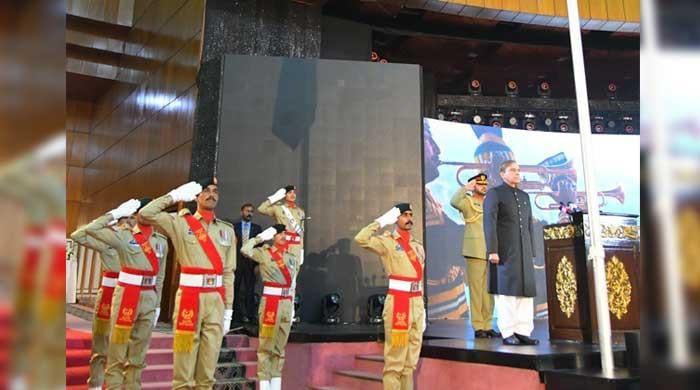 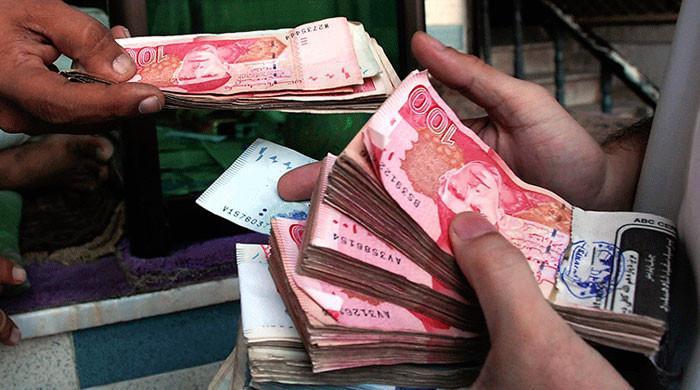 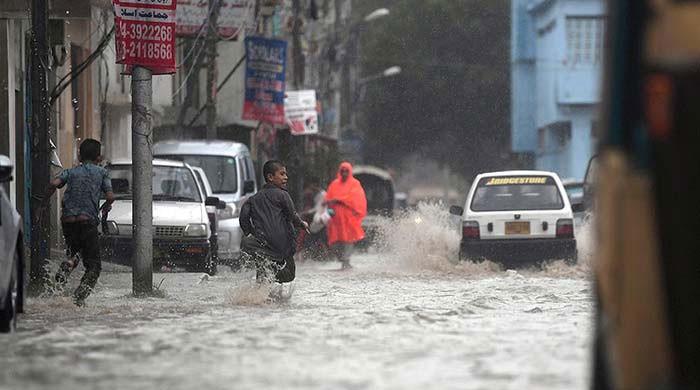