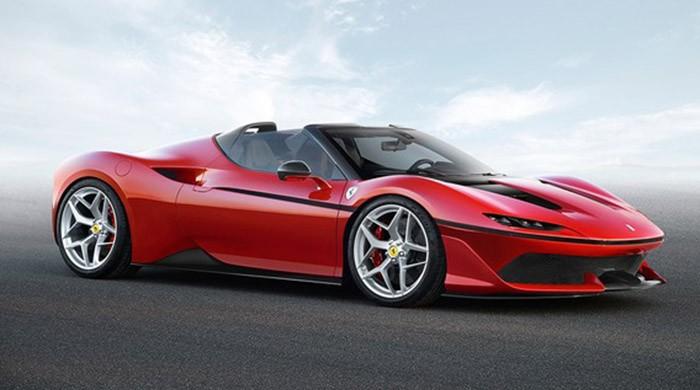 TOKYO: Celebrating the 50th year of Ferrari in Japan the auto-manufacturer revealed a new strictly limited series of bespoke cars, the J50.

According to the manufacturer, the Ferrari J50 is a two-seater, mid-rear-engined roadster that marks a return to the targa body style evocative of several well-loved Ferrari road cars of the 1970s and 1980s. Created by Ferrari’s Special Projects department and designed by the Ferrari Styling Centre team in Maranello, just 10 examples of the J50 will be built and, in the spirit of Ferrari’s fuori serie tradition, each one will be tailored specifically to the customer’s requirements.

The design is based on the 488 Spider, but the J50 is powered by a specific 690 cv version of the 3.9-litre V8 that won the overall International Engine of the Year Award this year, according to Ferrari.

It also boasts some nostalgic features from Ferraris produced during the 1970s and 80s, but at the same time cutting edge design brings out a muscularity with raised wheel arches and low-cut bonnet.

The J50 presented at the launch in Tokyo is finished in a special shade of three-layer red with a red-over-black interior trimmed in fine leather and Alcantara.

Since only ten units will be produced, the cost is likely to be exclusively high.

Details about the cars performance and top speed have as yet not been released. 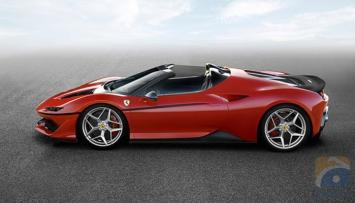 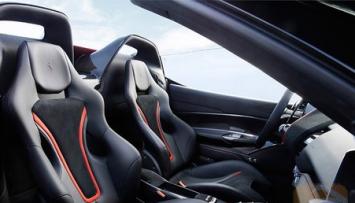 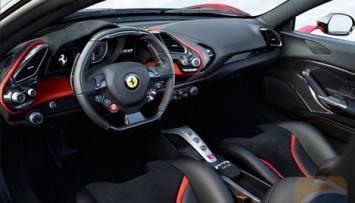 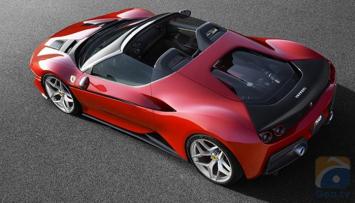 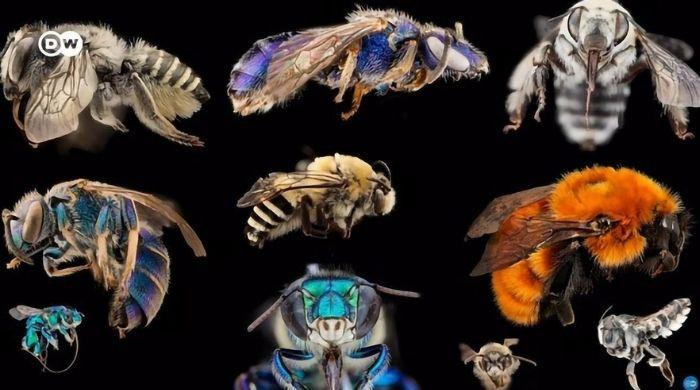 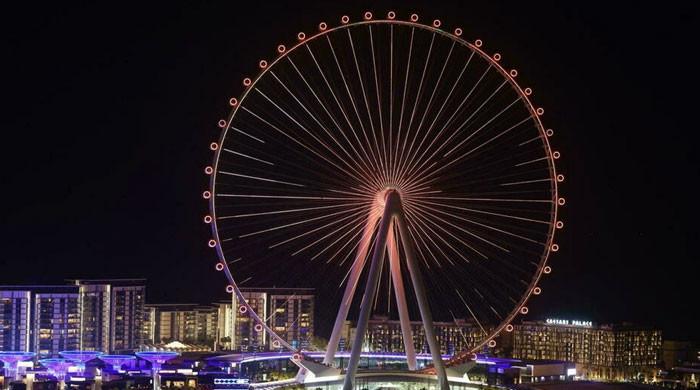 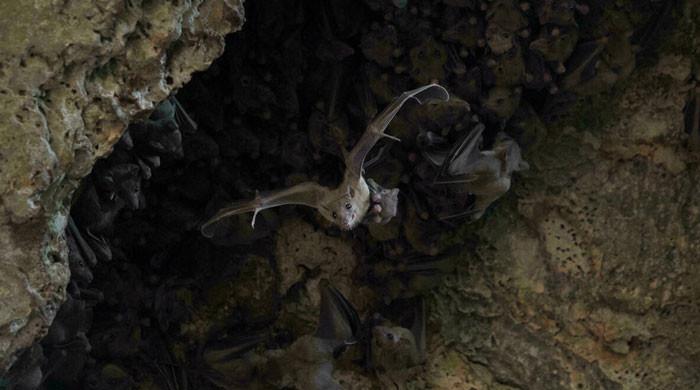 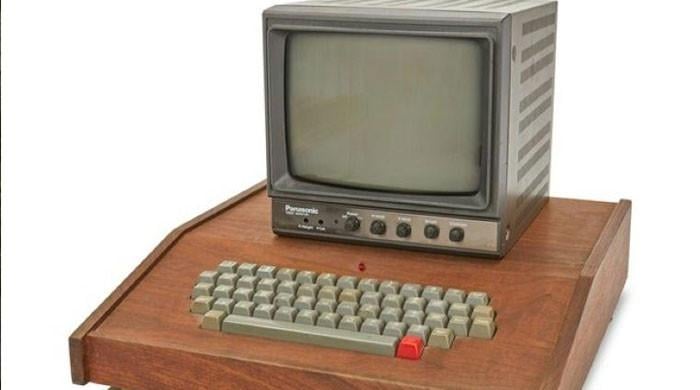 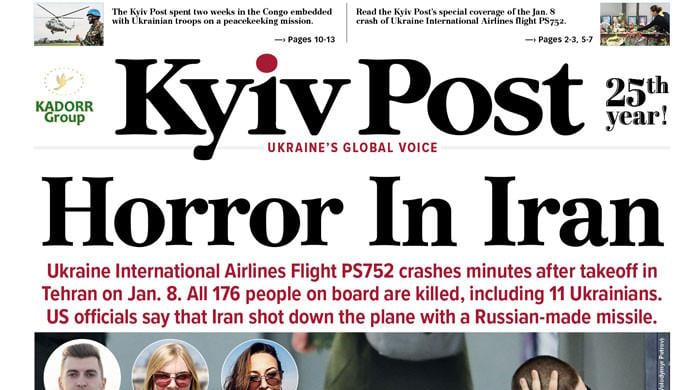 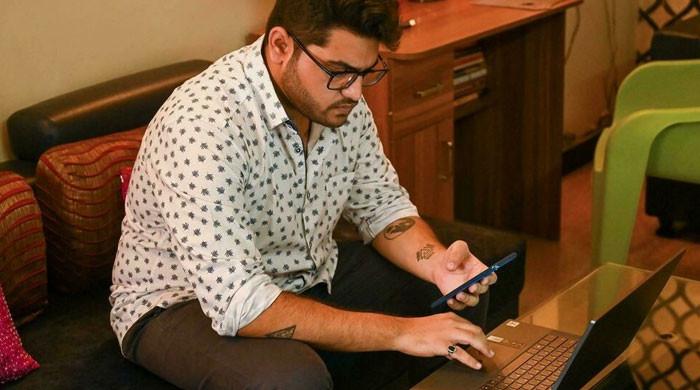 From Nigeria to India, Gen Z taps apps to invest 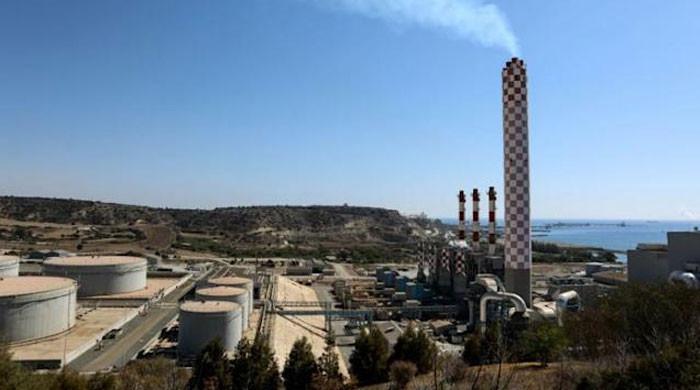 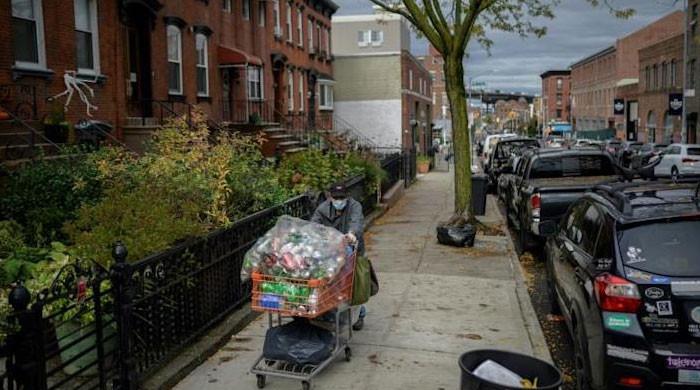 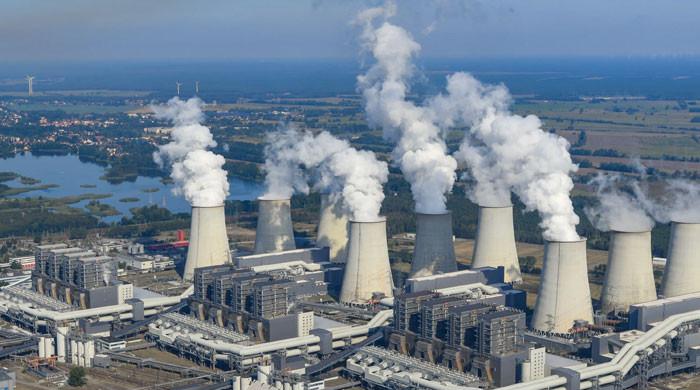 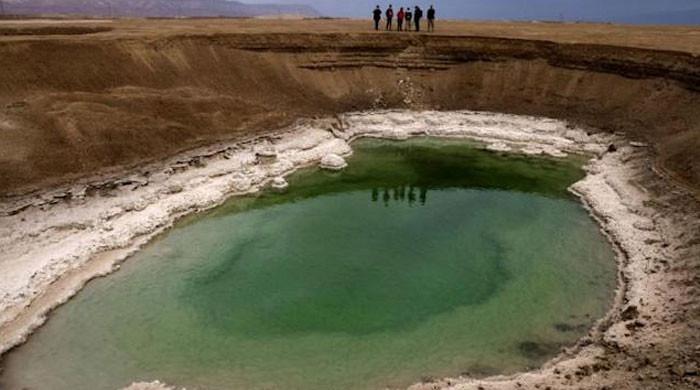 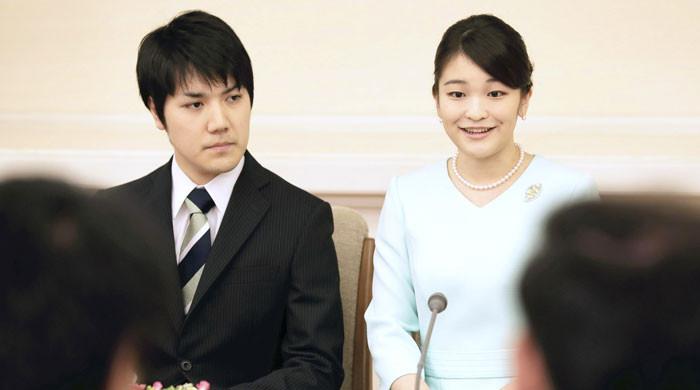 Japan's Princess Mako to marry after years of controversy 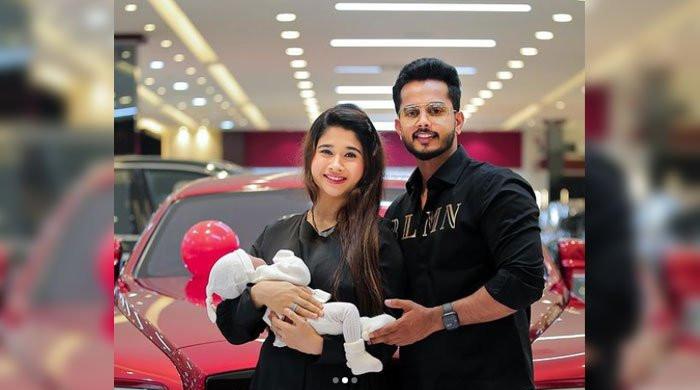