At least 25 killed, over 65 injured in Parachinar market blast

PARACHINAR: At least 25 people were killed and over 65 injured early Saturday when a powerful explosion ripped through a crowded marketplace in the northwestern city of Parachinar in Kurram tribal agency, officials said.

The political administration in Kurram tribal agency confirmed the death toll and said the injured were shifted to the Agency Headquarters hospital, where there is shortage of doctors and medical facilities. At least 10 patients were said to be in critical condition.

The explosion occurred early morning around 8:50AM at the city's Eidgah market, where a large number of people were shopping for fruits and vegetables.

Meanwhile, the Inter-Services Public Relations, the military's media wing, said that the blast was carried out through an improvised explosive device (IED).

Army and FC Quick Reaction Force reached and cordoned off the area. Army helicopters were flown for medical evacuation of injured to the CMH and Lady Reading hospitals, said the ISPR. Chief of Army Staff (COAS) General Qamar Javed Bajwa directed for quick evacuation and best medical care to victims of Parachinar blast. The COAS said terrorists will fail in their attempt to regain lost relevance.

Corp Commander Peshawar visited CMH Peshawar and inquired about the health of the blast injured. 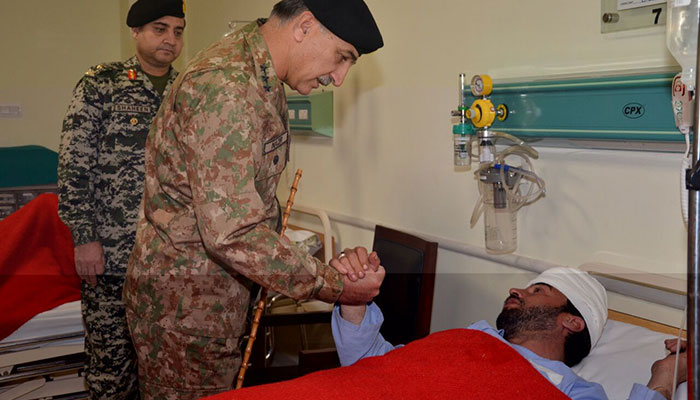 The banned Tehreek-e-Taliban Pakistan claimed responsibility for the attack. 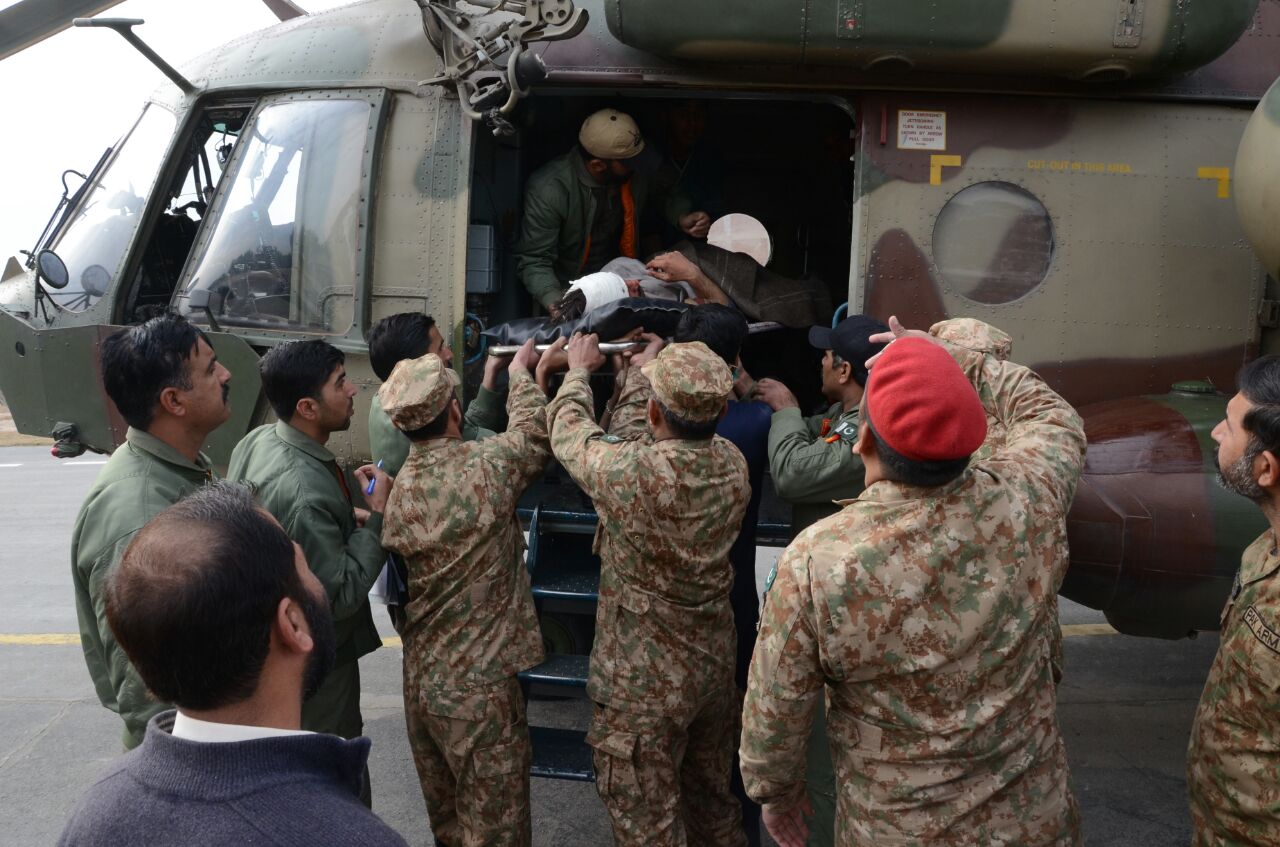 The interior minister Chaudhry Nisar has demanded an inquiry report over the incident.

Parachinar is the administrative headquarters of Kurram agency and is located close to the Afghan border. The agency is considered one of the most sensitive tribal regions as it borders three Afghan provinces and was once the main route for cross-border militant activity.

Parachinar has suffered terrorist attacks in the past as well. This is the fourth blast of its kind at the city's Eidgah market.

A similar blast at the Eidgah Market in December 2015, killed 25 people and injured 70 others.

Khyber Pakhtunkhwa Governor Iqbal Zafar Jhagra condemned the attack and said that the war against terrorism will continue till the last terrorist is wiped out from the country. "The terrorists are attacking soft targets," he said, speaking to Geo News. 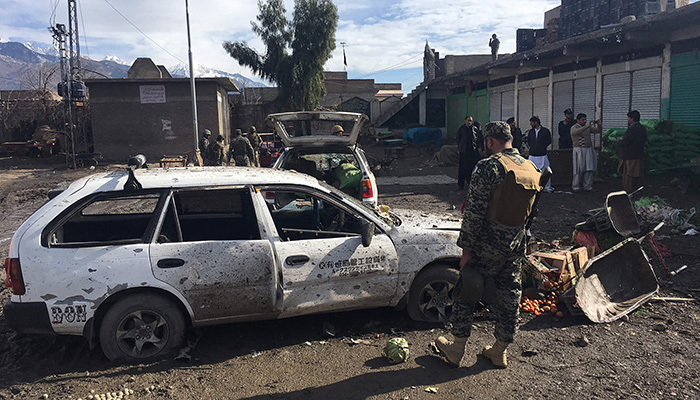 Pakistan Tehreek-e-Insaf chairman Imran Khan said that attack on unarmed civilians is not acceptable. "The terrorists should be tried and the victims be given justice," he said.

Pakistan People’s Party chairman Bilawal Bhutto Zardari condemned the blast and expressed sorrow over the loss of precious lives. “In order to defeat terrorism people will have to support the PPP,” he said.

Meanwhile Muttahida Majlis-e-Wahdat-e-Muslimeen (MWM) has announced three days of mourning over the attack. 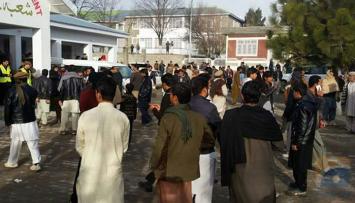 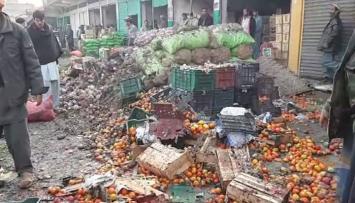 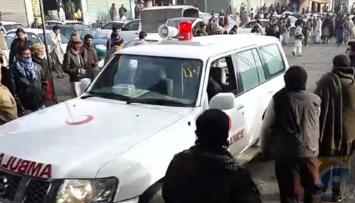 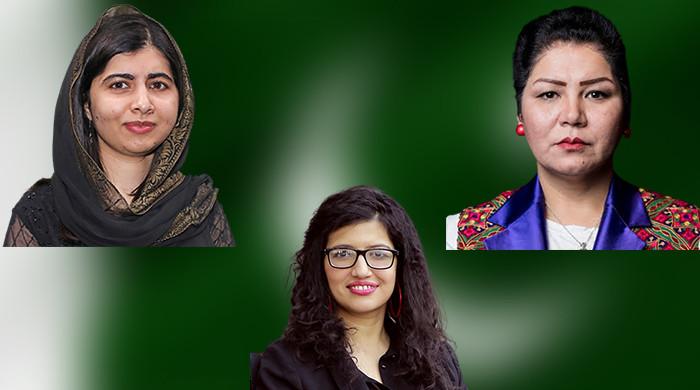 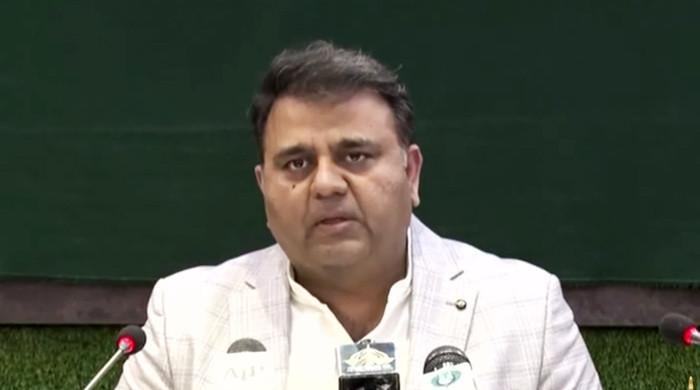 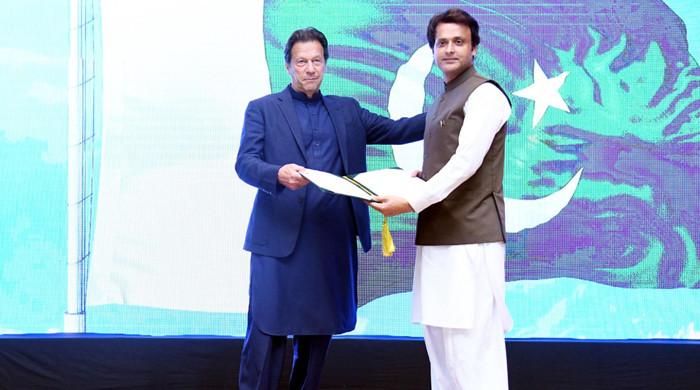 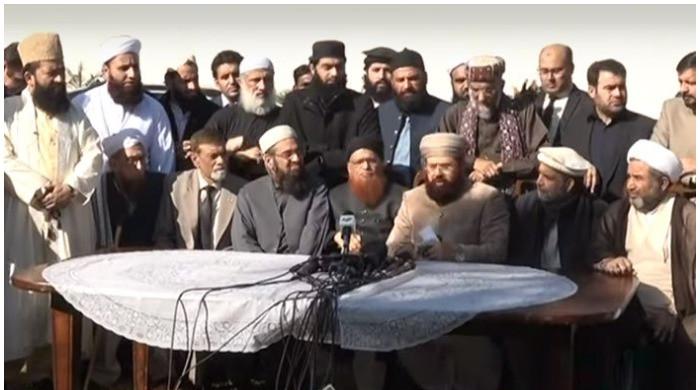 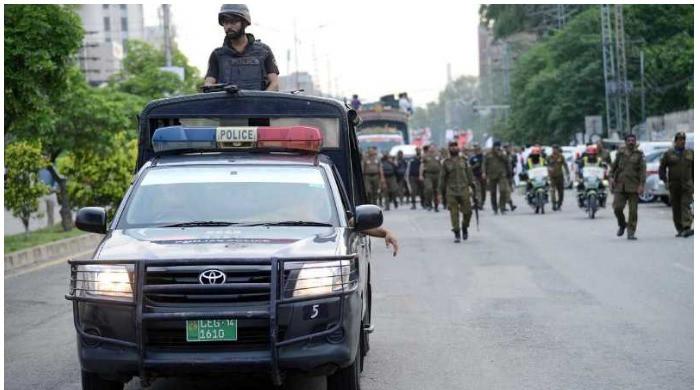 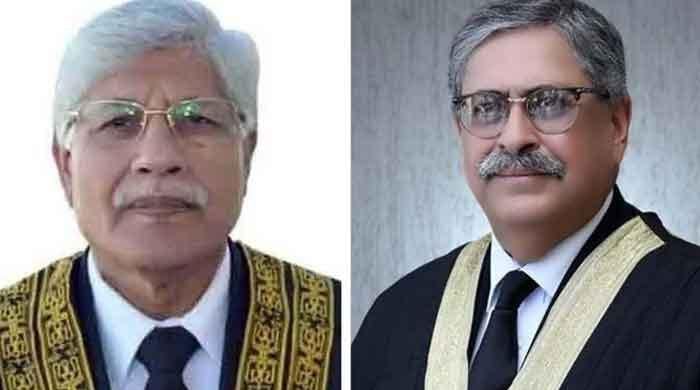 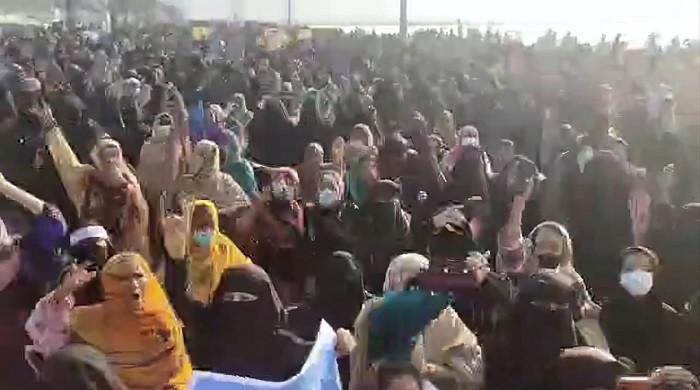 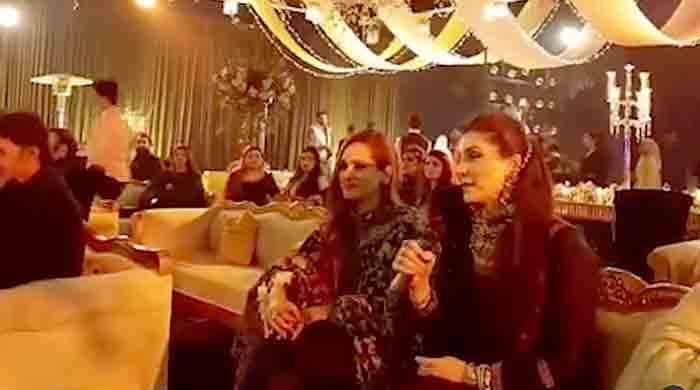 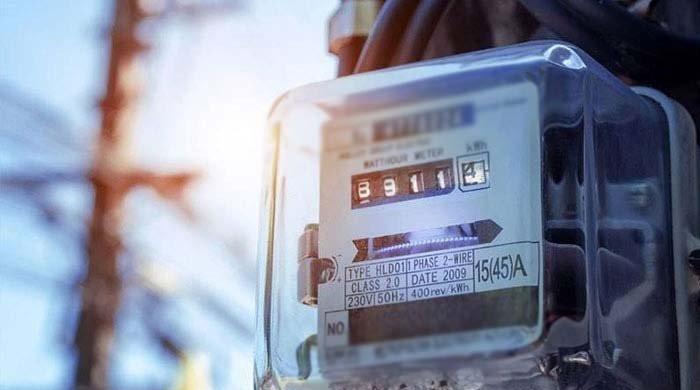 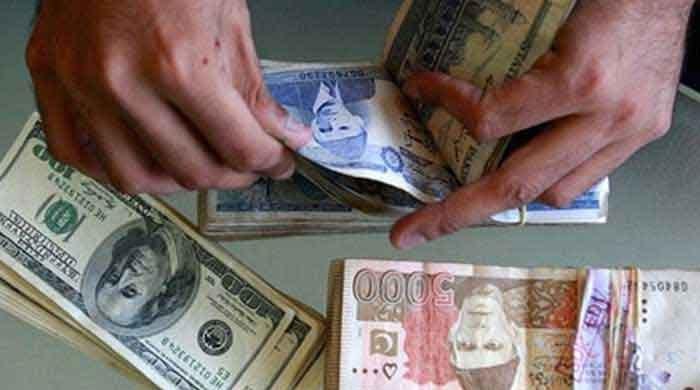 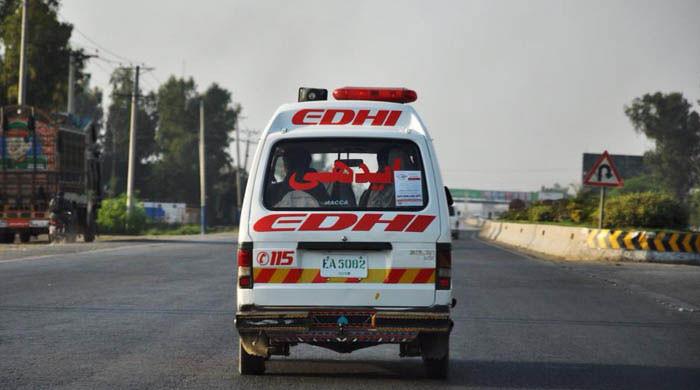 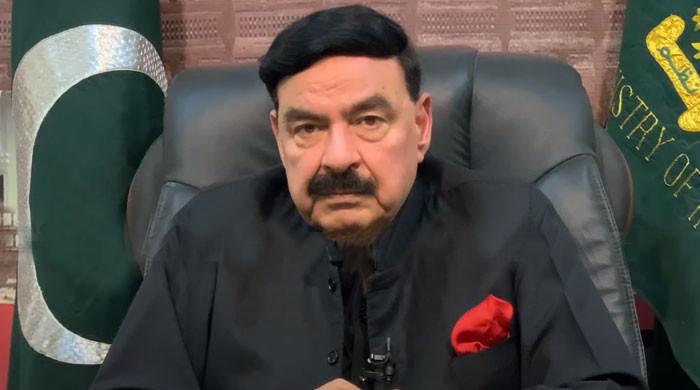