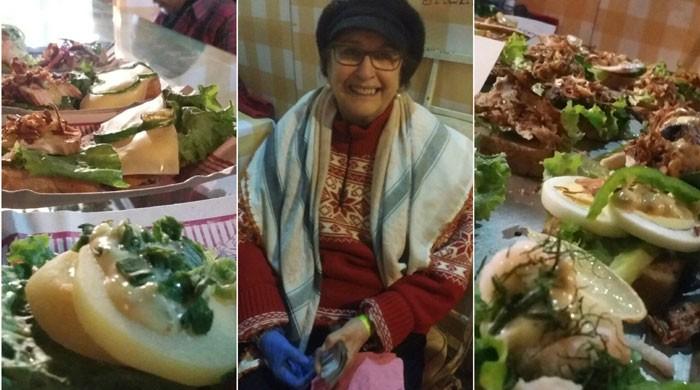 For the other eateries this could be like any other festival in the city, but not for 82-year-old Parveen Shaukat, who travels every year from Denmark to Pakistan for participating especially in the Karachi Eat Festival.

Mrs Shaukat’s specialty is two-bite or one-bite — depending on your level of hunger — open-face sandwiches, for which she brings supplies straight from Copenhagen every year.

Polite and welcoming with a warm smile on her face, Mrs Shaukat came across as a genial person when we visited the stall with tiny, delectable delicacies and decided to have a chat with her. Her stall ‘Danish Sandwiches’ seemed to be attracting a throng of health-conscious people and sandwich-lovers alike.

“I have been settled in Copenhagen since past 43 years. I simply love visiting Karachi and this festival,” Mrs Shaukat said.

Genuinely curious as to what was the motivation behind the sandwich-only stall, we put forth the questions on the subject before the lady.

“In Denmark, there are more than 100 kinds of open-face sandwiches, it’s a healthy specialty from there,” she said.

“I bring all the ingredients from there such as mackerels, prawns, turkey when it is time to set up my stall for Karachi Eat Festival,” Mrs Shaukat explained.

According to Ghazala Malik, her daughter, Mrs Shaukat has hardly missed any KEFs in the past years, except for the one that took place on Chand raat.

“Mummy has been cooking since a very long time, some years back during one of her visits to Karachi, this idea occurred to her to put up a stall having Danish delicacies,” said Ghazala. 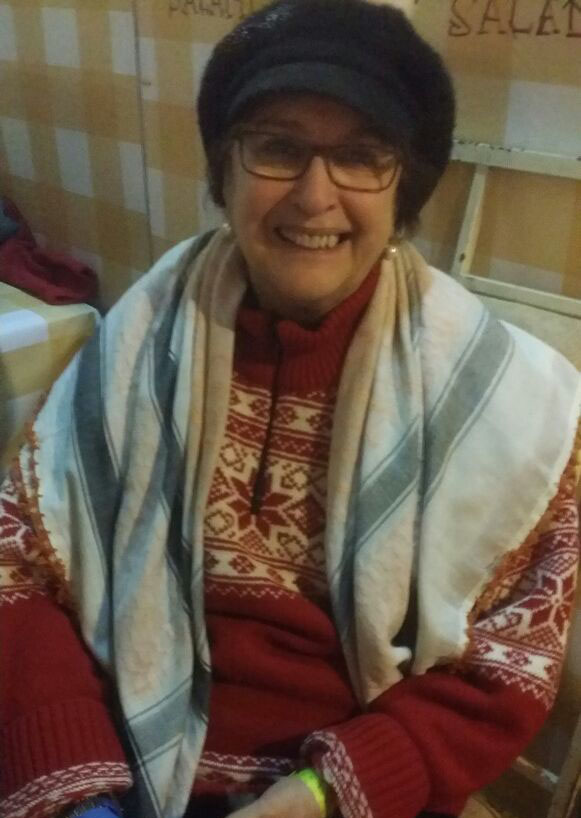 Like mother like daughter, Ghazala also visits Pakistan from Holland every year for the KEF, she also owns a famous Chinese eatery. She opened her upscale Chinese restaurant after living in China for six years, Ghazala told us.

“Former president Asif Ali Zardari made a rare public appearance at our restaurant with his daughter Aseefa,” said Ghazala opening up about the event that attracted much media attention in 2013.

Coming back to the subject of KEF, we asked the mother-daughter duo why such enthusiasm for this public festival only.

“This is one of the most amazing festivals of the year. Everything here goes so smoothly which is quite an encouraging omen for this city,” said Ghazala Malik. 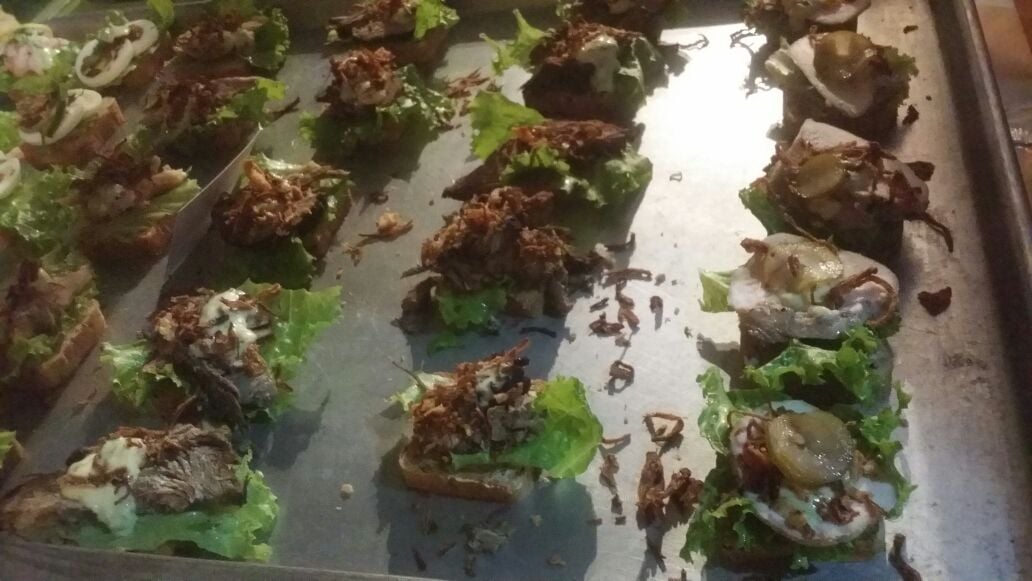 More than 60 foreign skiers participate in Heliski expedition in Shogran